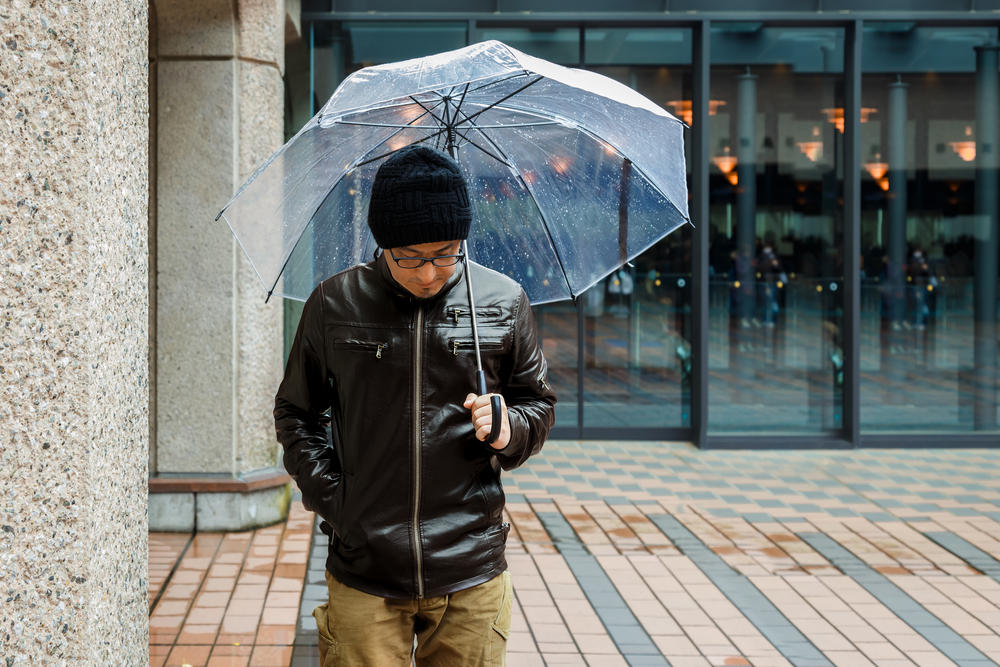 It’s going to be a wet and considerably cooler week in Metro Vancouver with the arrival of a moderately powerful low pressure system from the Pacific.

Environment Canada is forecasting a mix of sun and showers today and tomorrow, but temperatures will steadily fall from the low 20s to the high teens as the system arrives, bringing rainfall through at least until Tuesday. Temperatures at this time of year normally hover between a low of 11°C and a high of 19°C.

While continuous rainfall is expected beginning over the weekend, it could potentially taper off in the afternoon with breaks of sunshine.

Over the past weekend, 26 temperature records were broken across the province, although none of them were in Vancouver. On Sunday, temperatures reached 25°C at Vancouver International Airport and 30°C in downtown Vancouver.