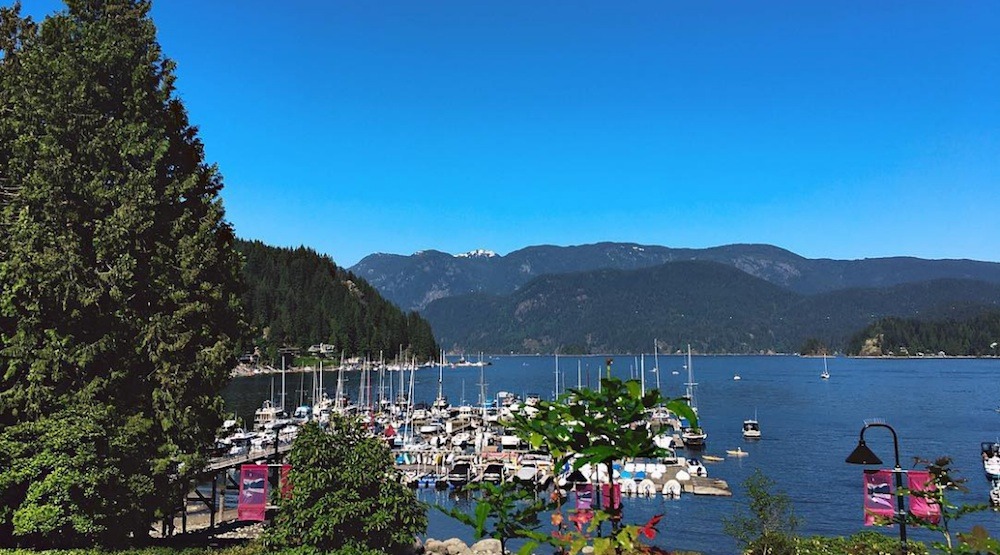 Another extended period of sunshine is expected in Metro Vancouver from Saturday through Wednesday, according to Environment Canada’s forecast.

A ridge is expected to build over the next few days, creating dry and warmer conditions.

However, at this time, temperatures are not expected to be as warm as the two-week summerlike period the region experienced in May. Temperatures by the water at Vancouver International Airport will reach 18°C over the weekend and a period high of 22°C by next Wednesday.

Temperatures in Abbotsford, Squamish, and Whistler will hover between the low- to mid-20s during the same period.

A chance of rain is currently forecasted from Wednesday night through the following weekend.

Warm temperatures and rapid snow melt have prompted the BC River Forecast to issue a high streamflow advisory from the Fraser Canyon to the ocean. Runoff levels are expected to reach peak levels this weekend.

Outdoor recreational enthusiasts should approach streams, creeks, and rivers with caution as water levels can rise quickly and unexpectedly.