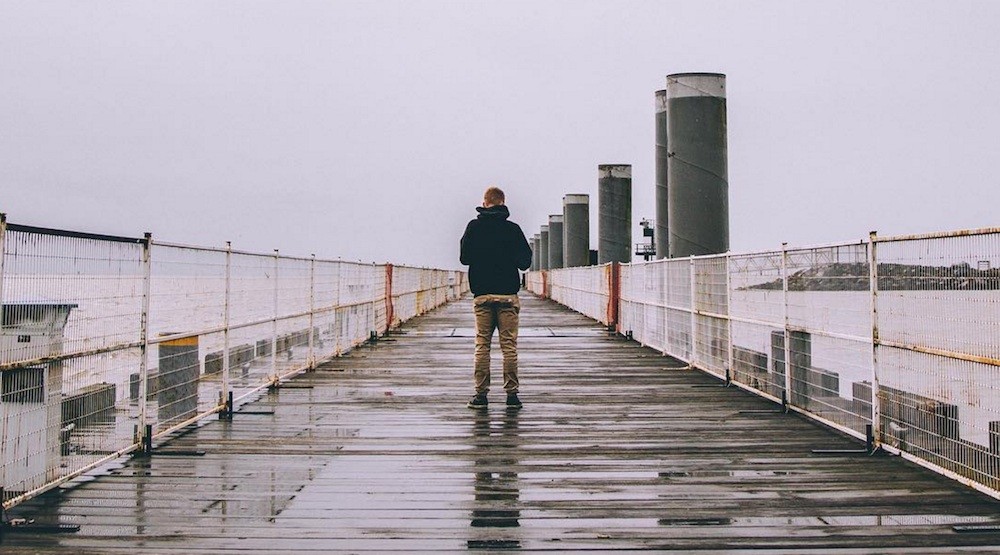 While temperatures are gradually climbing towards the mid teens, there is no extended period of sunshine in sight as April begins to fade into May.

According to Environment Canada, rainfall is in the forecast for the coming week, but there could be some reprieve from the grey skies this weekend at Whistler. It saw nearly half a metre of fresh snow at the mid-mountain point over the past week.

At this rate, April 2017 could become one of the rainiest and gloomiest months on record, continuing a trend that the region saw in March, which experienced just 70 hours of sunshine and broke a 61-year-old rainfall record.

As for the months ahead, climatologists with NOAA say a brewing El Nino could bring warmer and dryer conditions for summer.