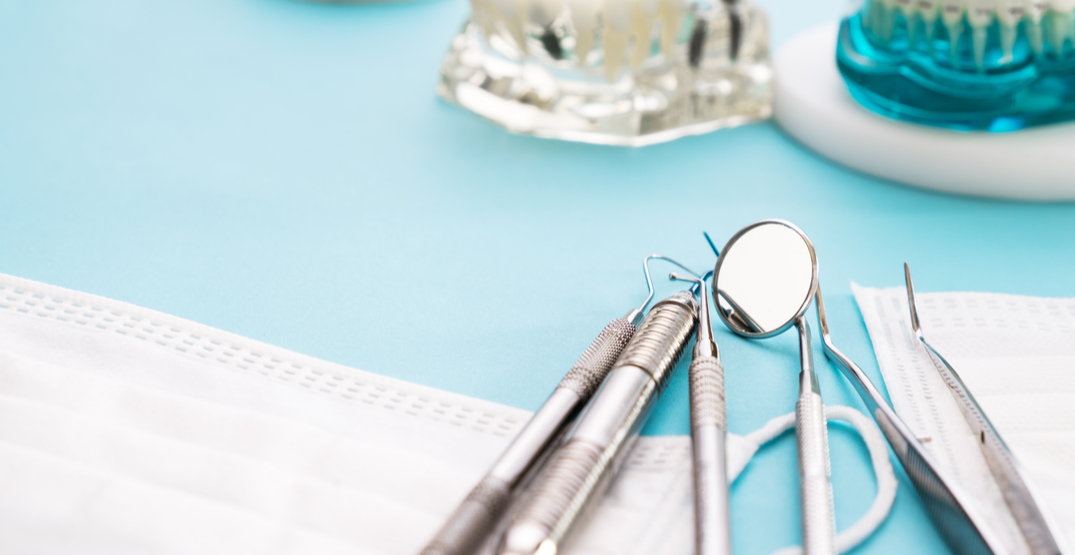 A Metro Vancouver dentist who attended the 2020 Pacific Dental Conference has died from COVID-19.

Dr. Denis Vincent of North Vancouver was in his 60s, healthy, and had no medical issues, a source who knew him told Daily Hive.

He attended the dental conference, which took place at Vancouver Convention Centre from March 5 to 7.

On March 12, Vancouver Coastal Health confirmed an individual who attended the conference had tested positive for COVID-19.

Last week, Provincial Health Officer Dr. Bonnie Henry and Minister of Health Adrian Dix announced that a “significant number” of new cases in BC were linked to the conference, and the College of Dental Surgeons of BC (CDSBC) asked anyone who attended to immediately self-isolate.

“It is apparent the novel coronavirus has landed hard in the dental community,” Dr. Chris Hacker, registrar and CEO of the College of Dental Surgeons of BC, said in a March 22 statement.

“Oral health care providers are testing positive for COVID-19 in increasing numbers throughout the province, some having been hospitalized with life-threatening and life-changing disease,” Hacker continued.

In Monday’s provincial health update, Henry confirmed that BC’s three latest COVID-19 deaths were not linked to the conference.

“Two were related to long term care [homes] and one was an elderly person in the community not related to the dental conference that I’m aware of,” she said. “With respect to that dental conference, I actually don’t know the attack rate within that conference. I know of the cases here in Canada, but there were 14,000 I understand, people from around the world.”

“So it is very likely, in my opinion, given the number of cases we’ve seen, that there were more than one person who was there who was ill. And that’s part of the epidemiology and looking back.”