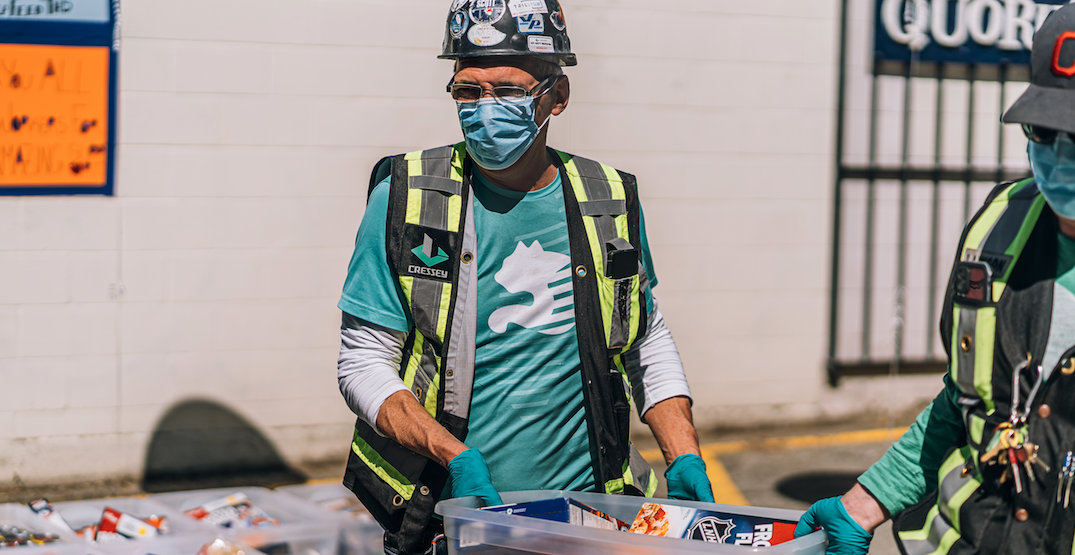 Local construction workers have come together to help support the Greater Vancouver Food Bank with over $17,000 in donations.

The initiative was self-directed by the construction team at the Hensley project in Coquitlam. Two construction safety workers started the initiative in hopes of paying it forward to those struggling during the pandemic. 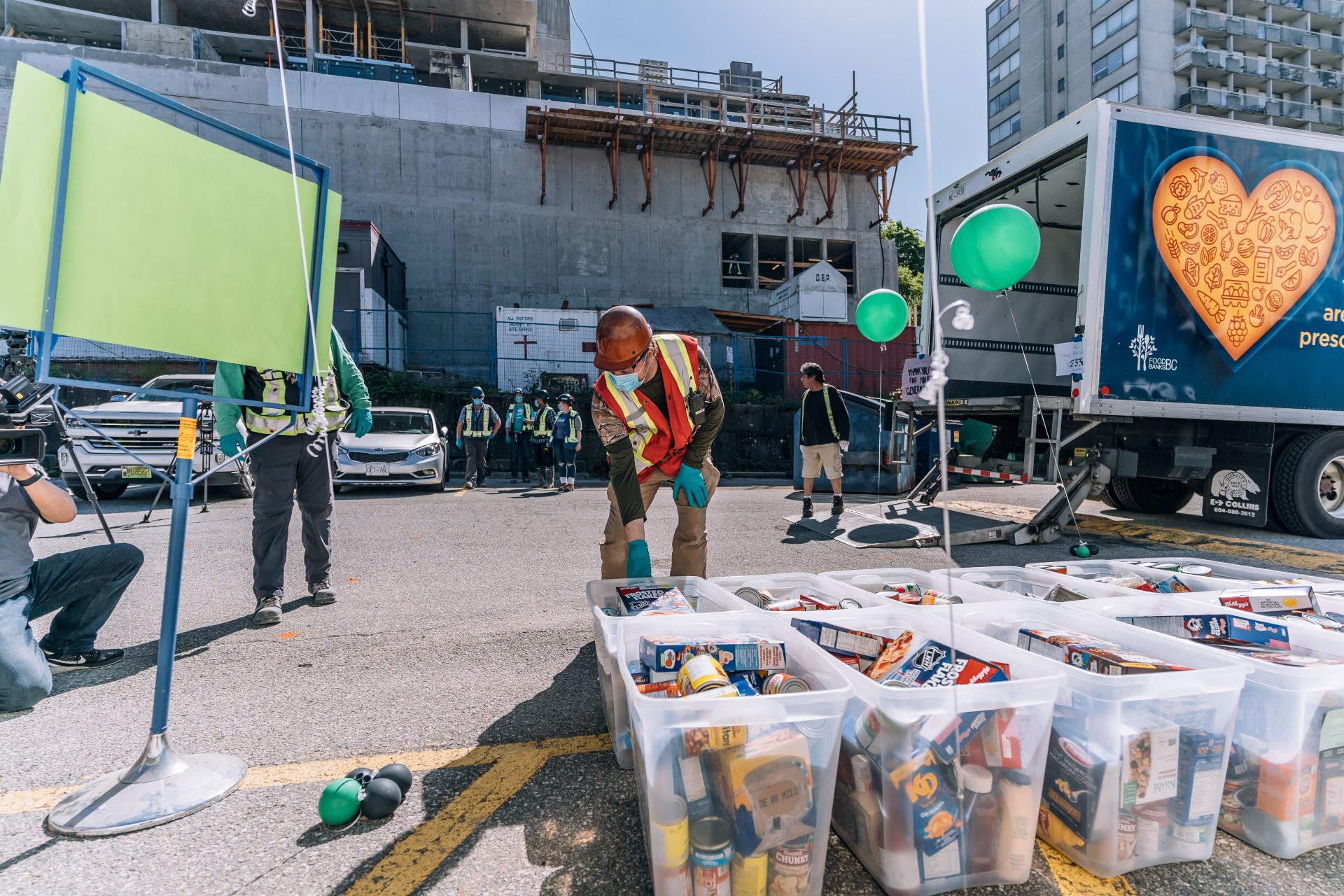 “We wanted to get involved and show them our support,” said Kendall.

“We challenged industry colleagues at various construction sites throughout Greater Vancouver to join in the fundraiser. The challenge is now taking place at close to ten construction sites — our hope is that it continues to gain traction,” said Kendall, adding that in total, about 230 workers across various sites became involved in the cause.

“I know everyone at Cressey Development Group wants to ensure that those who are finding it hard to make ends meet right now still have food on the table for their families,” said Kendall.

“We are grateful to be able to pay it forward and as one of our safety officers put it so eloquently, ‘We built this city, so let’s feed this city.'”