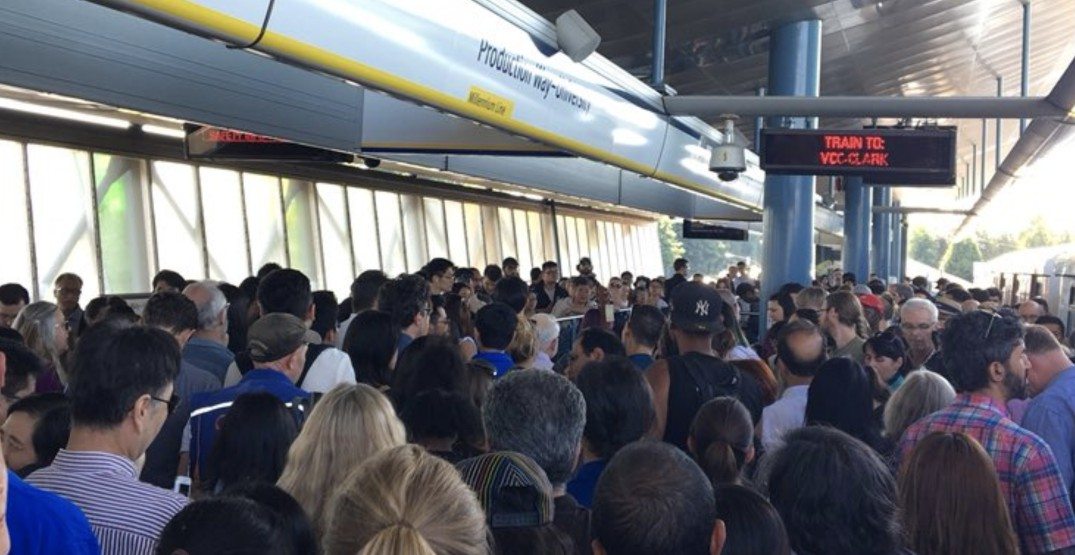 Metro Vancouver’s Mayors’ Council on Regional Transportation is joining the Federation of Canadian Municipalities (FCM) and calling on federal parties to establish a Congestion Relief Fund.

The Congestion Relief Fund would be a permanent, predictable, direct funding mechanism for public transit across the country, as opposed to the project-based funding that’s currently in place.

On a national level, this would translate to a $3.4 billion contribution to public transit systems across Canada, starting in 2028.

Based on ridership, TransLink would receive an estimated $375 million per year.

The Mayors’ Council on Regional Transportation also explains that it would provide the necessary funding to complete the remaining projects in the 10-year-vision.

Completing the rapid transit network in Surrey and Langley, increasing bus and HandyDART service, upgrading SkyTrain, and creating high-frequency express bus routes in corners of the Lower Mainland, are just a few of the projects remaining.

“Metro Vancouver would have the long-term, predictable stream of federal funding that we need,” says Kennedy Stewart, Mayor of Vancouver.

According to a recent survey by Mustel Group, nearly half of Metro Vancouver residents support this approach. 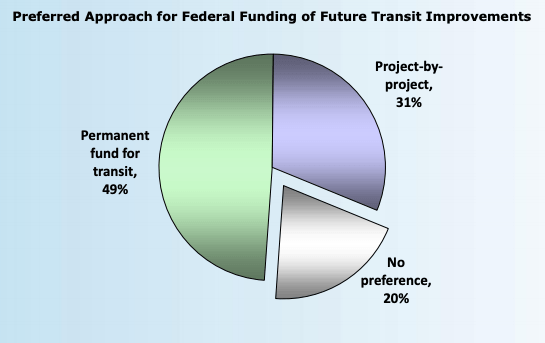 The majority of participants (88%) also agreed that the federal government should match provincial and municipal funding for future transit improvements. 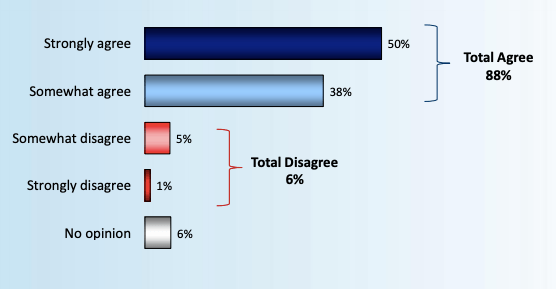