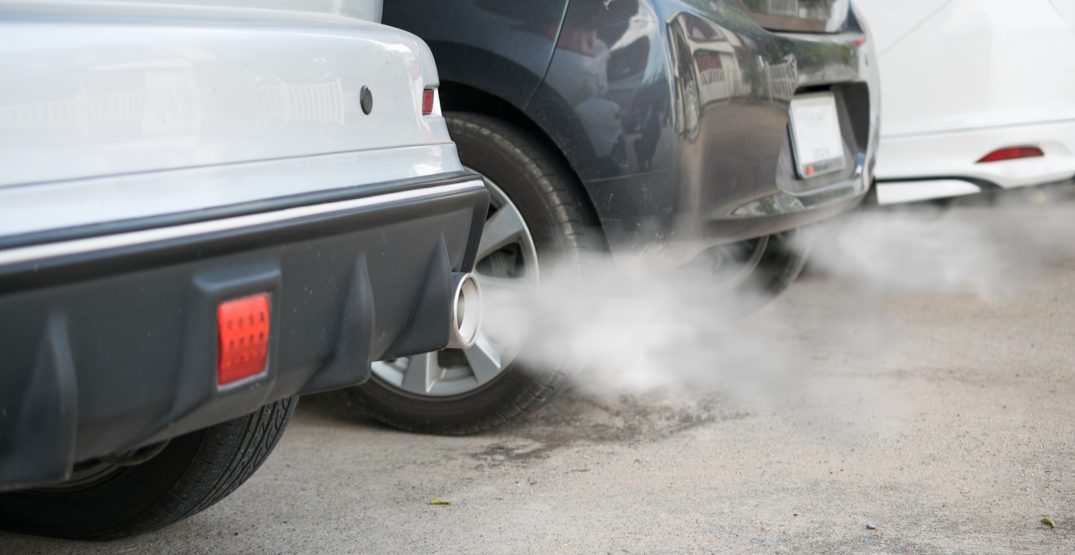 Despite more vehicles on the road than ever and unprecedented wildfire smoke, air quality in Metro Vancouver is expected to continue to improve.

That’s the latest finding from the city’s Caring for the Air Report 2019.

The report anticipates that smog-based pollutants will continue to decline up until 2035, thanks to enhanced emissions standards in vehicles and appliances, as well as eco-friendly exchange programs.

One major aspect of the report is the emissions inventory that Metro Vancouver conducts every five years.

In 2015, 4.7 million tonnes of greenhouse gases and 16,000 tonnes of smog-forming pollutants were emitted by personal vehicles.

By 2035, greenhouse gasses from vehicles are expected to drop by 35%. Smog-forming pollutants from cars are expected to decrease by 70%. The report credits “more stringent standards for fuel and vehicle emissions.” The increased use of electric vehicles could improve this further, says the study.

Greenhouse gases from homes and commercial buildings are expected to increase, however, by 11% and 13% respectively. 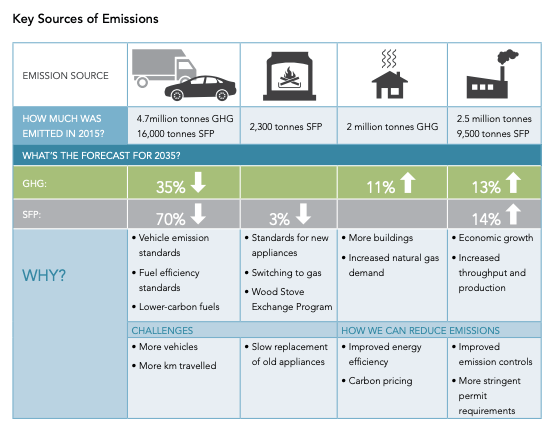 Wildfire smoke was also discussed in the report, noting that Metro Vancouver saw a record number of air quality advisories.

Advisories were in place for 22 days, with the longest streak lasting two weeks.

Multiple factors were to blame, including hot, sunny weather in July 2018, and multiple fires that took place over the Lower Mainland and outside the region.

The report also explains that although, for the most part, gas-based air pollutants in Metro Vancouver have improved, the average level of ground-level ozone is increasing.

This is due to an increase in the ozone formed outside of Canada that moves into the region.