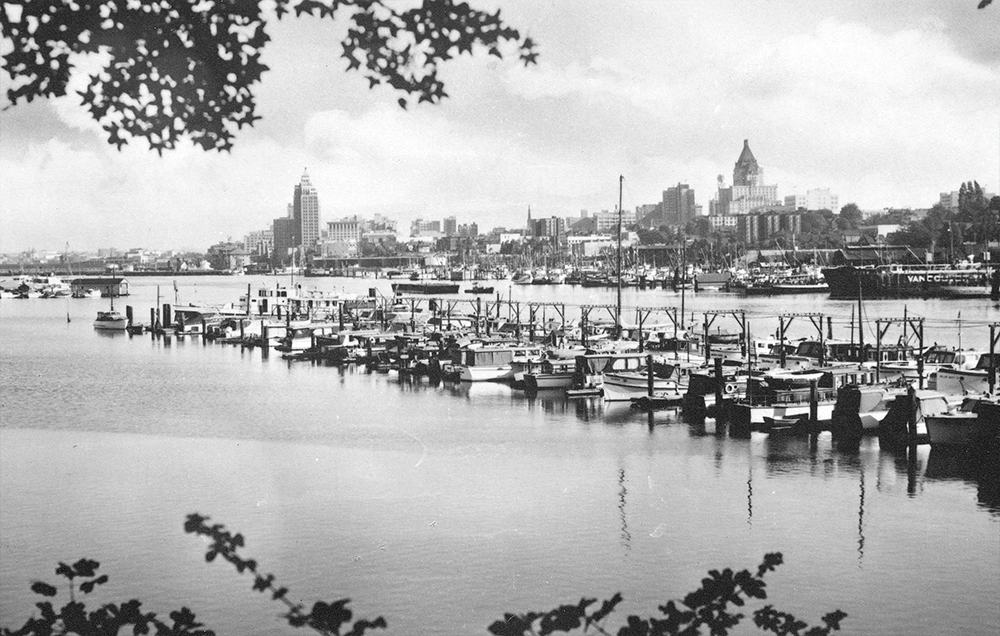 METRIC announce a full Canadian tour for November. Beginning in Victoria, BC at the Save-On-Foods Memorial Centre on November 9 and finishing in Toronto, ON at the Air Canada Centre on November 24, 10 live dates will reach across the country, bringing METRIC’s incredible live show and their stunning new record Synthetica (which just debuted at #2 on the Soundscan Album chart) to their legions of Canadian fans.

The fall tour ticket pre-sale begins today, June 25 and runs to Thursday June 28. Subscribers to METRIC’s free email list atwww.ilovemetric.com will receive special pre-sale notices and chances to grab some of the best seats in the house at reduced prices.  Tickets go on sale to the general public on Friday June 29 at 10 am. STARS will accompany METRIC on all of the Canadian dates. STARS just announced their new studio album, “The North” will be released on September 4, 2012.

Earlier this summer, METRIC hosted a number of ‘fans-only’ free shows around the launch of their new record. Club gigs in Montreal, Toronto, Vancouver, NYC, Los Angeles and San Francisco gave eager fans a sneak peek at the new songs and stage show. A live clip from the Vancouver show can be seen here: www.Rogers.com/Metric

“Youth Without Youth,” Synthetica’s first single has now spent eight weeks at #1 on the Canadian Mediabase Alternative Radio chart. With the track, METRIC were the first artist ever in the chart’s history to debut at #1 – and have remained there. The official video for “Youth Without Youth,” shot by photographer and director Justin Broadbent, is available here:

Tickets go on sale to the general public on Friday June 29 at 10 am at www.livenation.com