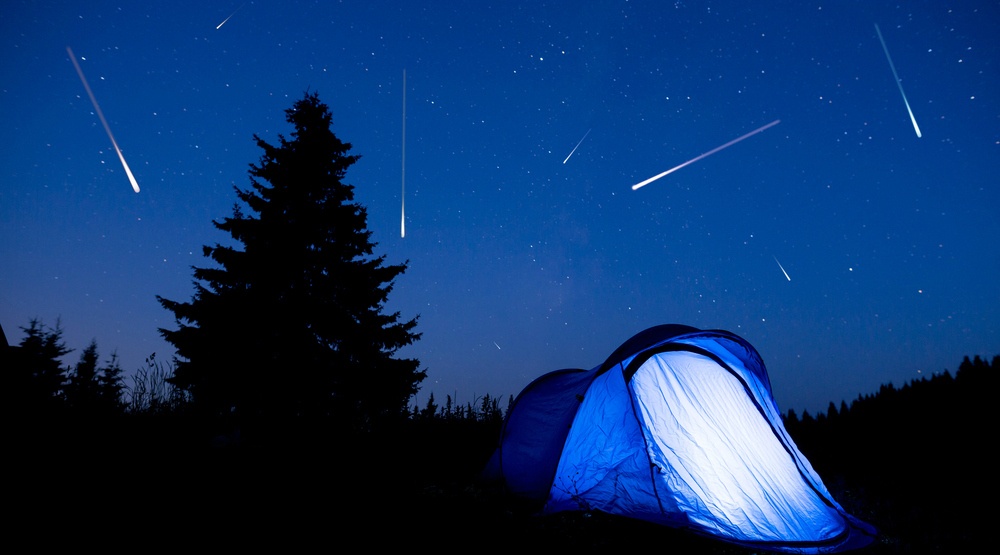 There’s nothing better than catching a meteor out of the corner of your eye; one split second of streaming light and then, like that, it’s gone.

There are a few chances for that to happen in the coming months, as we are expecting three meteor showers before 2017 comes to a close. Technically there will be five, but only three that will be easily visible, according to The Weather Network Meteorologist Scott Sutherland.

The first one, the Orionid meteor shower, will begin on October 2 and go until November 7, peaking on the night of October 21. during ideal conditions, Sutherland writes, viewers should be able to spot upwards of 20 meteors per hours – that’s one every three minutes!

The Leonid meteor shower could be even bigger. Between November 6 and 30, there’s a chance for the shower – which is usually a solid 15 meteors per hour – to become a meteor storm, with hundreds of shining lights darting across the night sky. Though, according to Sutherland, the next meteor storm is not officially expected until around 2033 – so we could just be hoping on this one. This shower’s peak is on the night of November 17.

But the real show-stealer will be the Geminid meteor shower, which peaks on the crisp, cold night of December 13.

This shower is expected to have around 120 meteors per hour at its peak, and the light of a waning crescent moon will not be much to compete with the blazing light of the meteors. Some of the rocks burning across our atmosphere will even show up as multi-coloured, due to the mixture of metals and minerals contained within them.

Sutherland advises to head out to a rural location away from the light pollution of a city, and to allow 30 minutes to let your eyes adjust to the darkness of the sky – that means no staring at your phone while waiting!

Laying down on your back and staring straight up into the infinite void of space is your best bet for catching the streaks of light as they dance across the darkness, as you’ll be able to see more of the potentially meteor-filled sky.