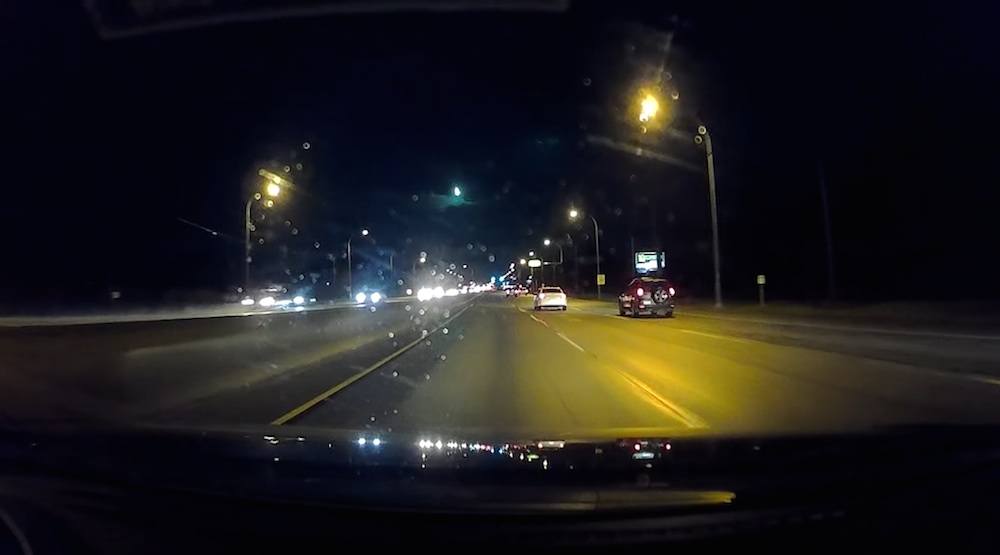 Some residents out and about in Metro Vancouver last night caught a bright green streak in the sky that appeared to be a meteor.

A dash cam video uploaded to YouTube by Tammy Kwan shows the phenomenon happening at approximately 9:40 pm. Kwan said she was driving on Lougheed Highway in Pitt Meadows when she saw the “huge meteor” right in front of her eyes.

The video shows the meteor burning brightly through the atmosphere before burning up.

The fireball was also spotted in other areas across southern British Columbia and Western Washington. A number of individuals took to Twitter after spotting the phenomenon.

There are reports from Spokane, Vancouver and Victoria. Hope it’s not a plane accident and there’s no casualties. #meteor

Just watched a #meteor light up the Vancouver sky. Wow.
Looked like it was over Surrey.

Green meteor over Western WA = the leprechauns are coming. #StPatricksDay

Did anyone else in Seattle see the #meteor ?? I’m looking on twitter seeing people from here saw it and Vancouver! It had a green trail!

Apparently folks as far apart as Victoria, BC, Penticton and even Montana are reporting seeing a massive #meteor in the past few minutes.