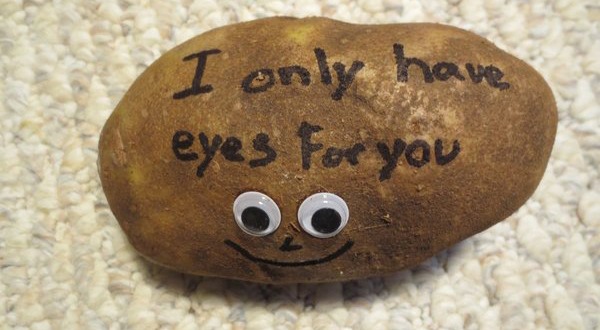 We’ve all wanted to send a message on a potato through the mail right? No? Maybe this will change your mind.

A new startup called Tatergrams says that for every potato message they mail for the next two months, they will donate $1 to your local food bank.

“Do you remember the last card you received? Neither do I,” Rempel told Daily Hive.

“But I bet you would remember if you had a package delivered to you and opened it up and there was a potato with a Happy Birthday on it!”

Literally, Tatergrams are potatoes with messages on them that you order online, and arrive at your intended recipient’s door between two and eight days later.

All Tatergram potatoes are from local Canadian growers, although it’s not recommended that recipients eat them – after all, they have gone through the mail.

Rempel says he decided to help food banks after discovering his local food bank in Alberta had almost no food available.

“I did some research and found out the need is very high, not only in Alberta, but all over Canada,” said Rempel.

“This time of year is especially hard for people with Christmas coming, so I want to make sure I do everything I can to help those less fortunate.”

To order a Tatergram, just go to tatergrams.com, choose your potato and write your message. 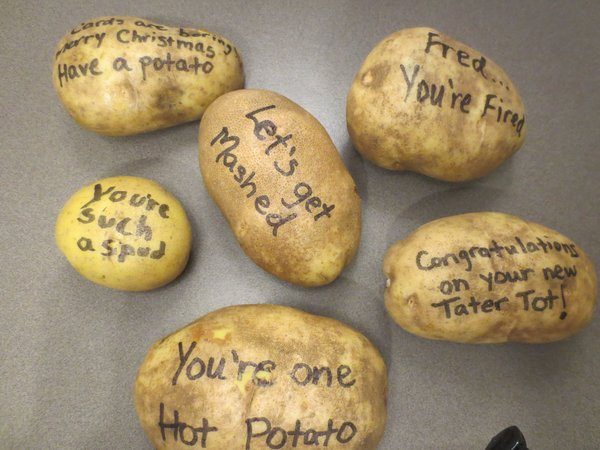 A standard Tatergram will cost $9.99. A $1 donation will be made to the food bank nearest to the sender’s address.