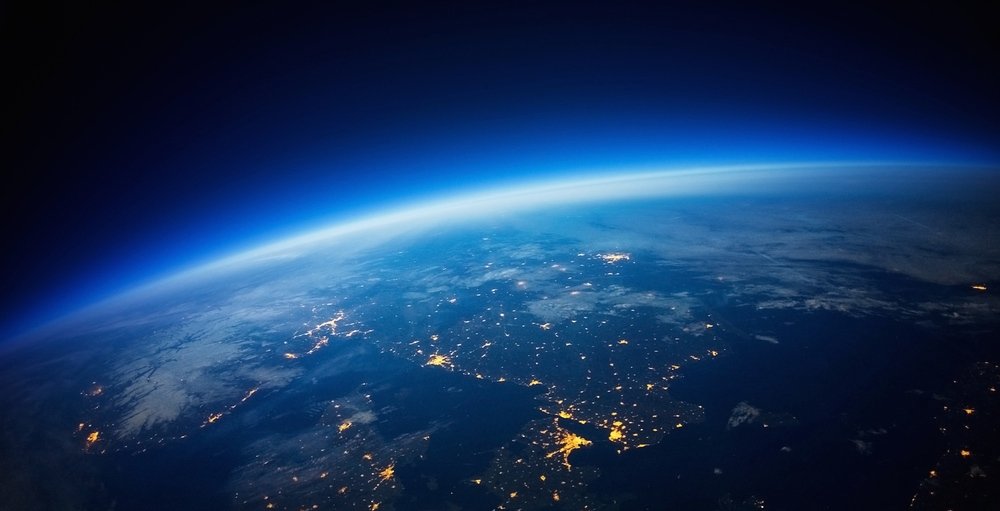 Not a bad start to the new school year.

Using data from NASA’s Kepler Space Telescope, Merrin Peterson of the Université de Montreal (UdeM) led an international team of researchers who discovered an exoplanet twice as large as Earth.

The find is described in a new study led by Peterson, who just started her master’s degree at the Institute for Research on Exoplanets (iREx) at UdeM.

The exoplanet, named Wolf 503b, is about 145 light years from Earth and is found in the Virgo constellation and it orbits its star in only six days.

The find will be an excellent opportunity to study a planet of its size in great detail.

“The discovery and confirmation of this new exoplanet was very rapid, thanks to the collaboration that my advisor, Björn Benneke, and I are a part of,” Peterson said. “In May, I just started my graduate studies when the latest release of Kepler K2 data came in. We were able to quickly analyze the new data quickly and found many interesting candidate exoplanets. Wolf 503b was one of them.” 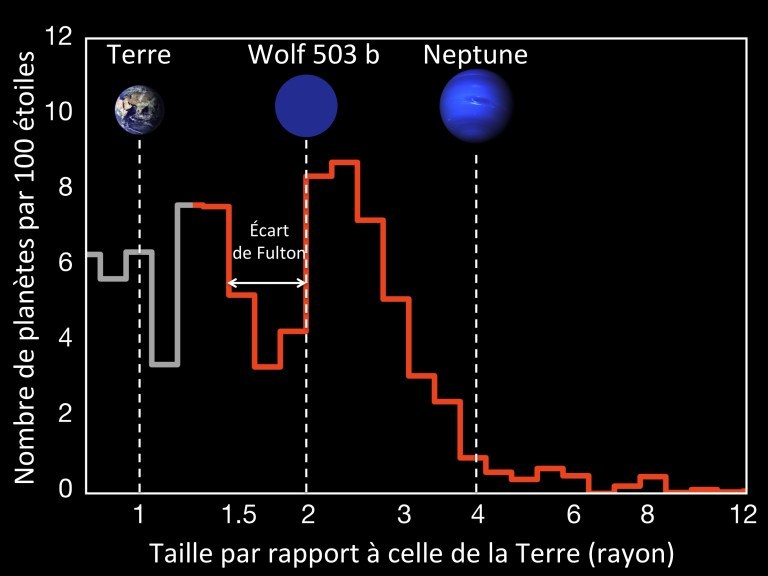 Since there are no planets in our solar system of Wolf 503b’s size, astronomers aren’t sure whether exoplanets like this are rocky or gaseous.

Researchers are motivated by Peterson’s goal of finding a planet that can support an atmosphere and water like the Earth.

Because it is so bright, Wolf 503 will be a prime target for the upcoming James Webb Space Telescope. Using a technique called transit spectroscopy, researchers will study the chemical content of the planet’s atmosphere.

The study will detect the presence of possible Earth-like molecules, crucial to verify if it is similar to Earth, Neptune, or completely different from any of the planets in our solar system.

“By investigating the nature of Wolf 503b, we’ll understand more about the structure of planets near the radius gap and more generally about the diversity of exoplanets present in our galaxy,” said Peterson. “I look forward to learning more about it.”

We do too, Merrin.