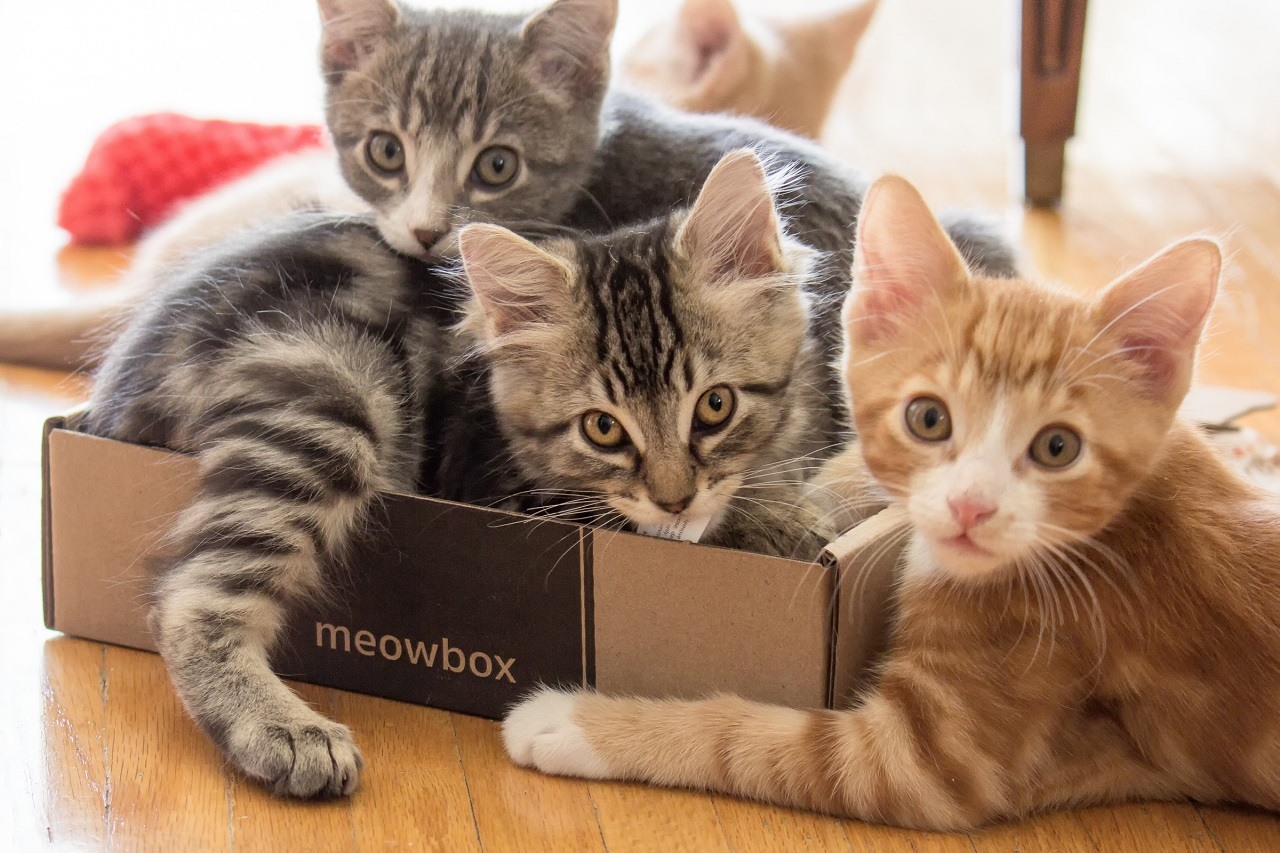 On July 29, cat lovers will converge at Yaletown Roundhouse for meowfest.

Along with mingling with fellow feline friends, attendees can even adopt some home-needing kitties too. Besides that, “celebricats” and cat advocates line up the event’s schedule, which includes everything from the Insta-famous Nala Cat to a pet photography workshop. 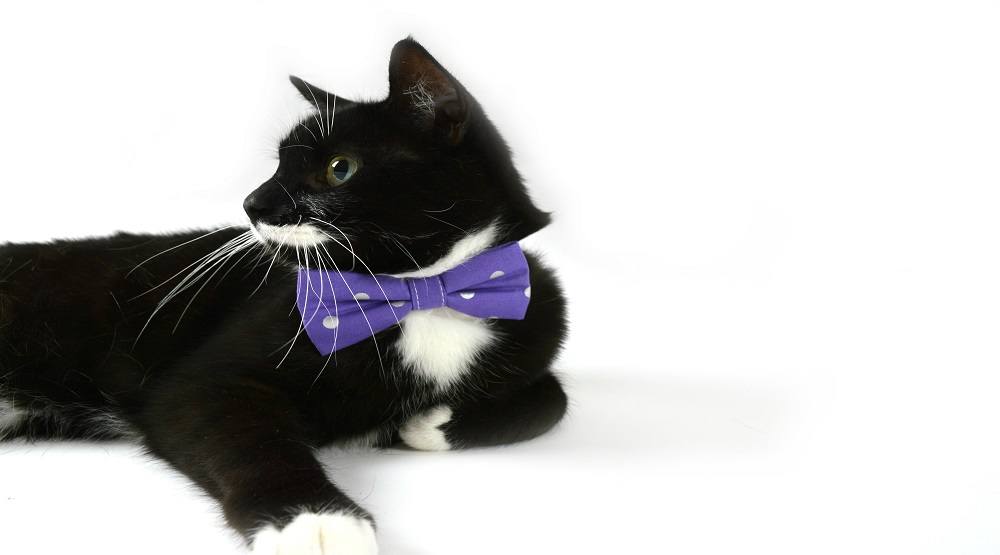 Hungry attendees can chow down on grub from food trucks such as Bandidas Food Truck, Rolling Cashew and REEL Mac and Cheese. There will also be a photo booth and vendors to round out the festivities.

Another glowing feature is that the organizers will donate all entry ticket proceeds to the BC SPCA and other local rescue organizations.

How has the response been for the event so far?

The response to meowfest has been extremely “pawsitive”! Two hundred of our Early Bird tickets sold out within 20 minutes and we have had people reaching out from across North America, who are planning to make the trip to Vancouver just to attend our event. It has been very cool to watch the word spread so quickly!

Why did the meowfest team want to start this convention?

We love all animals, but cats have a very special place in our hearts. Our team is very passionate about cat welfare and we have always found an overwhelming sense of community when bringing cat people together, through social media and smaller events hosted by meowbox.

Planning a large event for cat lovers was always something we discussed, and after putting on a few very successful fundraisers, we felt ready to take things to the next level with a full-on festival! 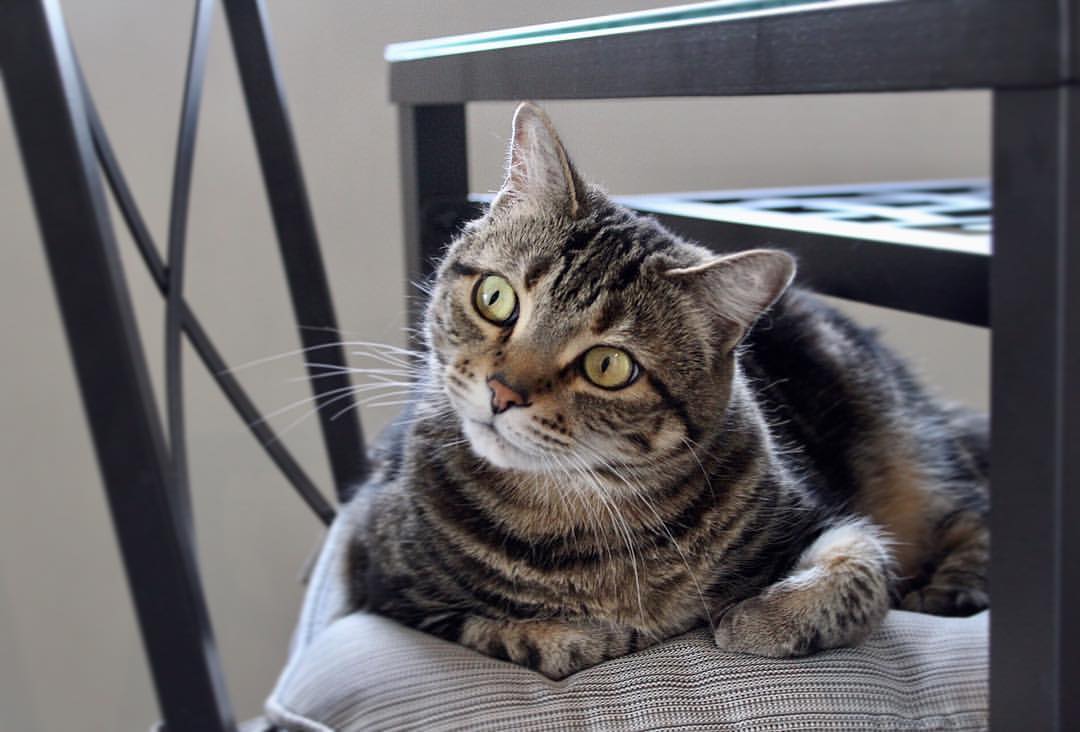 How much of a cat city is Vancouver?

Vancouver is a major cat city. There are numerous exceptional cat shelters who work around the clock rescuing and finding homes for cats and kittens throughout the lower mainland. Vancouver’s cat café, Catfé, is constantly booked up with reservations, and it’s hard to walk through downtown without seeing someone wearing cat print apparel.

Though it isn’t as easy for cat lovers to get together as dog owners do at parks or along the seawall, we’re hoping that meowfest can provide an outlet for “cat people” in Vancouver to unite while celebrating our feline friends!