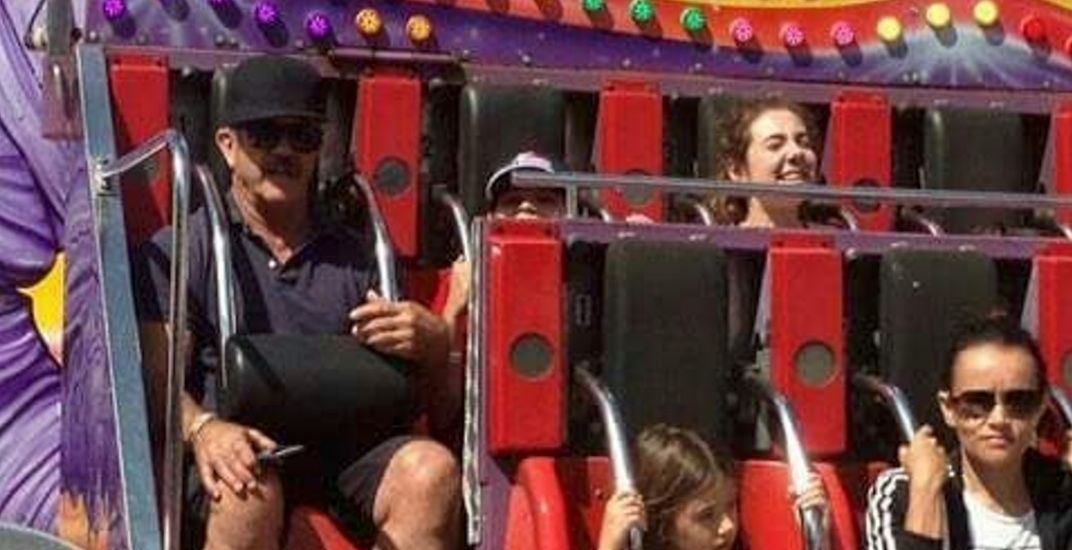 Hollywood star Mel Gibson provided his daughter with the best gift a father could give to his young child – a day trip to an amusement park.

The 61-year-old actor was spotted enjoying the rides with his daughter at The Fair at the PNE in Vancouver on Sunday.

Mike Morley told Daily Hive his kids were seated next to him on a ride at one point. Gibson was also seen with a small entourage and spent most of his time doing little kid rides with his daughter.

He is currently in Vancouver to film Dragged Across Concrete, which also stars Vince Vaughn. 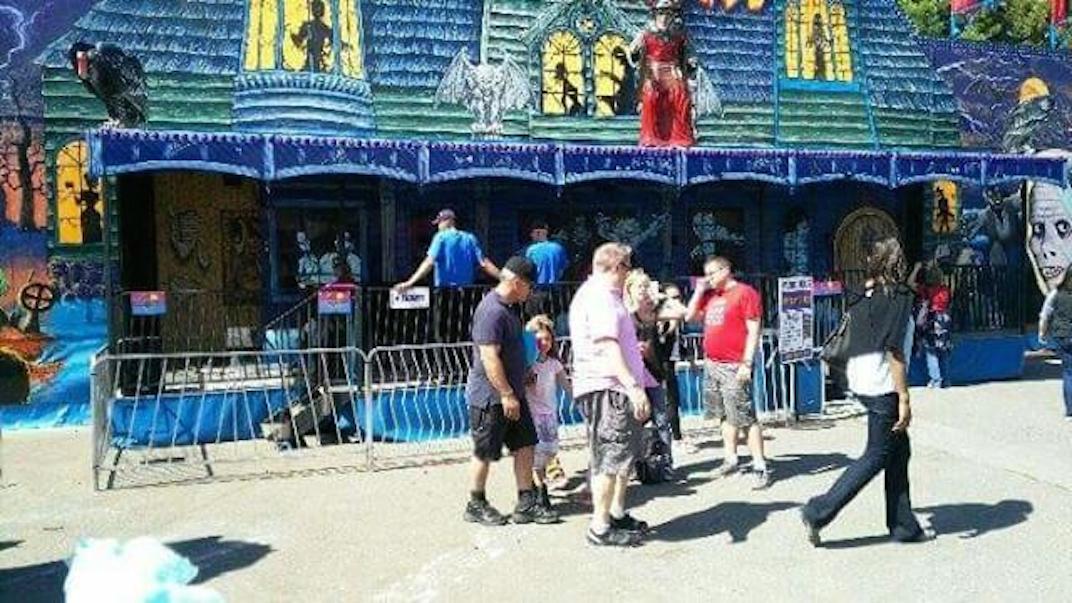