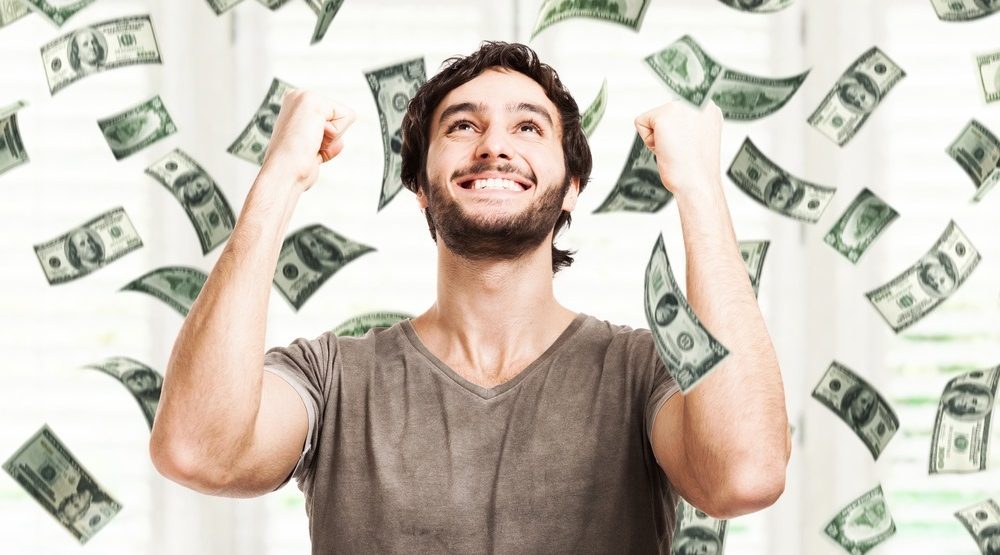 The top prize is the seventh-largest jackpot in history, and since January’s ridiculous Powerball in which a Quebecois businessman took home $1.6 billion, Canadians have found an appetite for American lotteries.

Not to be outdone by Mega Millions, the Powerball also has a hefty prize at stake. It’s currently sitting pretty at $288 million USD ($374 million CAD), but increases more quickly than its competitor. Once the two lotteries both cross the half-billion point, sales are expected to skyrocket them both over the full 10-digit mark.

It’s not uncommon for Canadians to participate in prize pools in other countries. It’s actually quite legal, and sites like theLotter.com have sprung up to facilitate the purchase of international tickets.

Of course, the easiest way to play a US lottery is to drive across the border and buy a ticket the old-fashioned way, but the law prevents would-be players from taking the ticket outside the States, then bringing it back in again. Feel free to stash it at your friend’s place though, or, as we’ve suggested before, bury it in the forest, Ron Swanson-style.