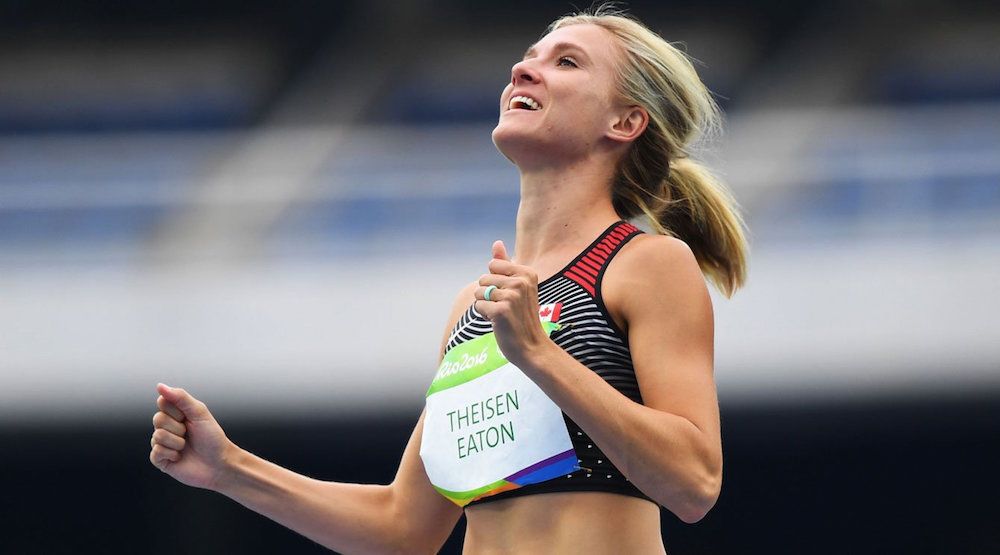 Vancouver’s restaurant scene is as varied and unique as our stunning setting on the Pacific. There is no one better to navigate our vast sea of tastes with than Richard Wolak of VancouverFoodster.com. He works tirelessly to bring “essential food and drink intelligence” to YOU and in this complex culinary field he is an expert spymaster.

VanCityBuzz (VcB): Social consciousness seems to be a major issue for a number of key players in Vancouver’s food scene as well as in your upcoming Food Talks series. When you interviewed  multi-faceted restaurateur Mark Brand, he mentioned the need to balance his Gastown neighborhood “with cool independents [businesses]along with the large developments”.

How important do you think it is for restaurants to go “beyond the plate” and are Vancouver restaurants doing enough?

Vancouver Foodster: I think restaurants need to become active within their  community/neighborhood in order for them to achieve long-term success. Going “Beyond the Plate” is key to being in the mindset of diners in this ever evolving dining scene in Vancouver.

Of course some restaurants in Vancouver are doing amazing things for the community as well as for charities.
Some restaurants that come to mind are the Glowbal Group of restaurants who put on large scale dinners annually for residents in the downtown east-side supporting the Union Gospel Mission and other charities.

Restaurateur Peter Girges and his company Rocksglass provides and donates meals to kids in the Strathcona community centre weekly out of his kitchen at the Opus Hotel.

Many chefs in the city donate their time to support Growing Chefs – a non-profit charity that educates children in the Vancouver Public School system.

Restaurateur Mark Brand employs residents who live on the Downtown East Side to work in his restaurants.

These are just a few examples of how restaurateur s and chefs are supporting their community and establishing themselves and their restaurants in the community.

VcB: In your CBC interview with Bob Nixon about your Poutine Challenge, he calls poutine a potential “basis for a culinary explosion.” Can you think of any other staple foods that you want to see “remixed” just like poutine was by the 29 restaurants in your challenge?

Vancouver Foodster: Prior to the Poutine Challenge, I asked several chefs and restaurants to create their own ethnic version of

Nachos. I am often thinking of how traditional foods can be modified etc. I can’t give away the next food that I am about to challenge. Watch for this in the next couple of months.

VcB: Main Street is one of the most blogged about districts on your site and focal point for your Tasting Plates 2012. With the new large East is East set to open soon and Main Street Brewing in the works on the historical site of the original brewery storage room (the Brewery Garage) a lot more traffic is set to head to both ends of Main. Do you think Fraser Street could ever achieve the wealth of diverse and creative culinary character that Main has today?

Vancouver Foodster: I think Fraser street already has a good mix of ethnic restaurants. Rent hasn’t skyrocketed yet so I think we will soon see more restaurants open, especially around the Fraser & Kingsway area.

VcB: How do you view so many of the giants in Vancouver cuisine (Umberto Menghi, Rob Feenie, John Bishop etc.) working to create dishes at casual dining restaurants such as White Spot?

Vancouver Foodster: These chefs that you mention are all high profile and experienced chefs who have the ability to enhance chains such as the White Spot, Cactus Club etc with their knowledge and skills. These chefs have all been successful in establishing their own restaurants cultivating a community of diners. The casual dining restaurants need to draw on expertise to further their conceptual menus and are hiring these chef/restaurateurs on consultancy arrangements.

VcB: Being colorful, delicious and thankfully mobile, the Vancouver food trucks have added so much to downtown dining on the run. Are there any other big bylaw dependent big changes for Vancouver’s food scene on the horizon?

Vancouver Foodster: Not that I am aware. The government is reviewing the liquor laws that effect restaurants and such, at this time this is a provincial matter, not local.

Vancouver Foodster: Well I am not sure if I would use the term comfort foods. Presently it is Spot Prawn season and chefs have been creating all sorts of spot prawn dishes which is timely for spring menus as well as dining on a patio.

Spring vegetables such as peas start the season which will soon follow with tomatoes and other locally harvested vegetables.