The Canucks open the 2014-15 season Wednesday night in Calgary with a lineup that looks quite a bit different than the one we saw on opening night at this time last year.

There will be eight new faces on the team’s 23-man roster to start this season, including many playing prominent roles. That’s a 35% change from the team that opened the 2013-14 season under John Tortorella.

It’s not unusual for a team to turnover eight players in a calendar year, but it is unusual for those players to be in such key positions. The Canucks will have a new starting goalie, first line right winger, second line centre and third line centre. Nicklas Jensen was sent to Utica today, leaving injured players Bo Horvat and Frank Corrado with the team, although I expect Corrado to be sent to Utica once he’s healthy.

This is how I expect the Canucks to line-up on opening night. New head coach Willie Desjardins appears to have come into training camp with a plan for how his lines would look and has used the preseason as a chance for lines to get chemistry.

I’m particularly looking forward to Alex Edler being paired with the calming influence of Chris Tanev on the second pairing, which is the perfect spot for him. Kevin Bieksa is back with Dan Hamhuis, who he had much success with in 2011. It will be interesting to see if Luca Sbisa, who is left-handed, can play the right side effectively with Ryan Stanton.

Up front, I am interested in seeing if Nick Bonino can centre an effective second line with Alex Burrows, who is looking for a bounce-back season. Radim Vrbata is more along the lines of Anson Carter than Alex Burrows, so there is precedent that a right-handed sniper can work well with the twins. The wild cards appear to be Zack Kassian and Linden Vey, who could end up in many different spots in the lineup. 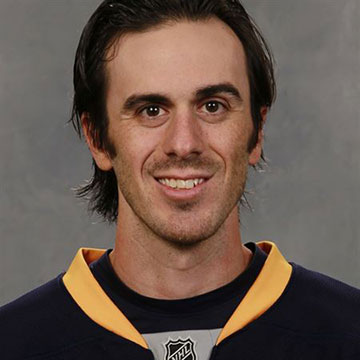 Outlook: Ryan Miller solidifies a position that otherwise would have had some question marks coming into this season. The former Vezina Trophy winner is coming off an up-and-down 2013-14 season. He was great behind a terrible Buffalo Sabres team (.923 SV%) and then was mediocre behind a very good St. Louis Blues team (.903 SV%). So which Ryan Miller are the Canucks getting?

If the Canucks get the Buffalo Miller, they might be a playoff team. If they get the St. Louis Miller, we might start hearing “Eddie Eddie” chants at Rogers Arena. 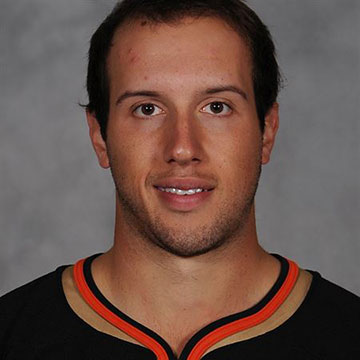 Outlook: Nick Bonino represents the biggest piece of the Ryan Kesler deal, at least in the short term. The 26-year-old is coming off a breakout season with the Ducks where he put up very respectable second line centre numbers. Can he do it again? Was last year a blip or was it a coming out party? 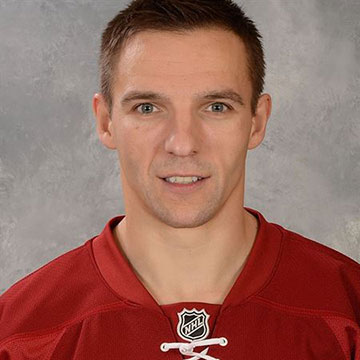 Outlook: Vrbata has come to Vancouver with a clearly defined role: score goals on a line with the Sedin twins. The underrated former 35 goal scorer will get a long look with Henrik and Daniel Sedin, playing all of his preseason games with the twins. With 3 goals in 4 preseason games, it’s so far so good. 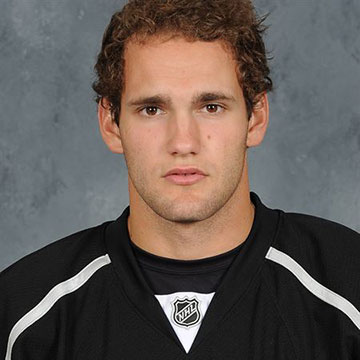 Outlook: GM Jim Benning has put a lot of faith in a 23-year-old who has never played a full season in the NHL. Vey has been penciled in to centre the Canucks third line and we will see if he is up to the challenge. Vey is also going to be a key member of the Canucks’ first unit power play, in which he will play the point with Alex Edler. He produced in the preseason, putting up 5 points in 5 games, and proved to be consistent scorer in junior and the AHL. Now it’s time for him to do it in the NHL. 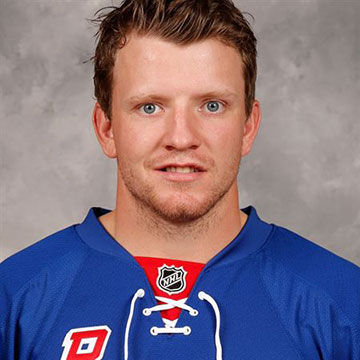 Outlook: With 855 career penalty minutes in 331 career NHL games, it goes without saying that you can expect a lot of toughness from Derek Dorsett this season. While he isn’t a heavyweight, Dorsett can handle himself in a fight with just about anyone in the league, but that’s not all he is good for.

Dorsett has some speed and skill (he scored 12 goals for Columbus two years ago) and can deliver big bodychecks. He reminds me a little bit of Raffi Torres (minus the crazy) and should bring an element to the Canucks 3rd or 4th line that the team has missed in recent years. 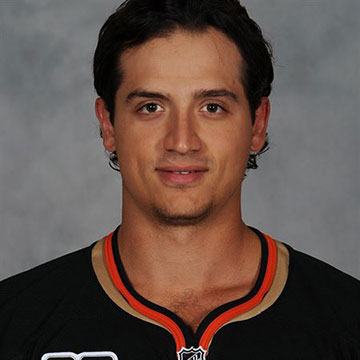 Outlook: The big Swiss defenceman has had a rocky start to his Canucks career, looking suspect in the preseason. He has already become somewhat of a whipping boy by some Canucks fans on Twitter (that may be a new record). Still, GM Jim Benning sees something in the former first round draft pick who spent much of last season as a healthy scratch with the Ducks.

At his best, Sbisa is a good, physical, defensive defenceman. At his worst, he is a slow, defensive liability with no offensive upside. The good news is that Sbisa is still young and that defencemen often develop at a slower rate than forwards.

Sbisa saw a lot of time in the press box with Anaheim last year.