You wouldn’t be surprised to find the large couch in Trevor and Caitlin’s Langley living room to have a pretty deep groove in the middle of it. That’s because it’s the place where they both tuck in tight together, and so closely that it could be a love seat.

Trevor and Caitlin are both young, but as they talk about their 10 years together, it makes you think that perhaps before you grow old with someone, you have to grow up with them first.

Him: You go ahead…

Her: We were at the Blarney Stone for separate friends’ birthdays and it was around 1:00 a.m. when we were both on the dance floor signing to “Sweet Home Alabama.” Our backs were to one another, and when my friend asked if he would dance with me, the song quickly ended.

After we slow danced to the next song, he called me “cute” and kissed me on the cheek. And normally that’s a huge red flag for me, but he got away with it.

How long did you wait to call her?

Him: I thought it was best to wait a few days before calling a girl, but when I called…

Her: I told him I’d call him back! I wanted to finish watching Deal or No Deal with my mom.

Him: After that, we talked every day for the rest of the week and set a date for the Saturday night. I was late, wasn’t I?

Her: He was late! After dinner, we walked down the pier in White Rock and he kissed me at the end of it. How cliché is that!?

Him: After that, it was smooth sailing. 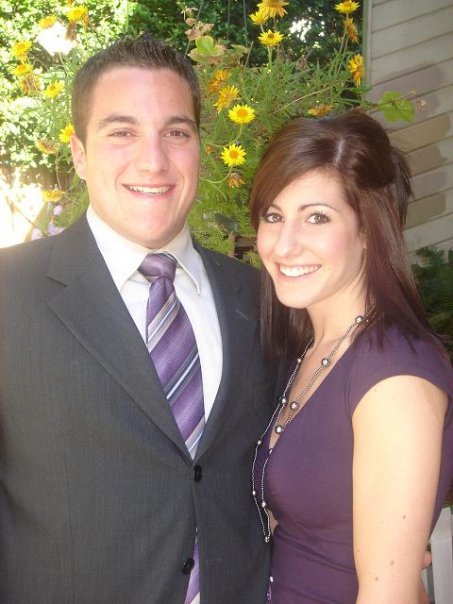 10 years and two kids later, what is one of your fondest memories of your relationship?

Him: I’d say our wedding; it was such a blast. And having our son Ryder be our ring bearer and run down the aisle to me, it was really great.

What are you most proud of the other for?

Him: Before Ryder started kindergarten, Caitlin decided to leave her career to be a full-time mom. I was really proud of her for taking that first step and going through with it.

Her: Watching him finish school to get his electrical ticket and growing his career as he has. I’m so proud that he can provide for us and allows me to stay home. Our life wouldn’t be the same if it wasn’t for him and his hard work.

Wiping a few tears, she adds: You know that don’t you Trev? I hope you know it, it’s just weird saying it in front of someone else.

If you could buy front-row seats to any concert for the other, which concert would it be? 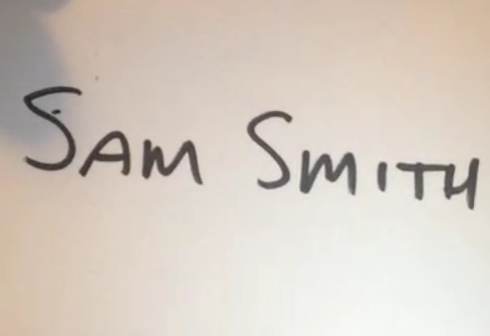 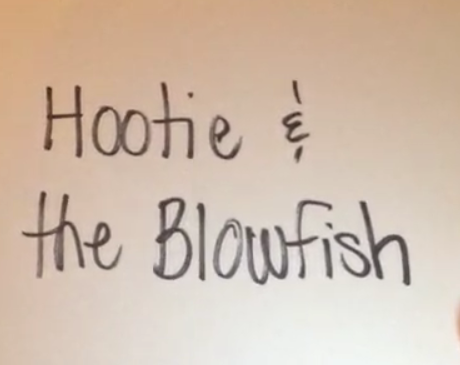 You can follow their love story and other adventures:

Megan is an author and columnist for @Valley_Buzz. Follow her on Instagram/Twitter @MeganDubs and Snapchat: MeganDubss