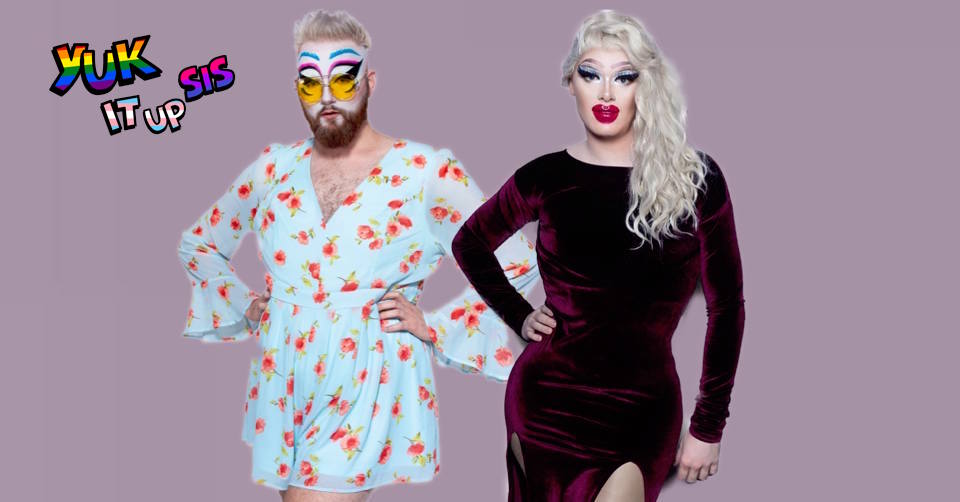 Yuk It Up Sis is an all-drag comedy show by Sleepy Girls Productions.

The next show is on Thursday, October 3rd — which happens to be international Mean Girls day — so the team thought it would be fitting to mount a Mean Girls version.

“When we were working on securing a date for our fifth show the venue told us that the only date available was October 3rd and the gay fates had spoken,” said host David Cutting, AKA Dust.

“We don’t just have Drag Queens, we also have Drag Kings, and Drag Things (Non-Binary) and Hyper Queens (Female identifying folk who do drag),” he said.

Cutting says the night will be a showcase of how hilarious drag can be. He hopes to make a case for drag in the comedy world. He explained that it has elements of stand up and small improvised sketches, but most of the comedy is in the form of drag performers yelling hilarious insults at each other. 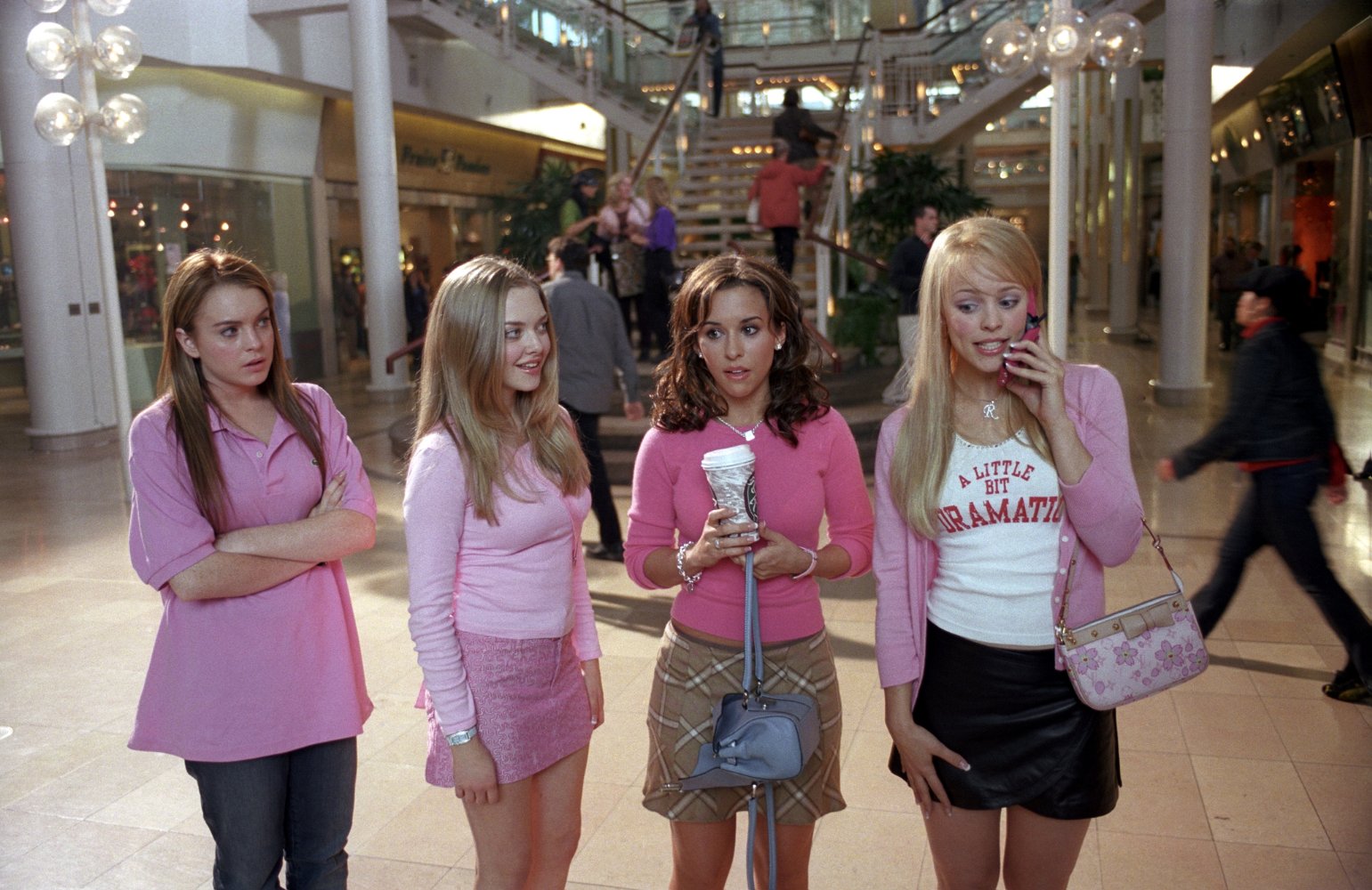 “It’s a different show than what is easily and readily available in the day to day drag shows around Vancouver,” Cutting explained.

Cutting assures that audiences can look forward to lots of laughter. “The show is high energy with lots of audience participation (if you want) unlike other Yuk Yuk Shows we encourage heckling. Oh, and and probably hot dogs.”

Yuk It Up Sis: Mean Girls