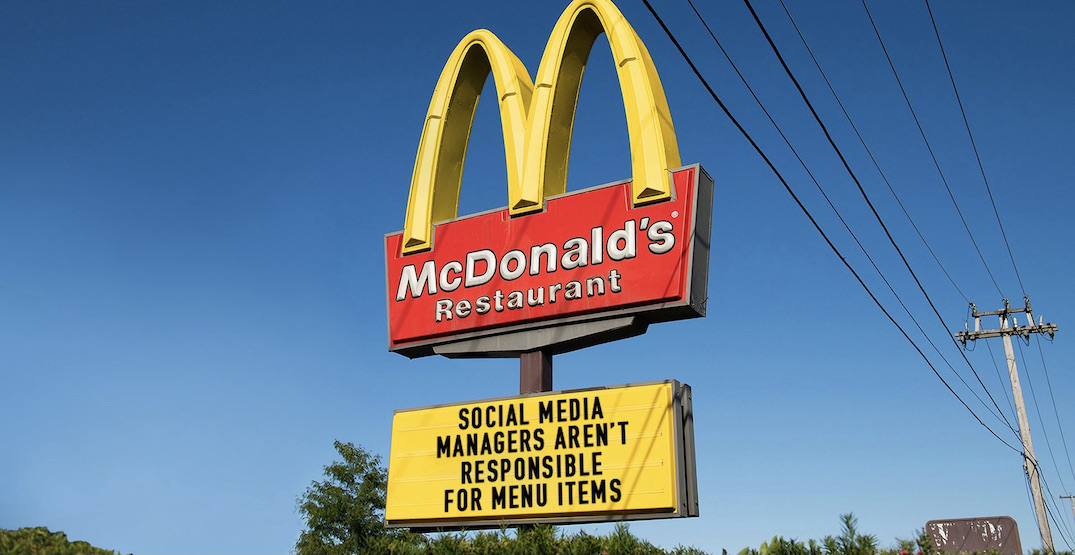 The wait is finally over! McDonald’s Canada just announced they’re adding Spicy Chicken McNuggets to the menu, and there are some mixed reactions on social media about it.

The fast-food chain teased out an announcement via Twitter last week that “the thing u have been asking for” will come out on August 31, 2021.

Those who replied to the tweet were almost positive that the McPizza was going to make a huge return.

The excitement was brewing but McDonald’s confirmed that the surprise was not pizza-related, shattering the dreams and hearts of many and resulting in a “wild” day for whoever runs McDonald’s Canada’s Twitter account.

Amazing news for some, but for others, apparently not so much based on these reactions.

We understand the stress, there’s a lot of discontinued McDonald’s items we’d like to see back on menus.

I know it’s not all on you but….. pic.twitter.com/9trHPa43an

Currently wishing I was in Canada rn

I’m excited to try #spicymcnuggets, but I really was hoping for some more McPizza. Tell the powers that be that McPizza is really popular.

That’s not how you spell McPizza

How can anyone be excited after y’all did us so dirty? Bring Back Mcpizza and we can talk… #McPizza #McDonalds

You really missed an opportunity for pizza or mcribs… Shame on you.

McDonald’s Canada has brought back fan favourites from retirement in the past like the Smarties McFlurry, but as for the McPizza, we can only hope it makes a triumphant return one day.

But for now, chicken fanatics can enjoy the Spicy Chicken McNuggets in six, 10, and 20-piece boxes for a limited time.