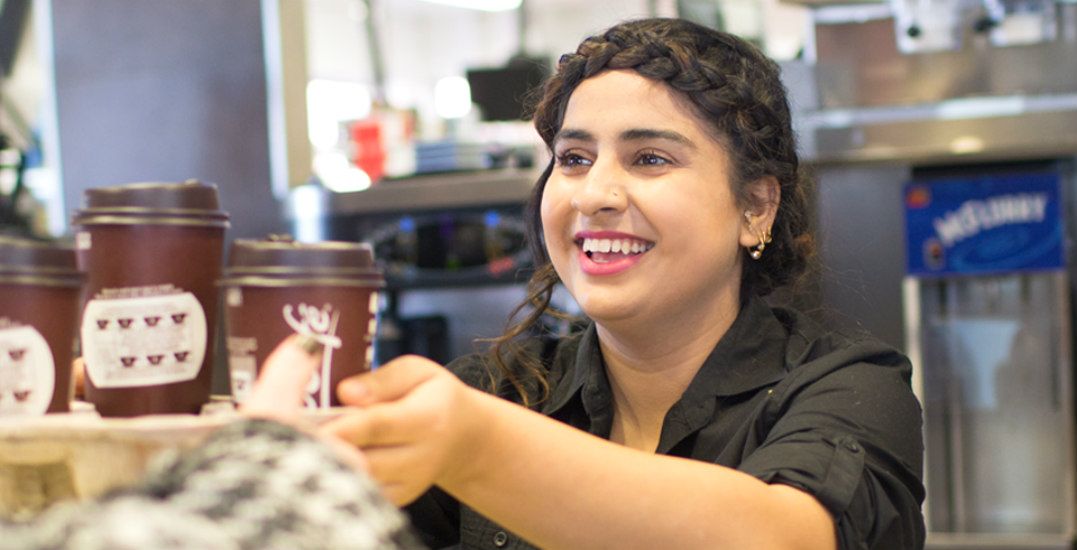 Would you be interested in a management position with a global brand that offers world-class training, and sets the foundation for your future success? Here’s the truth: You can find it at McDonald’s.

And before you start to think “I wouldn’t work at McDonald’s” – don’t.

Managers at McDonald’s restaurants hold high levels of responsibility and benefit from flexible schedules. Think about it, the experience a McDonald’s manager gains from running a multi-million dollar restaurant is unmatched. They support every aspect of the business – from human resources and team management to overseeing sales and profitability, as well as guest experience.

But not only managers at McDonald’s get this rich experience and excel. Successful entrepreneur Michel Falcon started his career working at the window and grill of the McDonald’s restaurant at Lonsdale Quay in North Vancouver.

Today, Falcon manages several businesses, including those in hospitality, with over one hundred employees and tens of millions in yearly revenue. Falcon wasn’t a manager at McDonald’s, but he saw firsthand the benefits of the role and learned a lot from his position.

“Working at McDonald’s taught me a level of strict discipline that I have carried with me throughout my career. Whether it was waking up early in time for my shift to adhere to my schedule, handling cash and electronic payments, or taking the training I was provided and using it to enhance the guest experience, it has all collectively impacted my life. It’s this value of discipline that has helped me grow my career beyond what I could have ever expected,” says Falcon.

A wealth of opportunities 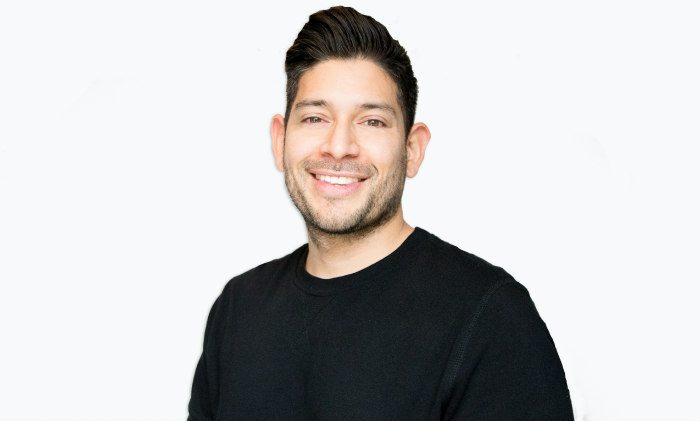 Falcon feels that there are several things people overlook which come as a result of working at McDonald’s.

“Having the credibility of McDonald’s on your resume is very important. Today, as I hire employees, I pay special attention to candidates who have worked at McDonald’s, especially in a manager role” says Falcon.

From observation when he was crew, to his role in hiring today, the entrepreneur feels that management positions at McDonald’s give professionals a leg up and the skills needed to work any roles that involve guests, employees, and operations.

“If I’m provided with a resume by a candidate who was a manager at McDonald’s, I immediately become interested because this individual has already had experience in cash, workforce, food, and labour management. These skills are relevant to many industries and are rarely taught in a traditional learning environment like post-secondary education,” Falcon adds.

He also feels that McDonald’s considers their team members as assets which are a part of an iconic brand rather than resources. “When working with McDonald’s, you have room for growth and the investment that the organization makes toward career growth is rarely found at this level.” 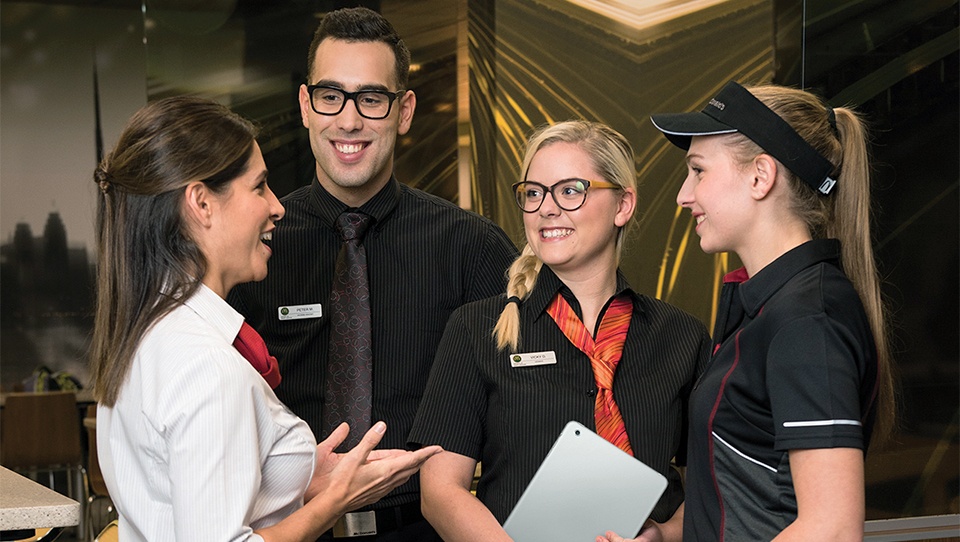 How you can join the team

If you’re passionate about joining McDonald’s and growing your career with the restaurant franchise, you can apply for a position at participating McDonald’s restaurants on Wednesday, August 8.

McDonald’s is set to hire more than 6,500 new employees nationwide. And whether you’re a student wanting to gain hands-on experience, or if you’re a recent graduate looking for flexible work hours, there is something for you.

FYI: McDonald’s was actually the first quick-service restaurant to establish an annual one-day hiring event. Since then, it has added more than 58,000 new employees to the team as a result of this one-day hiring blitz.

Start by attending the Hiring Day on August 8 and you could follow the same career path.

About Michel Falcon: As an entrepreneur, Falcon has grown a hospitality company with over one hundred employees and tens of millions in yearly revenue. His thought leadership has been included in Entrepreneur, Inc, Time, Forbes, Digiday, and Yahoo Small Business Advisors. Michel got his start working at McDonald’s in North Vancouver.

Where: Participating McDonald’s across Canada