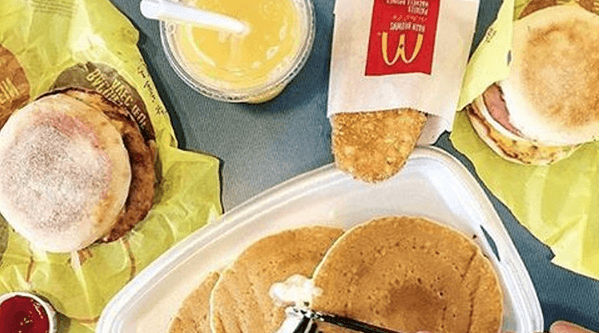 The cut-off time to get your egg McMuffin is soon to be irrelevant.

McDonald’s restaurants in the US introduced all day breakfast back in 2015, and now McDonald’s Canada is testing the waters at select stores.

Just don’t get too egg-cited yet, everyone.

Daily Hive has learned via guest services that the pilot program has been rolled out in just 17 locations in Ontario, Quebec, and British Columbia.

We do know that within Ontario the locations are in Ajax, Whitby, Brampton, and Mississauga, and that they are testing things out in the Montreal area, along with Langley and Coquitlam, BC, according to the Canadian Press (via Yahoo! Canada Finance).

We’re awaiting reply from a McDonald’s rep to get as much info as we can about this big breakfast news.

Are late night McMuffins in your future? Fingers crossed.