An MBA might be expensive, but the opportunities and salaries offered mean that you’re likely to enjoy a healthy return on your investment soon after your complete your program.

The recently released QS TopMBA.com Applicant Survey 2015 reveals the salary expectations of prospective MBAs compared to their current pay packages. In Canada, the average respondent takes home a pre-MBA average of $77,800 and this is expected to increase to $163,500 upon the completion of their MBA.

While it might sound high, it should be noted that MBA applicants are an ambitious group, with 26.8 per cent of MBA applications around the world seeing themselves running their own business. Another 45.1 per cent see themselves as either a director or CEO of a large publicly-traded company in 10 years’ time.

According to the QS TopMBA.com Jobs & Salary Trends Report 2014/15, the average salary being offered by MBA recruiters across the U.S. and Canada stood at an impressive $169,600, including bonus. This represents a 15 per cent increase over the previous year.

Within just the Canadian labour market, the average salary is lower at $130,200.

Even with the high opportunity cost of an MBA factored in, you can see that an MBA graduate stands to make a return on their investment in a relatively short space of time.

When it comes to MBA job prospects, there is no shortage of demand for MBA graduates in North America.

Canada has the world’s eight largest MBA job market while the United States boasts the largest. In addition, Canada’s MBA job growth rate is 12 per cent, ranking it within the top 10 countries for expected growth in MBA jobs. Another 10 per cent increase is forecasted for next year, marking a strident recovery in the years following the 2008 recession.

The technology sector stands out as the key driver of MBA jobs growth in North America. The survey shows that 26.9 per cent of MBAs worldwide are targeting the sector while 12.6 per cent are already working within it.

A high proportion of Canadian survey respondents, 21 per cent, are from the technology sector given the lucrative opportunities and high average salaries.

Want to know more about the benefits of an MBA? The QS World MBA Tour comes to Vancouver on Wednesday, September 14. For more information and to register to attend, visit TopMBA.com/events. 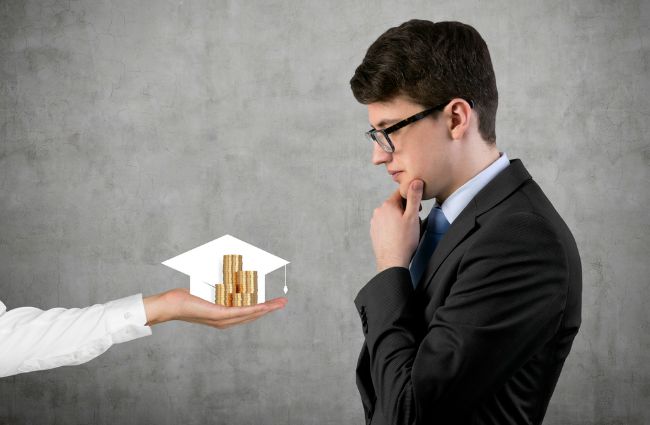