In midst of the controversial debate over the city’s bike lanes, Vancouver’s Mayor Gregor Robertson has announced that he is selling his Cambie corridor house and will be moving right next to a bike lane route proposed for the corridor along Point Grey Road and Cornwall Avenue.

Robertson’s house at 912 West 23rd Avenue is just a short bicycle ride away from his current place of employment at Vancouver City Hall. The 1912-built home has a floor area of 2,922 square feet and 6 bedrooms, and is now in the market for $1.95 million. It’s located just a block away east of Oak Street, right behind Emily Carr Elementary and a short walk away from the Canada Line’s King Edward Station. The Mayor purchased the house 8 years ago for just $450,000. 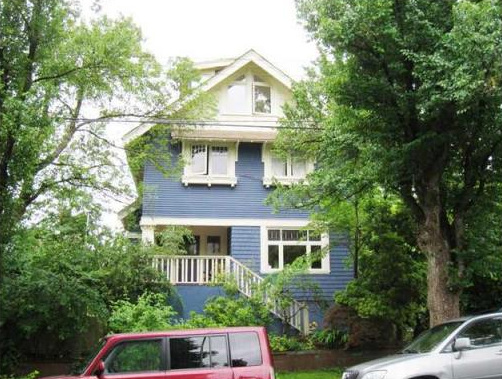 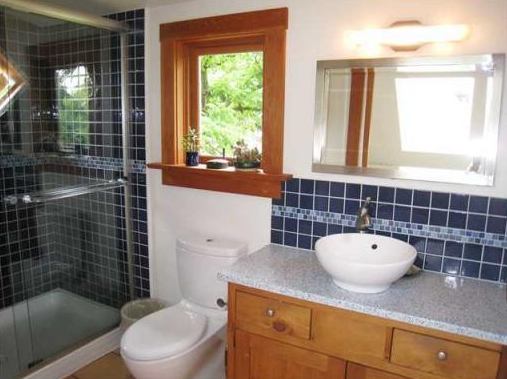 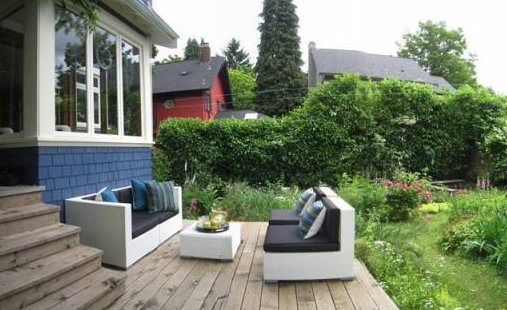 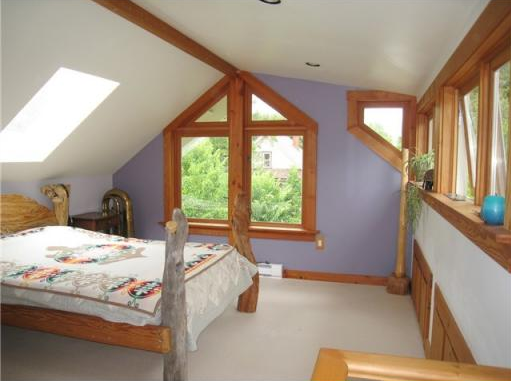 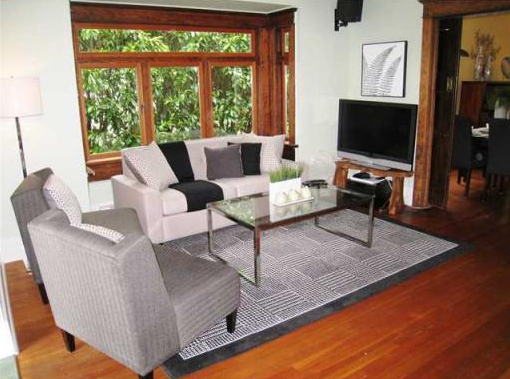 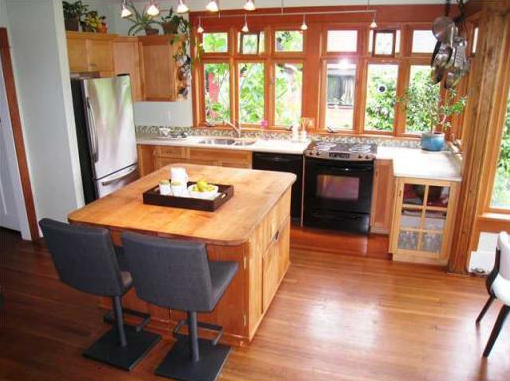 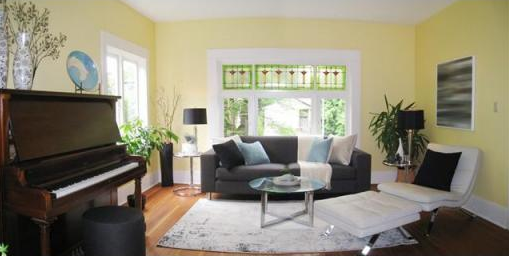 According to Business In Vancouver’s Bob Mackin, Mayor Robertson’s new home is a duplex on some of Kitsilano’s best waterfront property and right at the end of the proposed Point Grey-Cornwall bike lane. It’s a much cozier 1,596 square feet with just 2 bedrooms, but it has incredible views of the mountains and ocean and is much more modern than his Cambie home considering it was completely gutted for renovations in 2007.

This Kitsilano house, listed online for $1.488-million, was formerly owned by local luxury auto dealer Brian Jessel. It was reportedly purchased by Robertson for $1.575-million.

Given the media storm over the revelations of his real estate dealings, it forced his Mayor’s Office to release the following statement over a potential conflict of interest on Vancouver City Council’s future decision over the highly heated issue over a Point Grey-Cornwall bike lane. The proposed bike lane has riled the community given the lack of transparency in the decision making process and the proposed design of permanent road closures and new one-way road routes to make way for the bike lines.

The statement from the Mayor’s Office:

The Mayor’s family is selling their home and downsizing now that their kids have graduated high school. They recently purchased a new home in Kitsilano within a block of York Street. For security reasons we don’t disclose the specific location. We ask the media to also respect the family’s privacy.

In recent weeks the Mayor apprised senior staff, including the City Solicitor, of this property transaction and they were requested to provide advice and a legal opinion on any possible conflict that the Mayor might be in with regard to future decisions of Council related to the Point Grey/Cornwall bike corridor.

You have to wonder what his new neighbours will think, particularly those who aren’t very happy with his bike lane proposal through the neighbourhood. 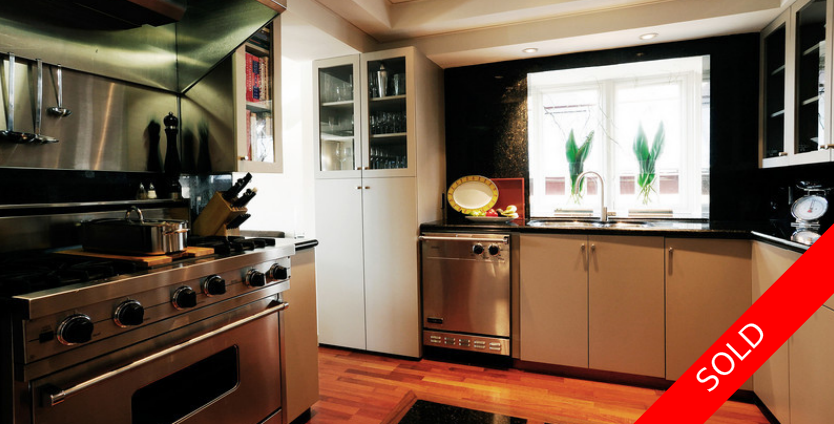 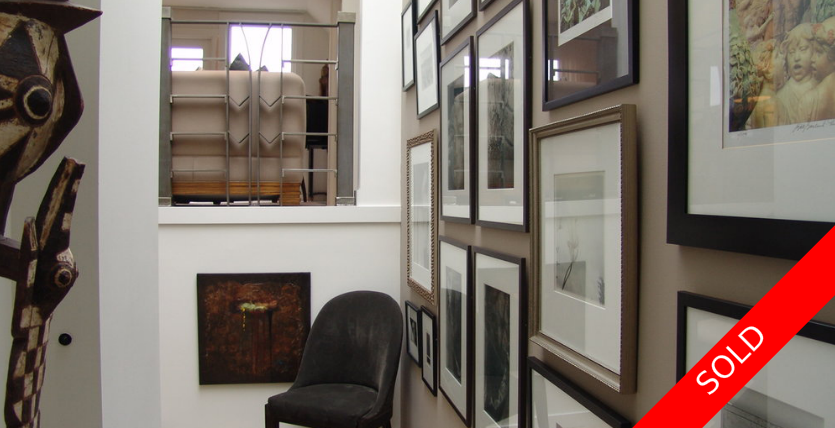 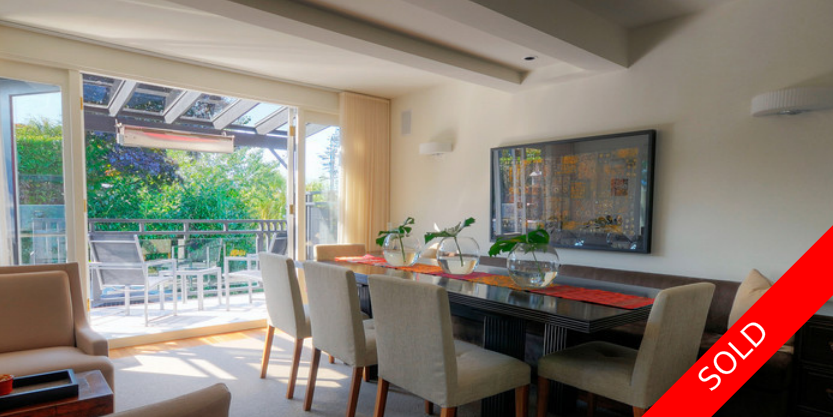 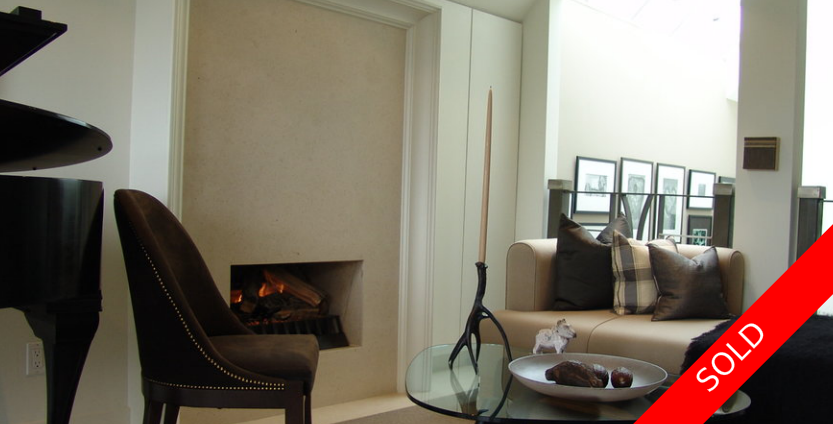 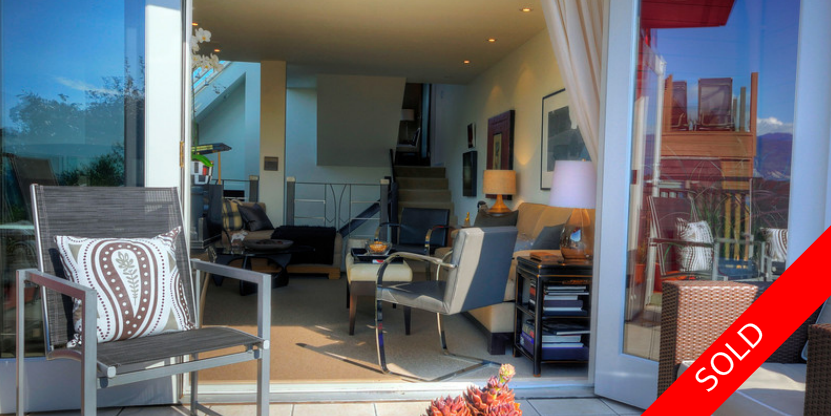 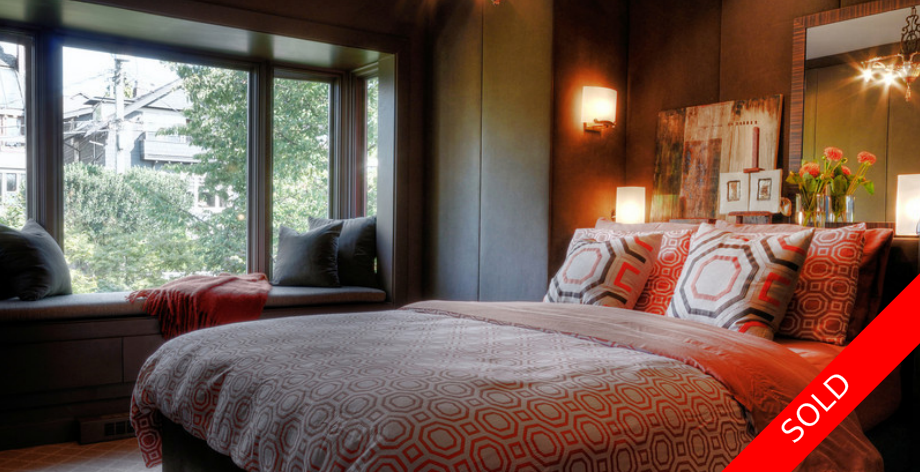