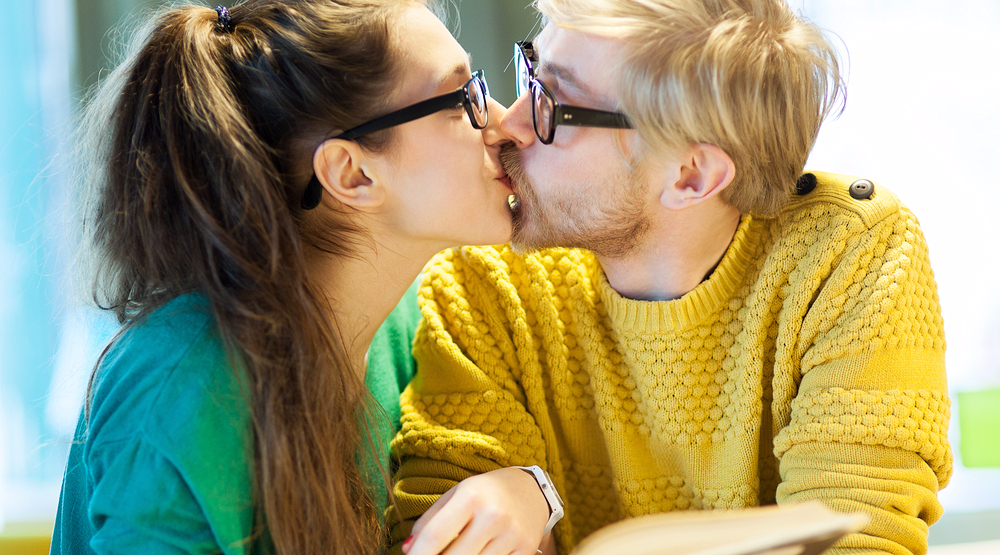 Want to continue enjoying great sex as you get older? Then it’s time to start hitting the books according to a new study, which found that math and sex are intimately entwined.

The study from International Longevity Centre UK, found that people who are better at math have more sex, more savings, and better care planning than others in old age.

The study analyzed the English Longitudinal Study of Ageing (ELSA), an ongoing survey of people aged 50+ living in England, which began in 2002.

It found only a quarter of those people could do a compound interest sum (for example, working out the interest earned on a loan and on previous interest combined over time.) But for those who could do the math, the study found greater numeracy correlated with higher saving levels, better planning for care – and more sex. 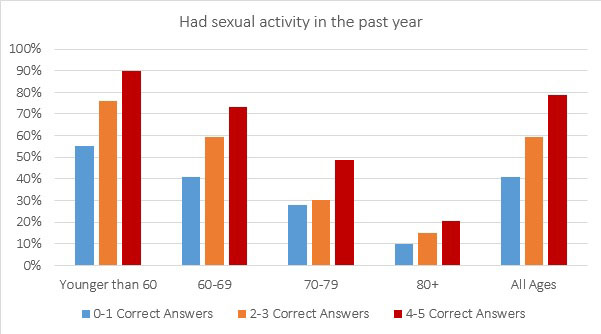 Well, you know what they say…. go forth and multiply!