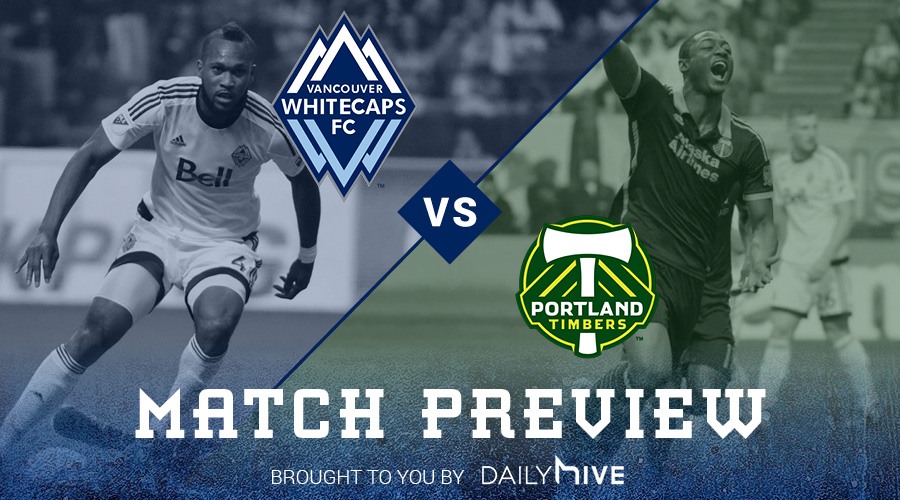 Yes, the end is (finally) here. The Vancouver Whitecaps are set to close out their 2016 campaign in a battle against the Portland Timbers on Sunday afternoon at BC with their (long shot) hopes of hoisting the Cascadia Cup still alive.

So you’re telling me there’s a chance?

With six points, the Whitecaps currently sit third in the Cascadia Cup standings while the Timbers look down on the Blue and White from a comfortable first place position with nine points. With only one game remaining between Cascadia rivals, the game on Sunday afternoon will see the Cup exchange hands as the Seattle Sounders were unable to retain their 2015 crown.

Having said that, if you are a Timbers fan you must like your chances of coming out on top. The ‘Caps do indeed have a shot at lifting the trophy but in order to do that, only a win by three or more goals will do.

The Whitecaps have officially been eliminated from MLS playoff contention for a couple of weeks already. However, aside from the chance to lift the Cascadia Cup, the ‘Caps have the valuable opportunity to knock the defending MLS Cup champions, and their lower Cascadia rivals, out of the playoffs.

Sure, a win won’t help the Whitecaps cause, but it would feel good to bring misery to a bitter rival, right? It would make the four month wait to the 2017 season a little bit more bearable.

The frustration of a disappointing 2016 campaign was on full display this week in training as captain Pedro Morales and David Ousted exchanged words. While an argument could be made that this shows that these players still care, the reality is that changes are coming.

Changes are needed if this team wants to once again qualify to the MLS playoffs next season.

As such, it is very likely that Sunday afternoon will be the last time we will see some (many?) of these players in a Vancouver kit. Morales himself is one of the biggest questions marks for 2017. Will Masato Kudo return to BC Place? Will Giles Barnes?

My point is that it will be a game of goodbyes to some as their time with this team comes to a close and the beginning of a time of healing and rejuvenation for those of us who will be back next year.