Things are heating up across Canada as the third season of TV’s MasterChef Canada preps to dish up an exciting new roster of competitors.

With a sweet start date of February 14, MasterChef Canada plans to serve fans a super-sized new batch of home cooks vying for the coveted title and prize. Viewers will have their first taste of the competition as they meet the Top 40 finalists selected by the stellar judging panel of acclaimed Canadian chefs Michael Bonacini, Alvin Leung, and Claudio Aprile.

New for this season is an even harder process to take those final 40 down to the final 14; in order to move forward, the home cooks need a “yes” vote from all three judges to make the cut.

Among those 40 prospective finalists are five cooks who call Metro Vancouver home: Matthew Astorga, Jacqueline Clark, Danae Daniels, Julia Mark, and Jasseep Sra. We got the chance to talk to each of them by phone to find out what it was really like in the iconic MasterChef Canada kitchen, who and what inspire them, and what we might see this season. 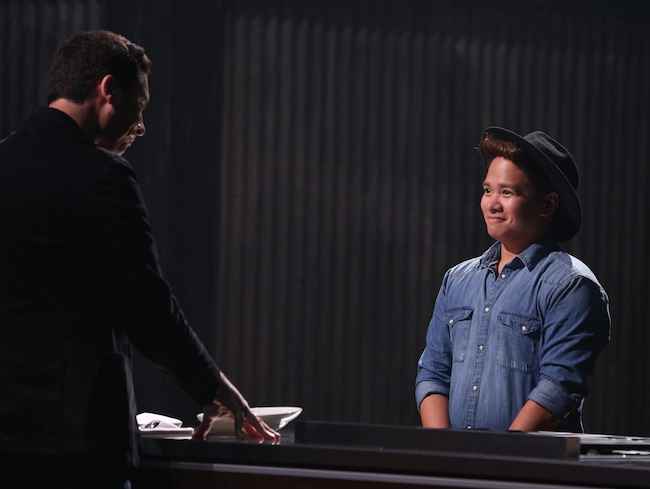 A Digital Design Consultant, Astorga was born in Scarborough, Ontario, but now calls Pitt Meadows, B.C. home. He had previously auditioned for the first seasons of the show.

Originally from Brandon, Manitoba, Clark is an accountant who resides in Abbotsford, B.C. Her dream is to own a small farm and grow amazing produce, raise pork, and supply fantastic local restaurants. 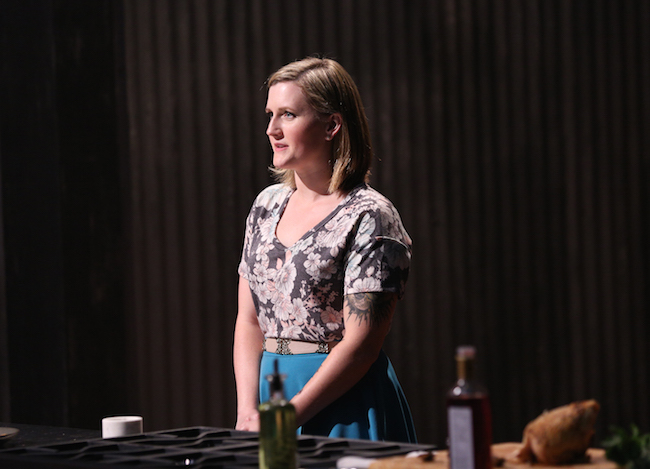 Daniels, a former model, was born in Port Coquitlam, and up until recently called Vancouver home.

Richmond-born, Mark now lives in Burnaby and is a makeup artist. 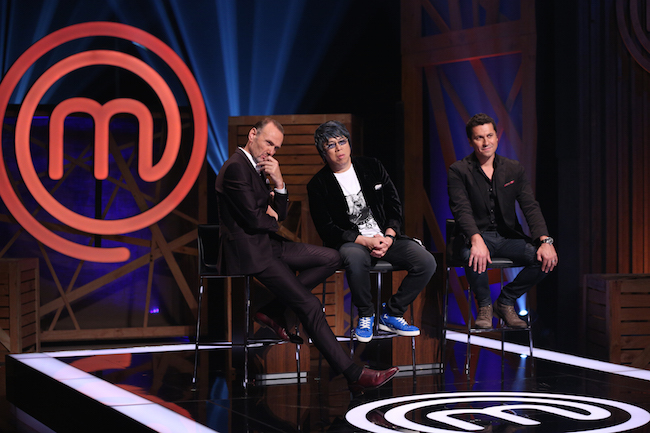 Sra was the youngest cook in the kitchen this season: He was 19 during filming, and just turned the big 2-0. He works as a carpenter, and lives in his hometown of Surrey, B.C.