As of 7 a.m. this morning, firefighters are still on scene assessing the damage.

Firefighters believe that no one was hurt, however, the building is completely destroyed and neighbouring buildings have been hit with some smoke and water damage.

The cause of the fire is unknown and currently under investigation. About 20 people have been displaced from their homes as a result of the incident.

Photos of the massive fire in East Vancouver

Smoke with a bit more fire, hope no one is in danger! @Vancouver pic.twitter.com/r60XkMHiV8 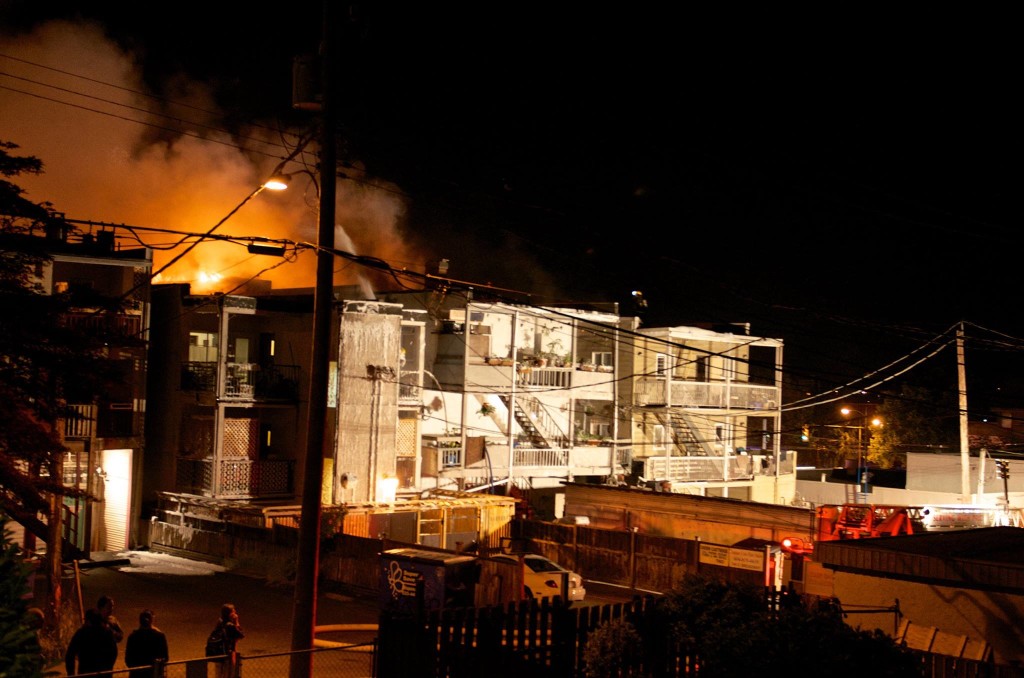 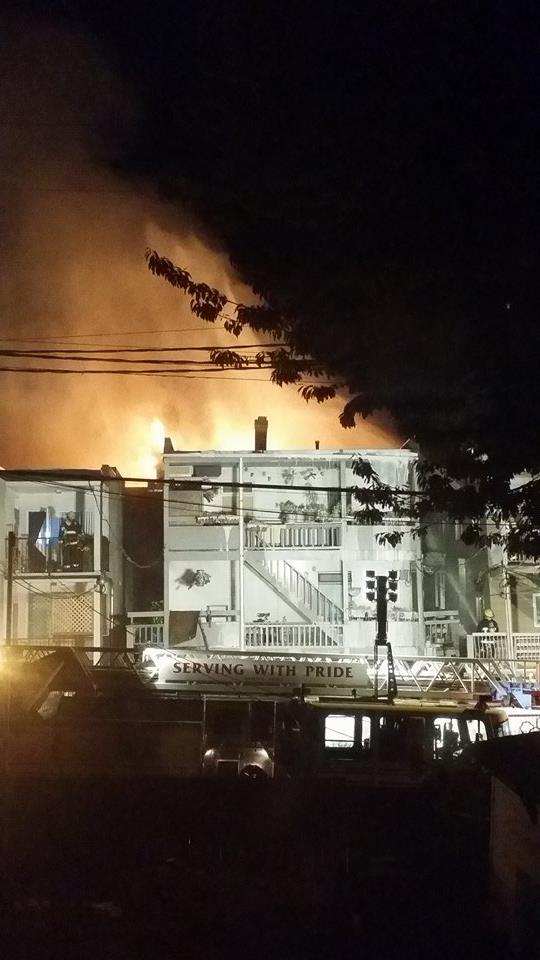