UPDATE: The Tianjin explosion has killed 50 people and injured 700 others, according to China state media.

A massive explosion in the Chinese city of Tianjin has possibly injured as many as 300 people.

According to BBC News, the explosion occurred in Tianjin at 11:30 p.m. local time at a petrol storage centre and has caused hundreds of casualties.

The cause of the explosion is unknown, but it is assumed the fuel source caught fire and exploded.

People’s Daily China reports 300 to 400 people have been sent to hospital in the Binhai District and the China Earthquake Center has reported two explosions happened with 30 seconds, registering a 2.3 and a 2.9 magnitude.

There have not been any reported deaths at this time.

Tianjin is located about 120 kilometres south-east of Beijing and is home to 15.2 million people.

More on this as the story develops…

First photos of the aftermath: 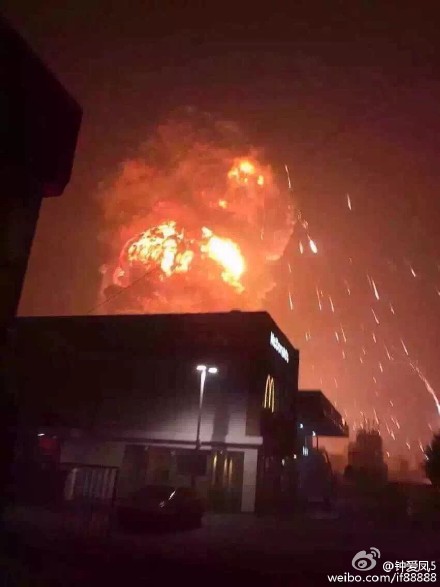 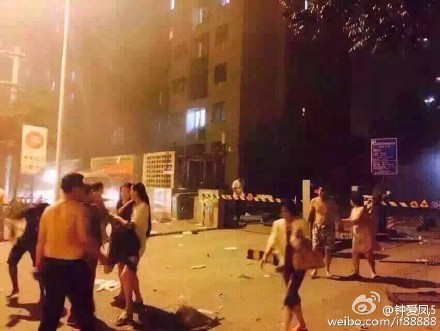 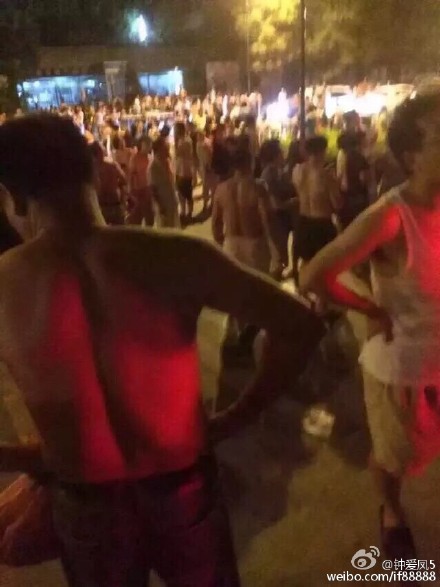 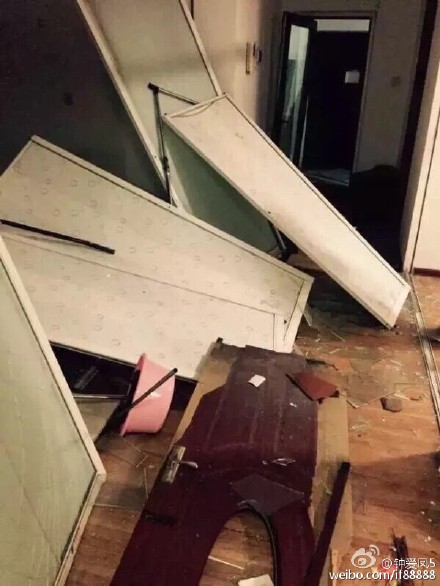 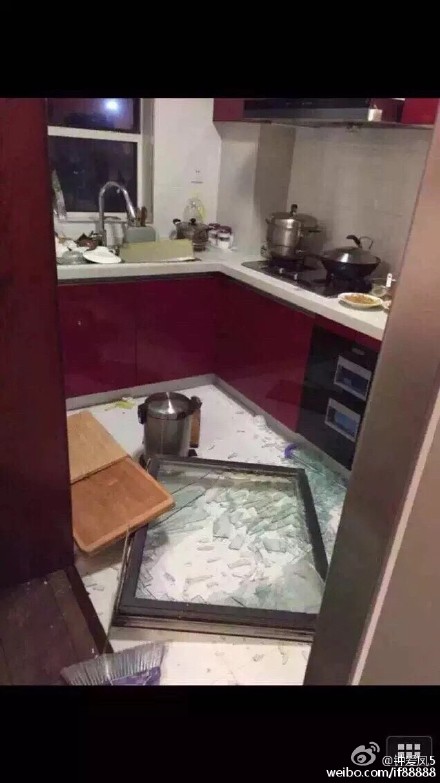 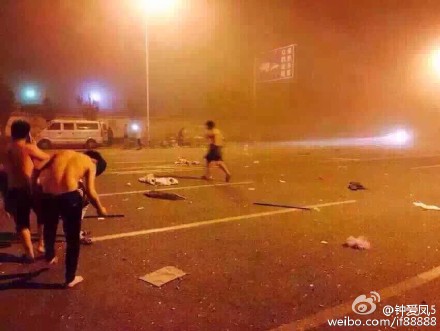