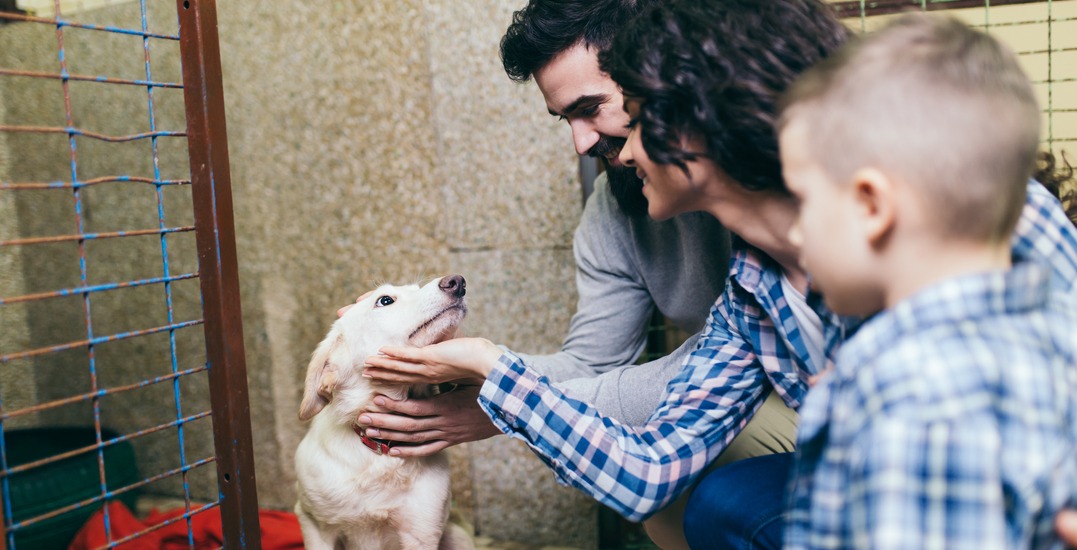 If you’re looking to expand your family or for a new four-legged companion, now is a great opportunity because 40 shelter dogs are on their way to BC and looking for a fur-ever home.

It’s a second opportunity at having a loving home for these little ones because they have been saved from high-intake shelters in California (also known as high-kill shelters) — meaning the animals are mostly candidates for euthanasia.

The non-profit group, Thank Dog I Am Out, is heading to the shelters in Southern California early next month where it’ll be “pulling” the 40+ dogs. The brood will be housed temporarily at Sunny Day Training and then they will also be vetted by animal professionals.

In late August, the group will travel north thanks thanks to Best Friends Animal Society Pacific Transport, then on the way to Squamish at Canine Valley to be prepared for adoption.

Thank Dog I Am Out is now accepting applications to pre-approve adopters — and will be open until September 15th. 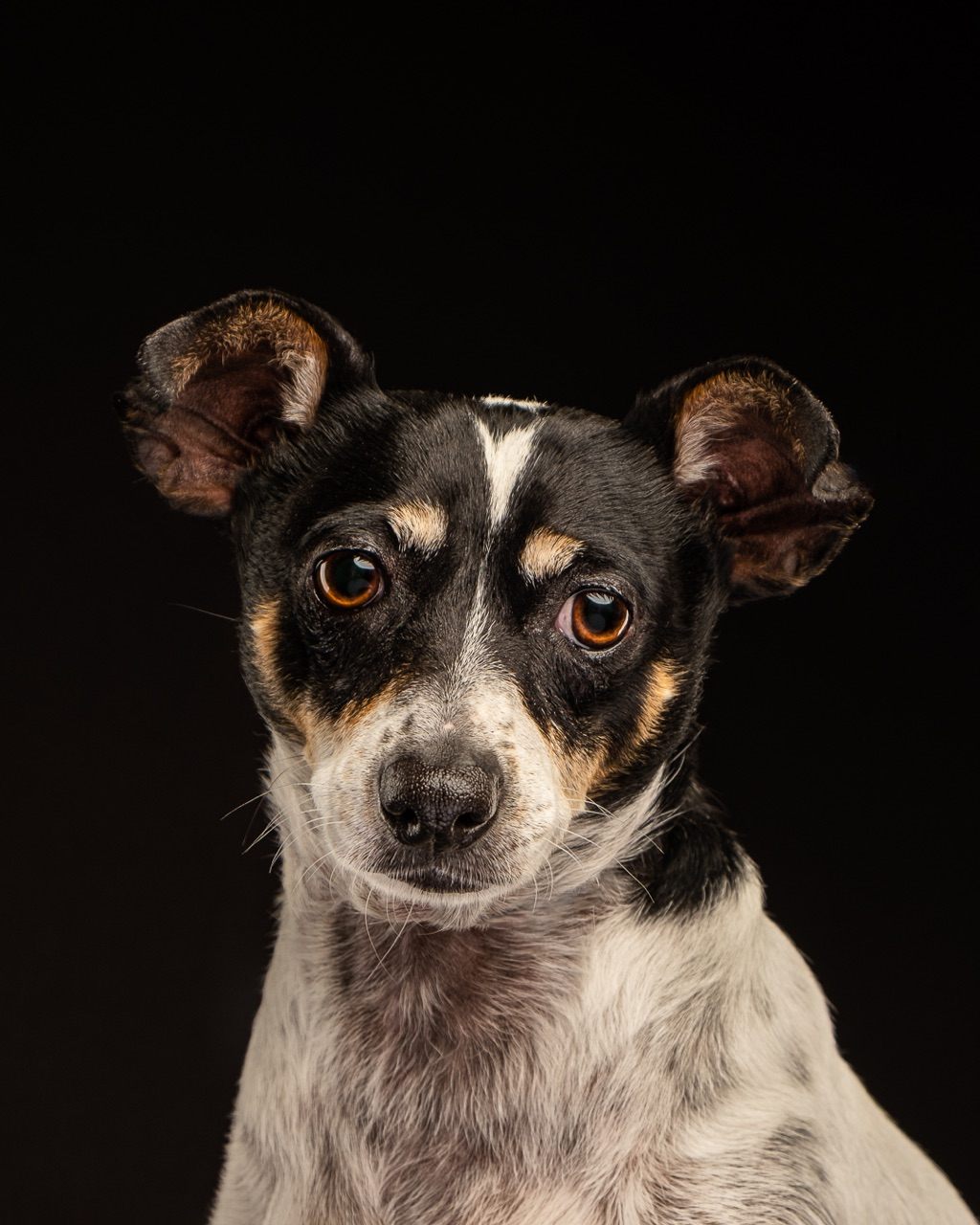 Thank Dog I Am Out

TDIAO Founder Susan Patterson told Daily Hive Vancouver that to date the organization has rescued nearly 1,000 dogs since it was established 10 years ago, in 2009.

Patterson said most of the dogs they are saving from these shelters are about 30 pounds or under, because that’s what they see people want most.

“Because of the condominium situation, the weight restrictions, rental restrictions, so demand for small dogs in the Lower Mainland is like huge because the local shelters have done such a great job with spay and neutering, that they don’t have any small dogs available,” she said.

The 7-week transportation and adoption process will wrap up at the Save 40 Dogs event on September 21, where the people who have been pre-approved to adopt will have an opportunity to meet the wee ones at Landmark Aviation, South Terminal YVR.  Even if you’re not ready to adopt, you’re still invited to the party to meet the dogs before they get adopted. 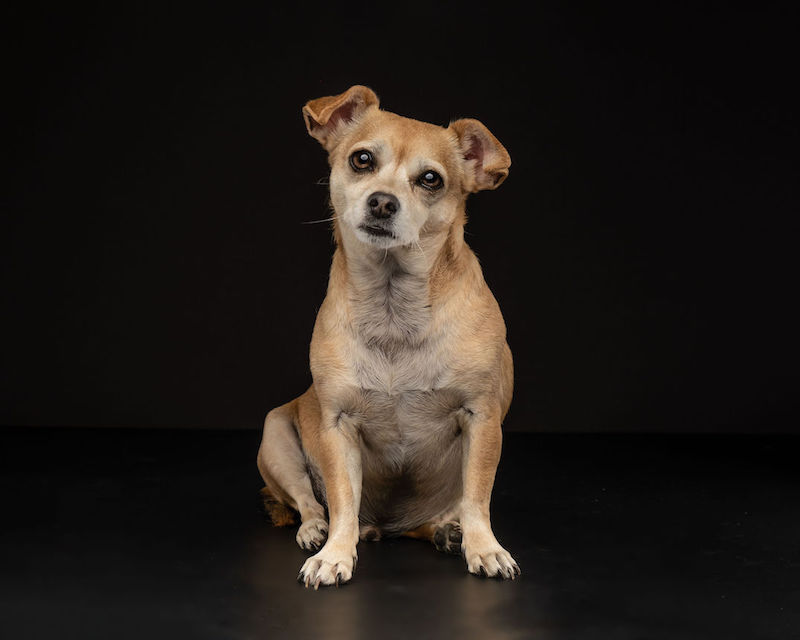 Thank Dog I Am Out

After you apply to be pre-approved to adopt, Patterson said volunteers will conduct a home visit and meet everyone who lives there, to make sure it’s a fit for the little dog.  The weekend after the event, new owners will be invited to have a “training day” with their new furry addition.

Patterson said there’s going to be a lot of support at the event to help you choose the right dog for your lifestyle, for example, “if you’re looking for a dog and you get approved with us, then you come to the event and you get to meet the dogs and the trainers, who have just spent a month with the dogs, they can say ‘you know, your family is really active, here’s a dog over here that’s super active, it would be great for you.'”

Patterson said most of the TDIAO volunteers are pre-adopters, like herself, and what’s most rewarding is watching how much the dogs’ personalities shine through the journey: from bringing the dog home on day one, to even a year later, “two different dogs, and the dogs are so amazing, their temperaments and personalities are so amazing because they understand that they’ve been rescued.”

“It’s very often people think they’re rescuing a dog, but they never realize how much their life has been enriched so maybe they needed a little something to make their lives better and so it’s like a two-way street,” Patterson said.