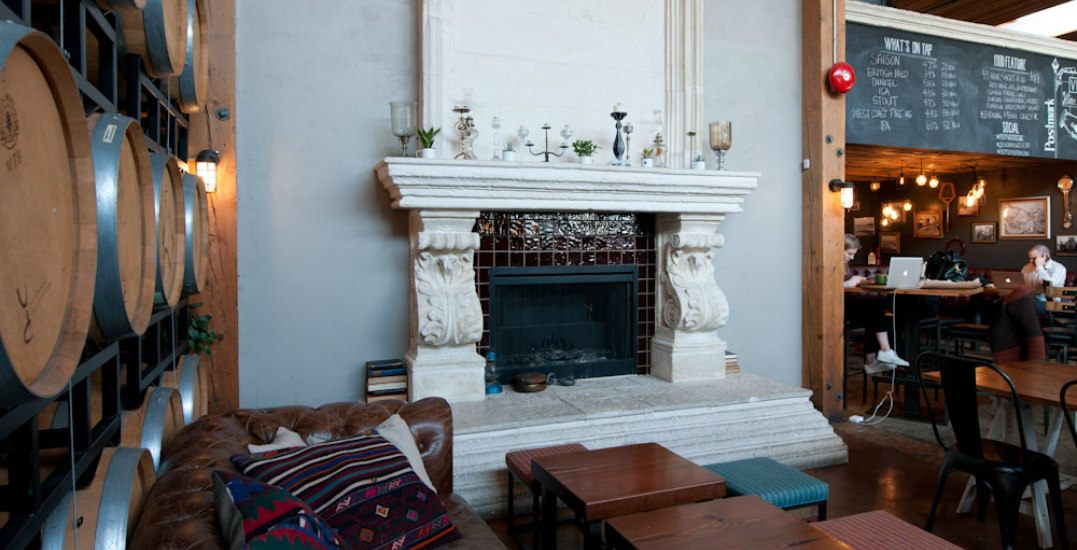 Suquet Interiors enjoyed 24 years of business before closing its doors following the sudden passing of owner and architect, Ramon Masana.

Originally incorporated in 1985, Suquet had a rich history of being an exclusive dealer of one-of-a-kind pieces, antiques, furniture and cultured stonework including fireplace surrounds and arches. 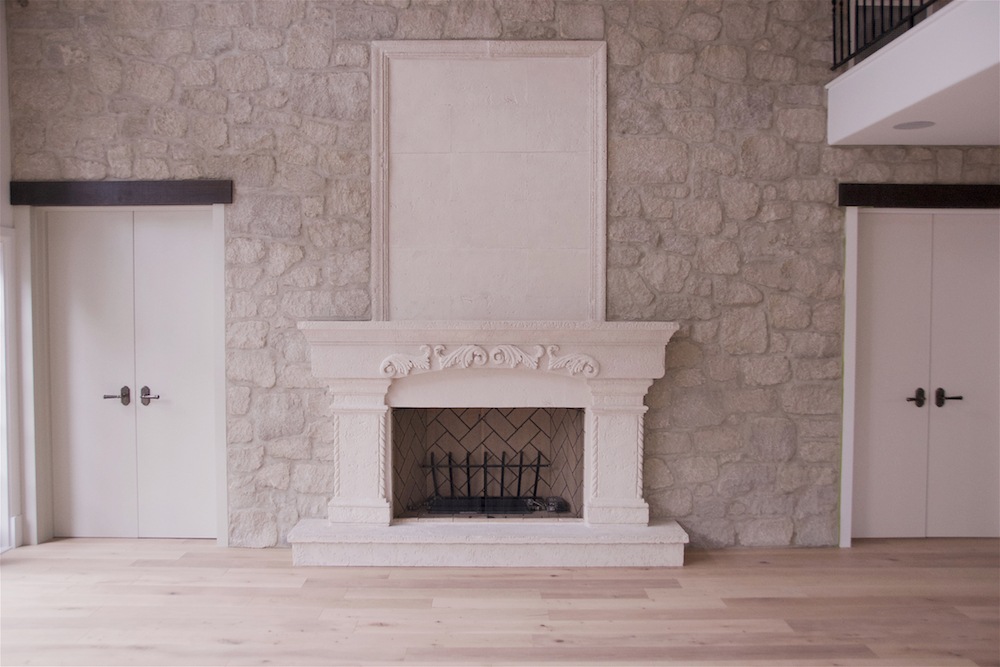 The closure of Suquet Interiors, however, did not discourage Ramon Masana Jr. from continuing his family legacy in the cultured stone business and prompted him to create Masana Stone Ltd.

“I wanted to continue preserving the unique brand of culture stonework my dad curated by salvaging the remains of the façade of a 200-year-old building in Mexico City’s busiest avenue after the 1985 earthquake.” 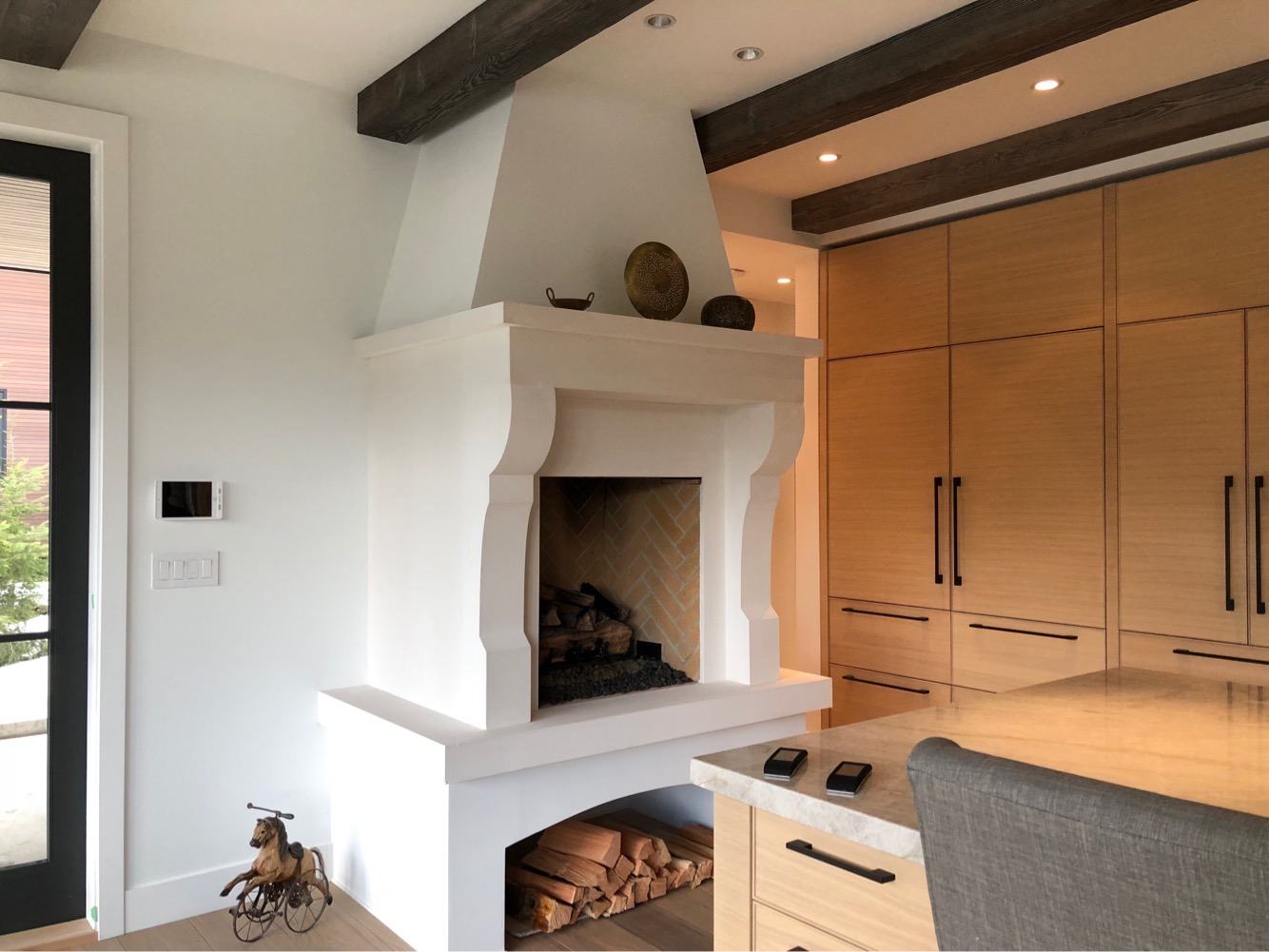 His father’s curation of old world stone architecture can be seen in various Vancouver shops, restaurants, and hotels, including the Boboli Arch on South Granville, the Circular Fireplace at Yaletown Brewery, and the Hojas Fireplace at Vancouver Urban Winery. 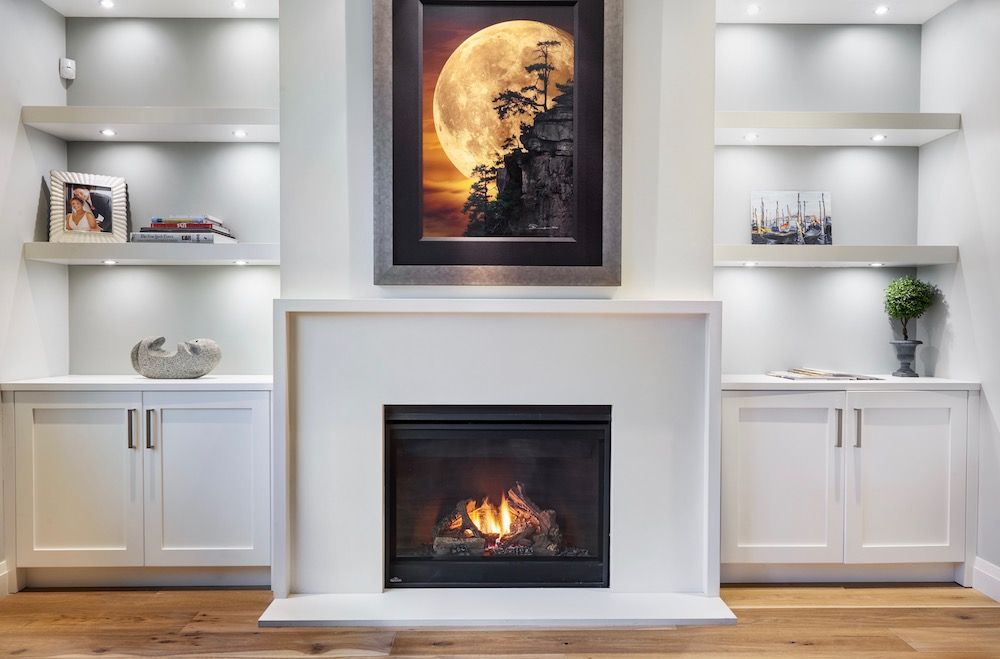 Masana Stone is a proud supporter of the Global Heritage Fund, donating a portion of each sale to sustainably preserving the most significant and endangered heritage sites in developing regions of the world.

For more information or enquiries, visit Masana Stone online or through their Instagram page.