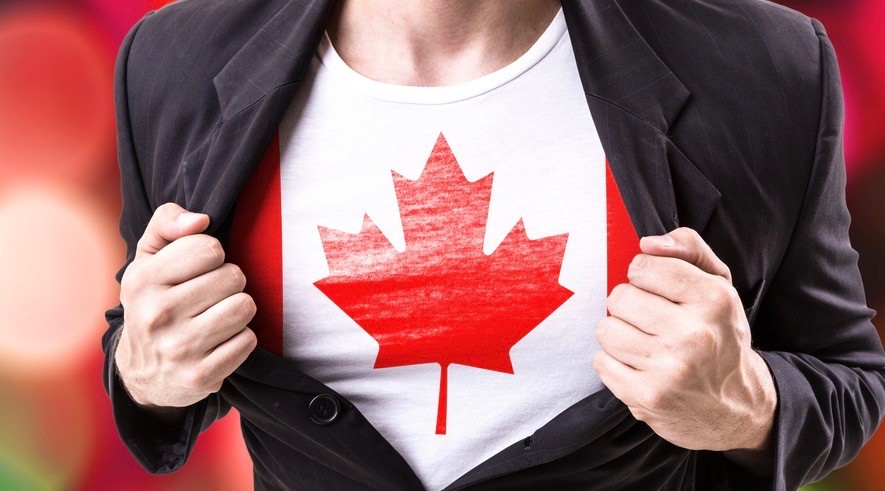 Trump has been elected POTUS.

Which has many of our southern neighbours believing the end must be near.

On the plus side, Canadians have never looked more attractive… even under the balaclavas and parkas we’ll all be sporting from now until spring (or the apocalypse… whatever).

Interest from Americans looking to marry into our fair country is abundant. Many Americans have turned to Twitter in search of a spouse, wooing potential new life-partners in 140 characters or less.

I have two months to #marryacanadian or for Canada to implement an #adoptanamerican program. #helpus

So I’ve always liked Canadian women. One of y’all trynna get married real quick👀 I cook, clean, and do other things. #USElection2016

American dudes: I’m single, I have an apartment and a sick record collection, and Vogue just said Winnipeg is cool. #MarryaCanadian