During the 21 years that I’ve been a professional chef, I’ve had the good fortune of being able to eat and cook my way around the globe. In each destination, one of my first stops is always the central market. To walk the aisles, taste local cuisine and explore a region’s ethnic diversity through its food stalls, carts and trucks is to see the heart of a city through people’s stomachs.

Whether it’s the Borough Market in London, the Mercati della Terra in Milan, the Donghuamen Night Market in Beijing, the St. Lawrence Market in Toronto or our very own Granville Island Public Market in Vancouver, these epicurean hubs are driven by people who grow, raise, fish and import the goods they sell. By exploring these markets, visitors can sample a very personal taste of a city’s unique culture.

Among my own memorable market adventures, I recall the time I ate skewered crickets in Beijing, sampled exploding dumplings on the streets of Shanghai, was chased by gauchos on horseback in Argentina and enjoyed the greatest, chewiest gelato at midnight during the 2006 Winter Olympics in Turin, while one million people sang in unison. And yet, to this day, some of my favourite food memories include speaking to a woman who calmly and dutifully dives for bull kelp seaweed off the southern tip of Sooke, and hearing the stories of B.C. farmers who raise exceptionally delicious ethical meats that should be treasured and celebrated. 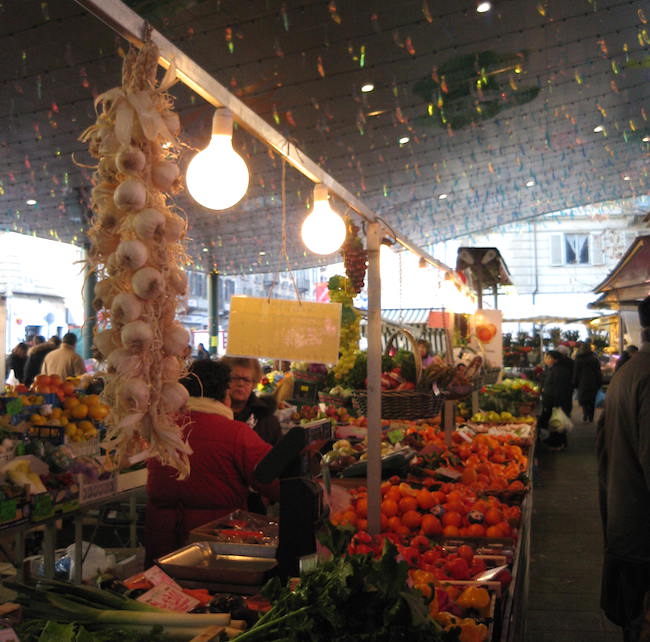 Over the next six months, in The Market Tours column I will take you on a chef-guided tour of one of Vancouver’s greatest assets: our community markets. From the springtime bounty of young rhubarb, ramps, nettles and radishes, to the Halal butchers of North Vancouver’s Middle Eastern communities, to the summertime car-free festivals on streets like Main and Commercial, and the city’s various celebrations of local fish, produce and meats, I’ll be seeking out small producers of hearty, local food products, and reporting on where to go, what to look for and how best to shop, support and celebrate Vancouver’s amazing market culture.

We live in one of the most vibrant communities in the world, so come along with me on a whirlwind market tour adventure! 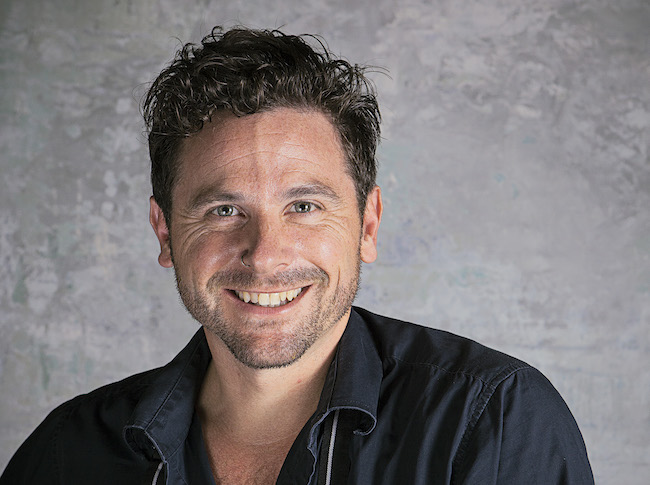 Jonathan Chovancek is the executive chef at Vancouver breakfast, lunch and brunch institution Café Medina as well as the co-proprietor of Bittered Sling Bitters, a retail line of small-batch, artisanal cocktail and culinary bitters. A celebrated chef and avowed champion of the Slow Food movement, Jonathan’s more than 20-year career has included stints at some of Canada’s most acclaimed establishments.