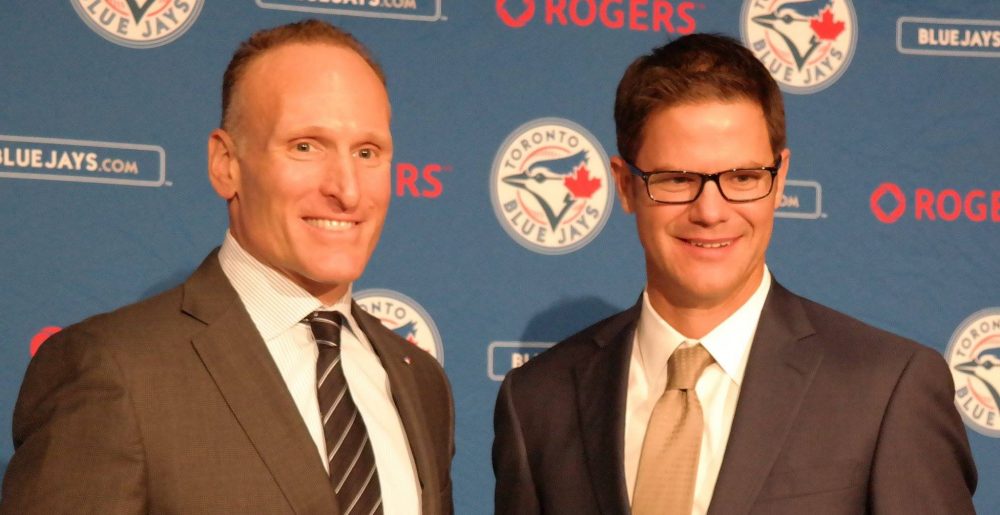 Mark Shapiro is sticking around.

The Blue Jays President and CEO got a new five-year contract extension today.

“Mark’s leadership and commitment to excellence over the last five years have been critical to the team’s growth and development,” said Rogers. “We’re extremely pleased that Mark will continue to lead the Toronto Blue Jays and build on the team’s progress as we work towards our goal of bringing a World Series championship back to Canada.”

Shapiro commented on his extension with the Blue Jays via Sportsnet’s Shi Davidi.

Statement from Mark Shapiro via #BlueJays on his extension: pic.twitter.com/yH2Fedne4g

“Living in Toronto and Canada has been life changing for me and my family and I am excited to experience the feeling of winning a championship with this city and country,” said Shapiro.

After over two decades in Cleveland’s front office, Shapiro was hired by the Blue Jays back in 2015, replacing longtime president Paul Beeston. Shapiro served as Cleveland’s general manager from 2001 to 2010, and then moved on to team president until 2014.