Vancity Buzz caught up with professional snowboarder Mark McMorris, who is very familiar with those five seconds before a life-changing moment to hear how he overcomes the boundaries of his comfort zone. This winter, 5 Gum is helping McMorris to push himself in the sport of snowboarding and embrace the unknown as he prepares to defend his gold medal at the X-Games 2016.

What resonated most with us was McMorris’ focus and determination when it comes to overcoming obstacles. His attitude reminds us all to stop second-guessing ourselves.

“When you’re training, there’s time to analyze and correct yourself. But when it’s down to those five seconds before your moment, you have to face the challenge and go for it”. 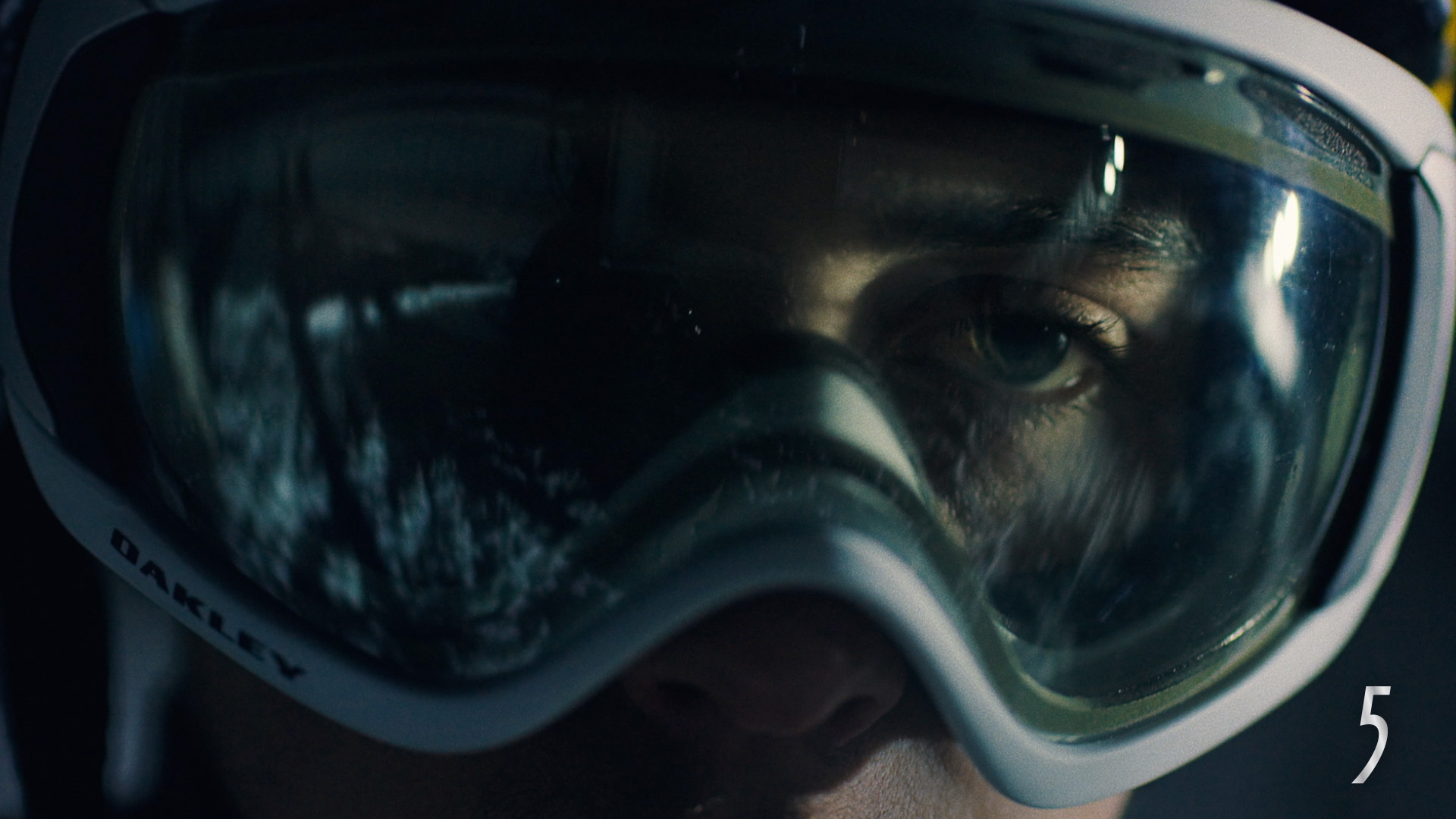 For McMorris, those most crucial five seconds are the ones before a competition.

“You turn your board sideways and realize it’s just another snowboard run,” he says. “You drop in, you get into the zone and you do what you came there to do.”

According to McMorris, snowboarding is all about pushing himself and saying yes to his “do I or don’t I” moments. This attitude was instilled in him at a young age.

“My older brother Craig and I have pushed each other so much in our careers. If he did a trick then I’d need to land it also…without having that growing up we wouldn’t even be remotely close to where we are right now” says McMorris.

The young athlete believes that freedom is a key element for his success. Despite pressure to compete and train on a regular basis, McMorris uses 5 Gum’s “go for it” attitude whenever he’s craving a change.

“When I need to clear my head, I head to the backcountry for some downtime,” says McMorris. “Doing this helps me go back to the roots of why I snowboard. It’s not about the money or fame – I genuinely love the sport.” 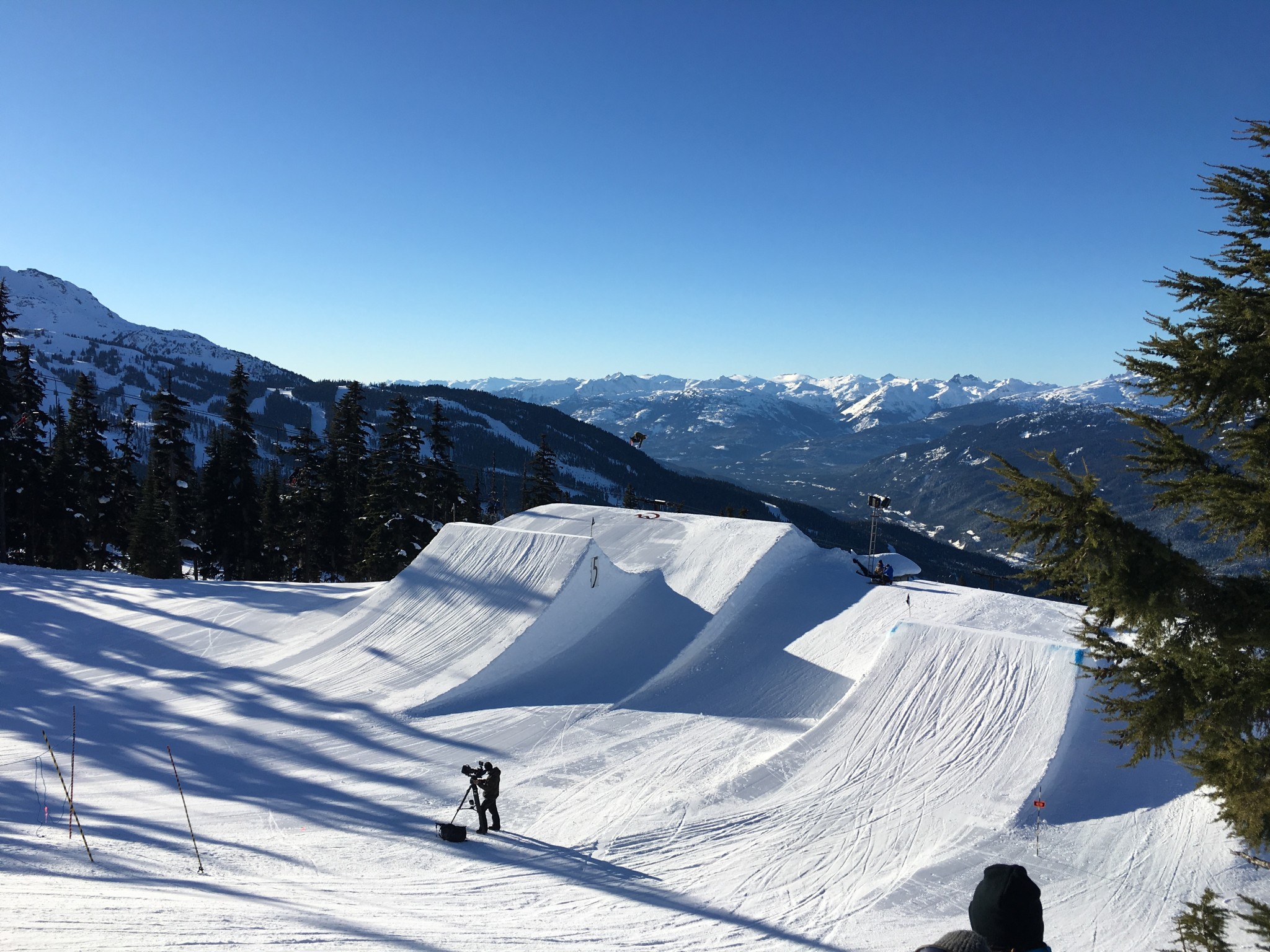 His advice to both athletes and budding professionals in Vancouver? It’s pretty simple:

“Vancouver is the best city in Canada and every kid here should be happy doing the best they can with the mountains surrounding them. You’re in an awesome central spot to accomplish anything, school-wise, sports-wise…there’s so much at your fingertips,” says McMorris.

“Follow your passion, treat people with respect and anything can come from it.”

Check out this video to see McMorris carving out his coolest tricks in at his recent training camp in Whistler as he prepares to defend his gold medal title at the Winter X-Games in Aspen on January 29. Good luck on your competition Mark, and thanks for inspiring us to live outside of the comfort zone.