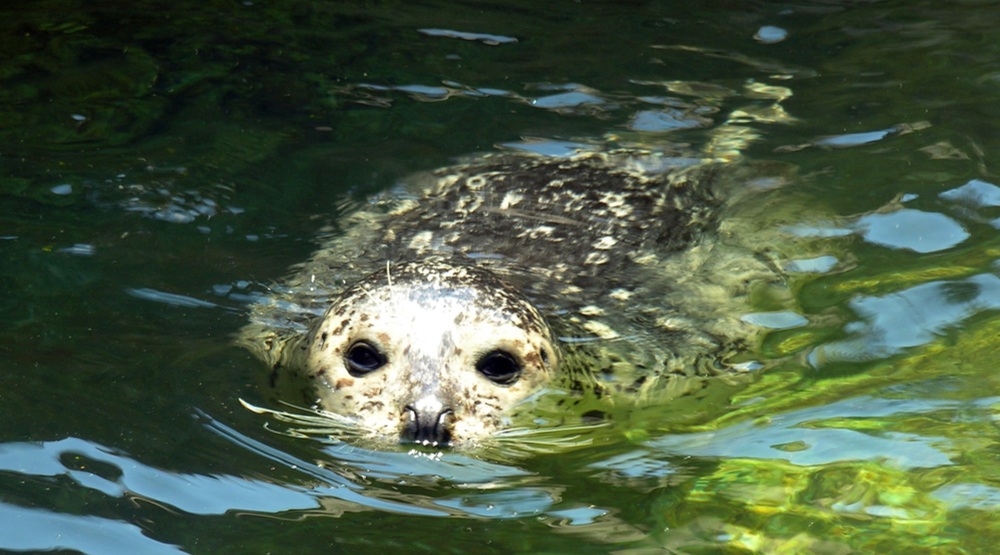 Presented by the Port of Vancouver, the new facility is “something we’ve worked on for a long time,” Dr. Martin Haulena, head veterinarian at the Vancouver Aquarium and director of the Rescue Centre said in a statement. “Until now, we did animal procedures and surgeries in the Med Shed’, which is a standard garden shed. We did terrific work there, but it was far from ideal.”

The Rescue Centre team rescues, rehabilitates and releases more than 100 animals each year. In 2016, they rescued more than 170 animals.

With #MMRC‘s new hospital building, the care provided to patients at our rescue facility has gone up a notch: https://t.co/vjNKgng0oK pic.twitter.com/KKEd98j6SW

The new hospital facility includes an exam and surgical room equipped with a new endoscope and x-ray. The total budget for the facility was $544,000 – an amount funded by private donations – with a total of 342 donors supporting the project.

“We’re so grateful,” said Lindsaye Akhurst, manager of the Marine Mammal Rescue Centre. “It feels terrific to know the public supports our work. The new hospital is already making our efforts to rehabilitate these animals much easier.”

The hospital facility at the Vancouver Aquarium Marine Mammal Rescue Centre was previously a garden shed. 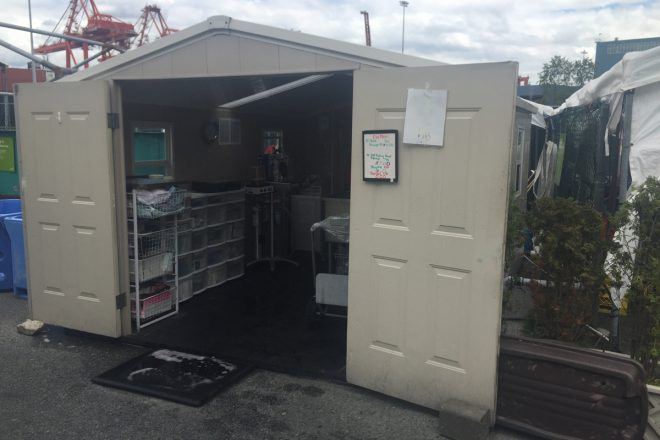 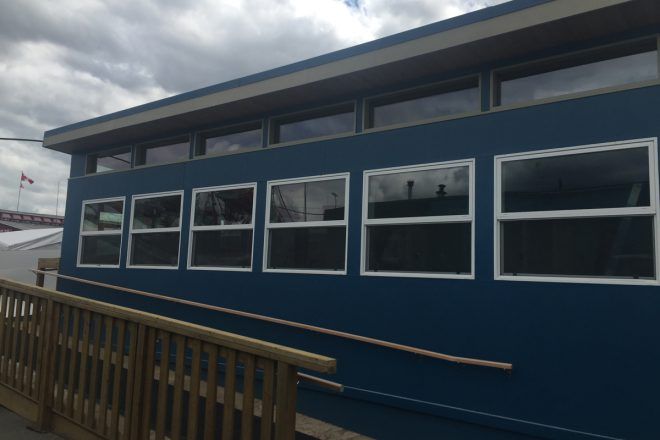