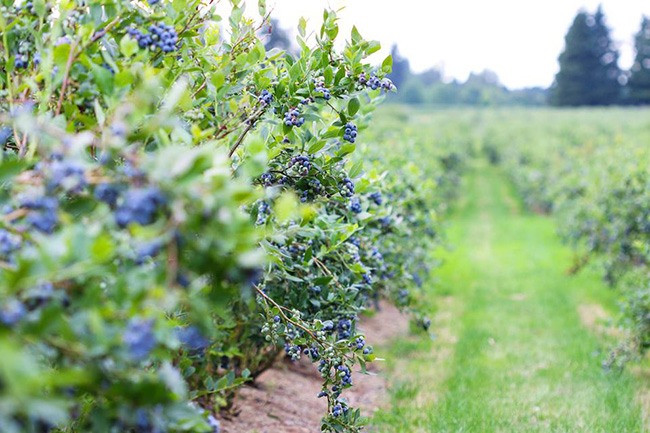 Over priced condo market? Well it doesn’t look like that’s the case in Vancouver as all 415 units at the Marine Gateway development on Cambie & Marine Drive sold out within four hours of sales being open to the public this Saturday morning. The line ups started to form on Thursday night as potential buyers lined up for what many perceived as a bargain in Vancouver. Nearly 200 units were priced at under $350,000.

The continued appetite for condos in Vancouver may come as a surprise to MacBook pundits. However, it’s music to the ears of developers.

No word yet on how many, if any, were sold to foreign buyers.

Construction is expected to begin in the spring. The development is full of amenities as it will include a movie theatre (to replace the loss of Empire Theatres), restaurants, a super market, and of course it’s right next transit. The project is expected to finish in 2015.