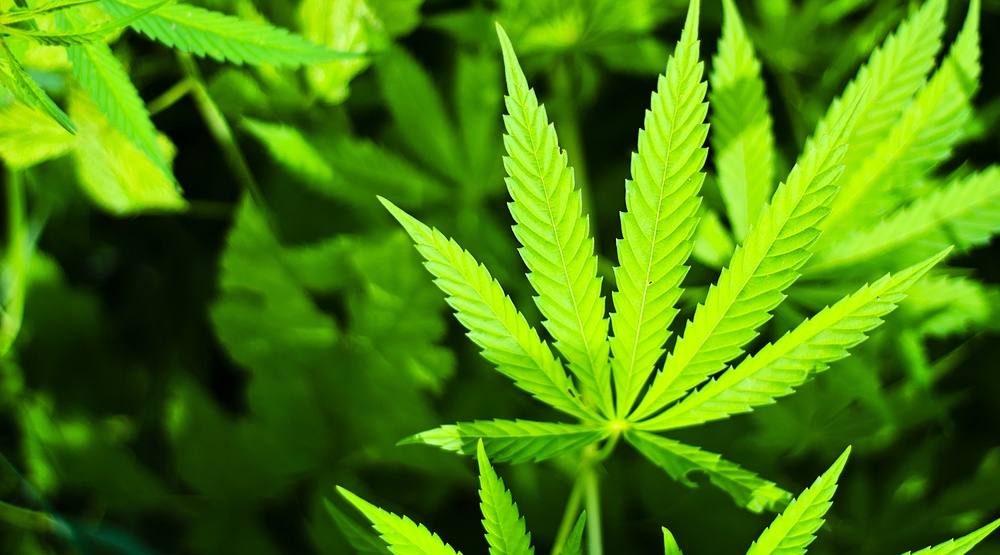 Can marijuana use actually help people kick their other drug and/or alcohol addictions?

It’s certainly possible, according to researchers behind a new UBC study.

“Research suggests that people may be using cannabis as an exit drug to reduce use of substances that are potentially more harmful, such as opioid pain medication,” said the study’s lead investigator Zach Walsh, associate professor of psychology at UBC’s Okanagan campus.

The research on medical cannabis use and mental health also found some evidence that cannabis may help with symptoms of depression, PTSD and social anxiety.

But the review also concluded that cannabis use might not be recommended for conditions such as bipolar disorder and psychosis.

With the legalization of marijuana in Canada a possibility as early as next year, “it’s important to identify ways to help mental health professionals… better understand the risk and benefits of cannabis,” Walsh said.

There is currently “not a lot of clear guidance” on how mental health professionals can best work with people who are using cannabis for medical purposes, added Walsh.

“With the end of prohibition, telling people to simply stop using may no longer be as feasible an option. So knowing how to consider cannabis in the treatment equation will become a necessity.”

Walsh’s research was conducted with UBC’s Michelle Thiessen, Kim Crosby and Chris Carroll, and Raul Gonzalez from Florida State University, as well as Marcel Bonn-Miller from the National Centre for PTSD and Center for Innovation and Implementation in California.

The study was recently published in the journal Clinical Psychology Review.