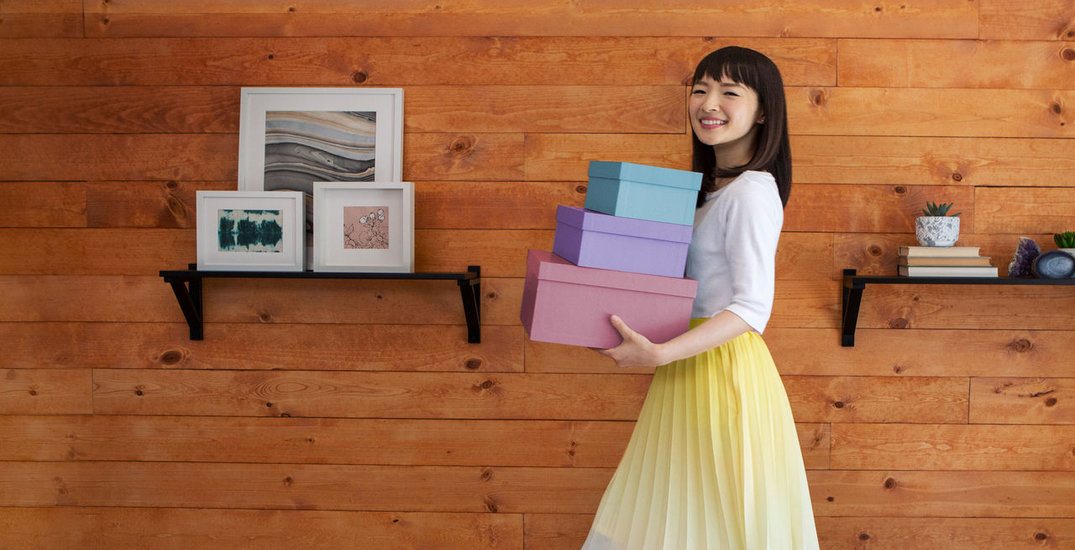 The premise behind Marie Kondo’s books — and lifestyle movement that’s captivated the world — are deceptively simple: If something doesn’t bring you joy, you don’t need it in your life.

Japan’s preeminent guru of tidiness’s books on the “KonMari” method, The Life-Changing Magic of Tidying Up and Spark Joy, are motivating millions to simplify their lives through organizing and decluttering, and in the process, ridding themselves of physical and emotional baggage.

Now with her newly-released Netflix series, Tidying Up with Marie Kondo, she’s coaching people to take charge of their lives, choosing joy and a simple minimalist life over … heaps of stuff.

The message appears to have been received loud-and-clear in Vancouver, where second-hand boutiques are seeing a huge uptick in donations thanks to people embracing the “KonMari” method and the war on clutter.

At Mine and Yours, a high-end consignment boutique in downtown Vancouver which focuses on luxury and designer brands like Chanel, Celine, Gucci, Louis Vuitton, Wilfred and Rag & Bone, they have been so inundated with new product that it’s had to temporarily suspend intakes — and it’s only accepting handbags for the next month.

“At first I thought this influx had something to do with Chinese New Year until a couple of my clients mentioned they watched the Netflix show,” owner Courtney Watkins tells Daily Hive.

While some clients will come in with a select item or two, Watkins says she’s often asked to go to people’s houses, where she will be confronted with car loads worth of items, and in one recent case, a “whole living room full with racks of clothes.”

At Turnabout Luxury Resale, which operates six retail locations in the Vancouver area, it normally slows down by Christmas in terms of new items. But this year it’s remained “very busy” with lots of new sellers both consigning and wanting to sell outright, says (the aptly named) owner Joy Mauro.

She says that the Marie Kondo effect has had a “real impact,” not just on operations but on staff, clients and customers too.

“There is a new constant of someone holding an item to themselves and commenting on whether it brings them joy. Makes me laugh because my name is Joy,” she says.

“Even our staff have been commenting on how it’s inspired them to clear out their homes.” 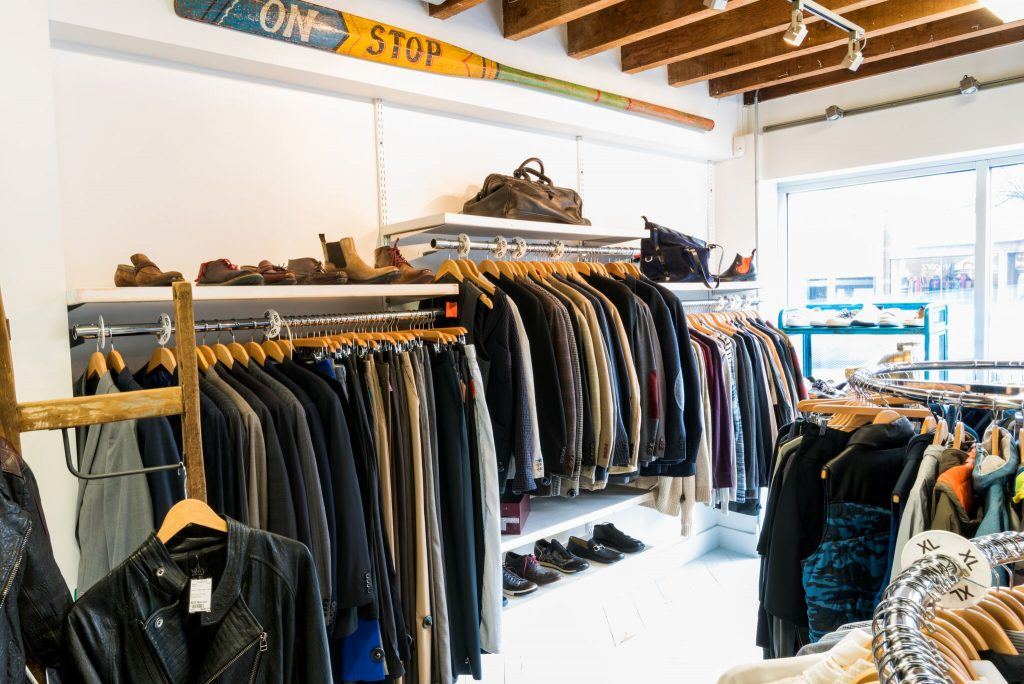 The same goes for Courtney Watkins, who admits she has amassed “quite a collection” of designer clothes while operating a second-hand clothing operation.  She listened to one of Marie’s books while she revamped her own closet.

“I didn’t go to the extent Marie does but I got rid of a lot. Now my closet makes me much happier and I find it easier and more fun to dress in the morning,” Watkins says.

Mine and Yours also offers credit trades at its store as a way to say goodbye to the clothes in your life that aren’t “sparking joy” for something that is.

Even before the Marie effect, Watkins says she’s seeing a shift in the way people think about second-hand shopping in Vancouver.

She sees her store as a place where eco-conscious fashionistas can consume luxury goods but not contribute to the pollution the industry creates.

Mauro, who has been in business since the 1970s, agrees.

“It is good timing for her books because generally speaking, we are all becoming very aware that we are messing up the planet and its resources.  Maria’s books are a great tool and resource,” she says.