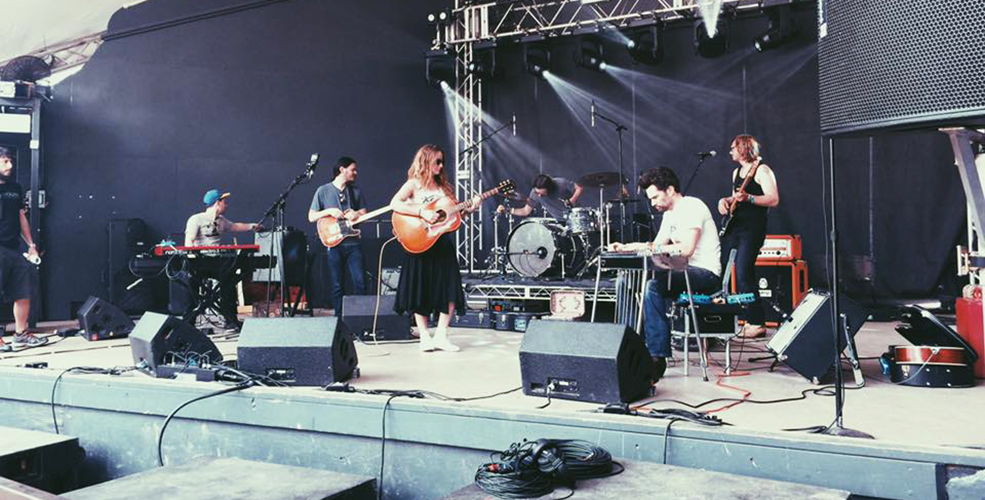 Following her performances at the 2016 Austin City Limits Festival, Price will embark on her 2016 fall tour, which kicks off in Los Angeles on October 13.