“For Marco Rubio, America is not just the country where he was born – it is the place that changed his family’s history.”

Too bad for Rubio, nobody cared to notice that the opening shot in his latest campaign video is in fact of Vancouver’s Burrard Inlet – taken from the North Shore looking towards the downtown skyline.

Searching around on Shutterstock, you’ll find this clip, shot by GreatOutdoorsMedia, captioned “Boats Passing Near City At Sunset.” 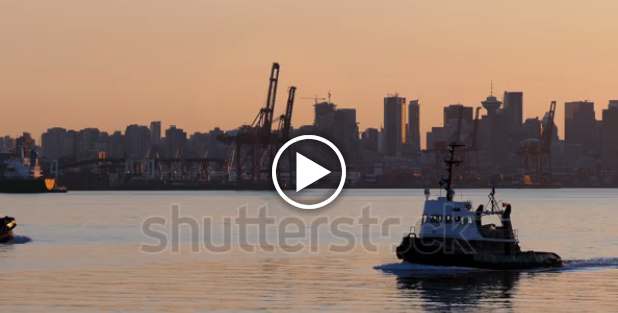 The same as Rubio’s ad opener:

And here’s the ad, in all its glory:

Like Reagan did years ago, we need a president who can inspire the American people to believe in the future again.https://t.co/YrsPO3yMGr

@marcorubio @govsambrownback is it because you want all of america to be like vancouver? i dont blame you really…

.@marcorubio Looking forward to hearing about your plan to annex Vancouver, BC into the US. — Brez Riggs (@TySpace) February 15, 2016

Rubio’s ‘Morning Again in America’ opening shot shows my hometown of Vancouver. Appears to be shot from North Van, across from downtown

I for one approve of Rubio’s plan to annex Vancouver. https://t.co/x7qSTU5agR — David S. Bernstein (@dbernstein) February 15, 2016