For 25 years, she made us say “Ha!” Actress Marcia Wallace, best known for providing the voice of Edna Krabappel, has died at the age of 70. 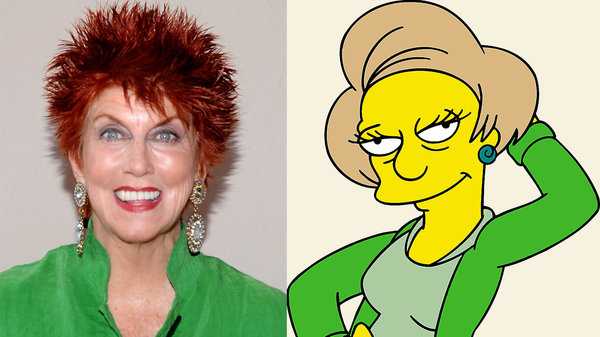 Wallace passed away on the evening of October 25 after complications with pneumonia. A statement from executive producer Al Jean, on behalf of The Simpsons:

I was tremendously saddened to learn this morning of the passing of the brilliant and gracious Marcia Wallace. She was beloved by all at “The Simpsons” and we intend to retire her irreplaceable character.

Earlier we had discussed a potential storyline in which a character passed away. This was not Marcia’s Edna Krabappel. Marcia’s passing is unrelated and again, a terrible loss for all who had the pleasure of knowing her.

She was also known for the 1970s sitcom The Bob Newhart Show, but for this generation her legacy lives on with the laughter she gave us through Edna Krabappel in The Simpsons. Her character played the role of Bart Simpson’s teacher.