Marcia, known for her role in HBO’s The Newsroom, plays Christian Grey’s mother in the movies.

The two Fifty Shades sequels are filming simultaneously around the Vancouver area until July.

If you see any filming in your area, send a tweet to @lemon_buzz 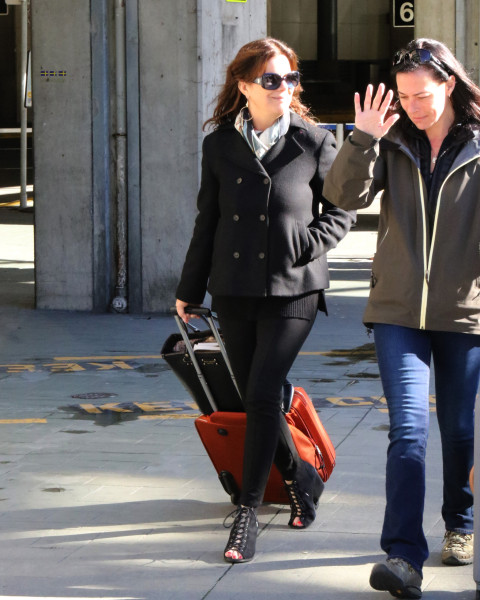 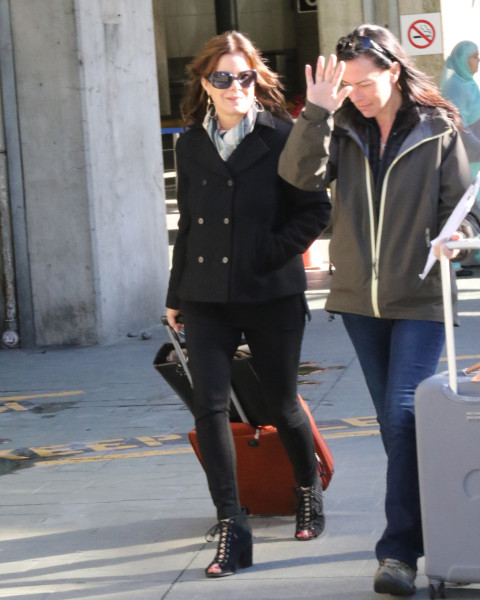 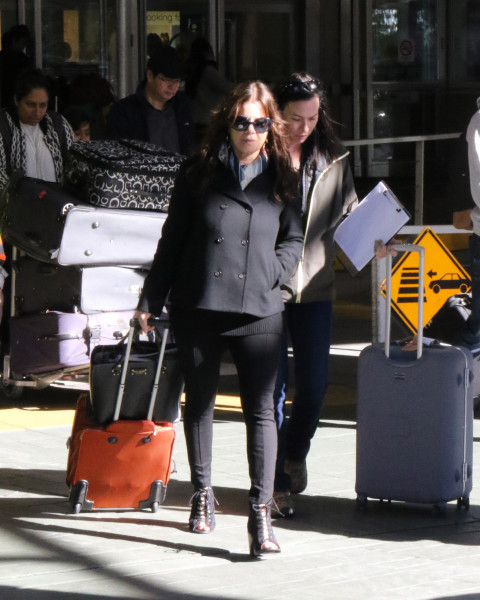 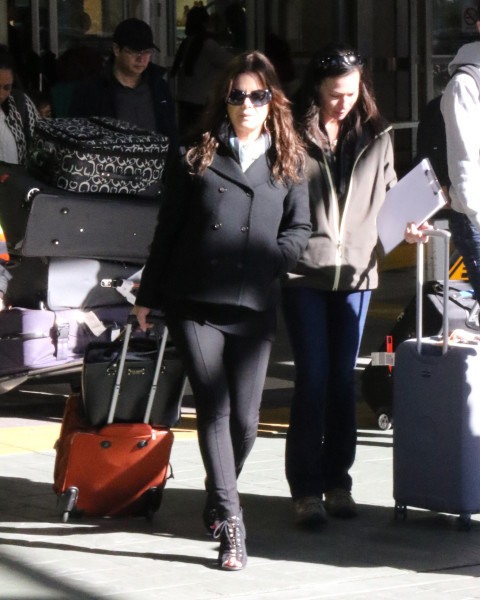 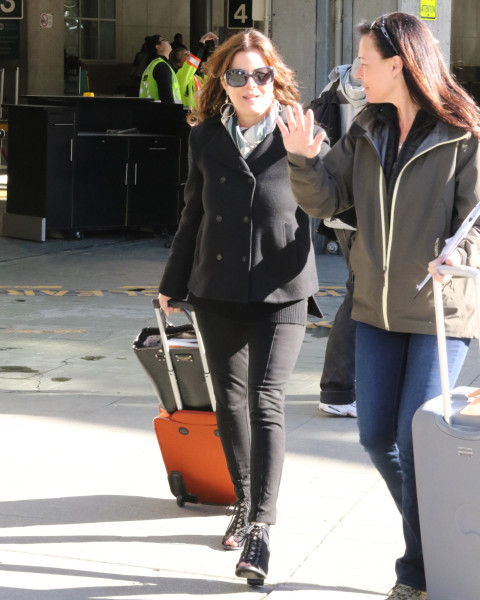 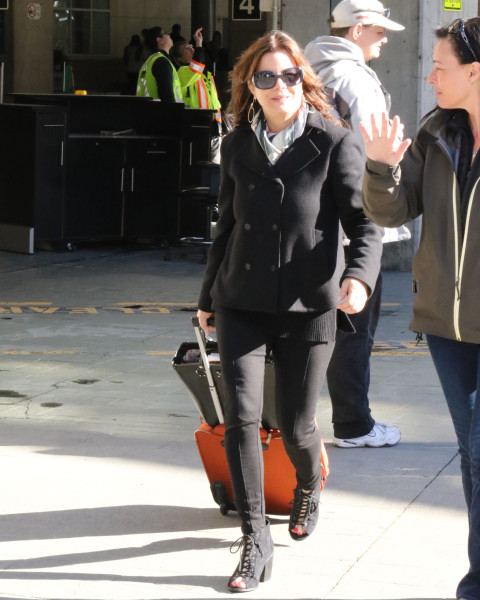