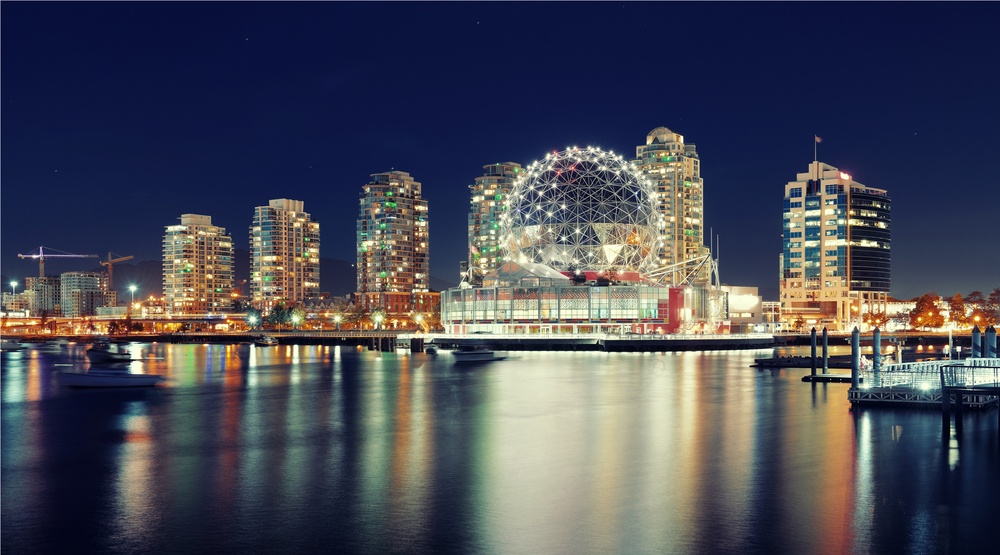 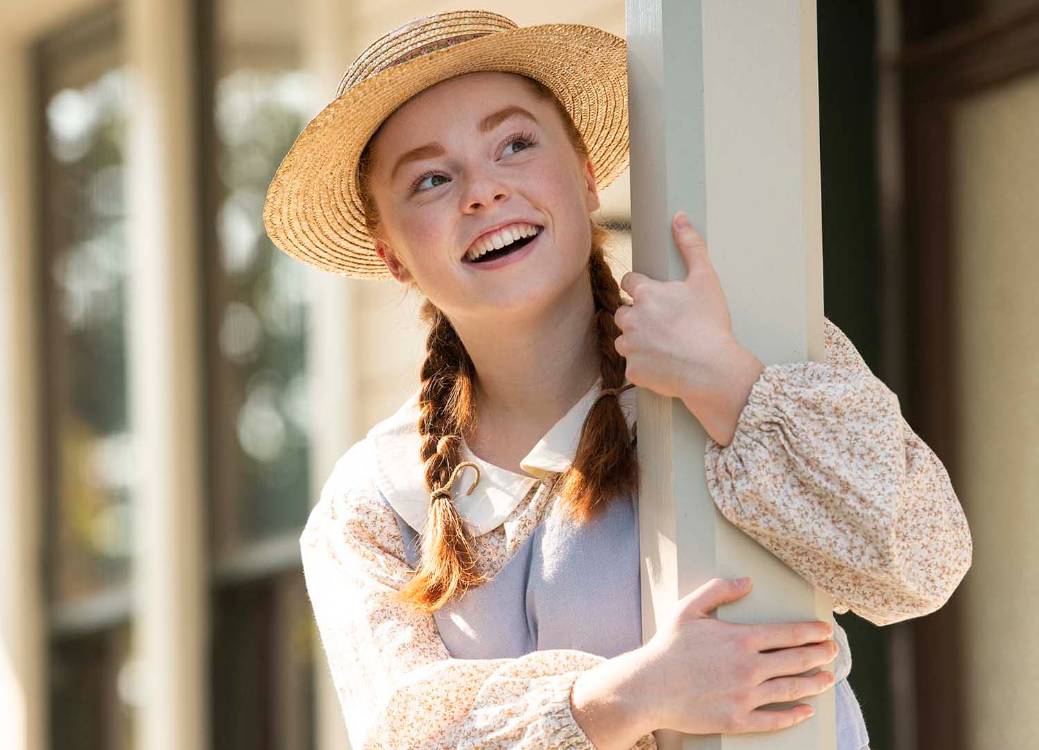 Vancouver’s streets will be filled with science-minded marchers come April 22.

March for Science Vancouver will be a part of over 300 marches taking place across the globe; bringing together scientists, science enthusiasts, and anybody who acknowledges the part that science plays in their lives. 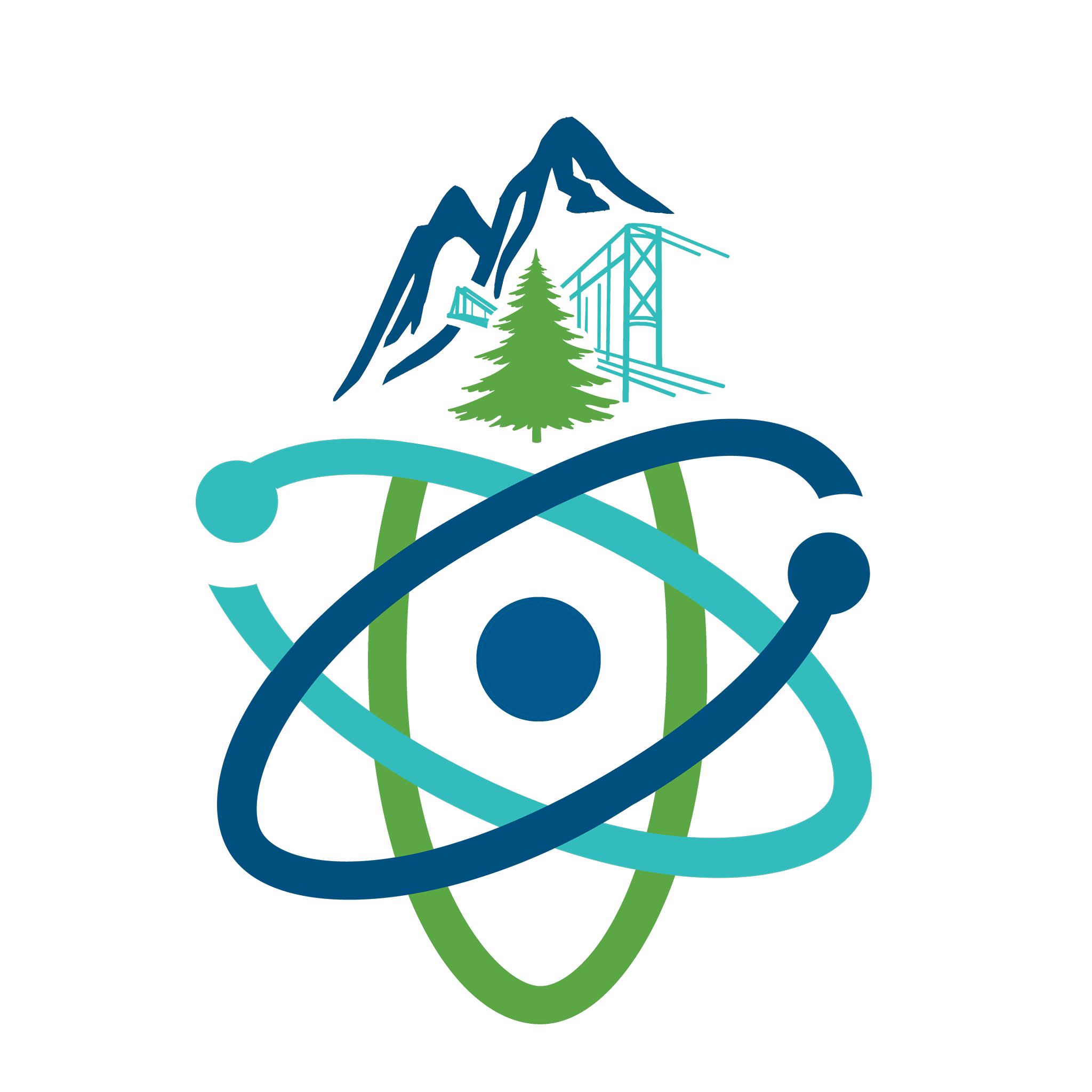 According to Kristina Charania, communications officer for the event, the march was sparked when the Trump administration wiped climate change information from the White House website.

A group of concerned citizens formed on Reddit, and — upon seeing the success of the Women’s March in January — decided to create a march on Washington of their own. The participants soon rose to more than 300,000, and other cities were encouraged to participate as well.

“Now there are 300 satellite marches planned in Canada, the US, and in other places around the world,” Charania said. “Because it has been spurred by a recent current event, it is the first march of its kind.”

The goal of the march, said Charania, is to “advocate for accessible, transparent, and inclusive science in our community.”

Charania also stressed the importance of inclusivity in the march, and activism that encourages people to voice what they believe in.

“Science is definitely stronger, communities are definitely stronger when we have diverse groups and a diversity of opinions and backgrounds,” she said. “I hope that people that come to the march […] see that their voices mean something and that they can really create change.”

The organizers are estimating between 5,000–15,000 people will join the march in Vancouver in April.