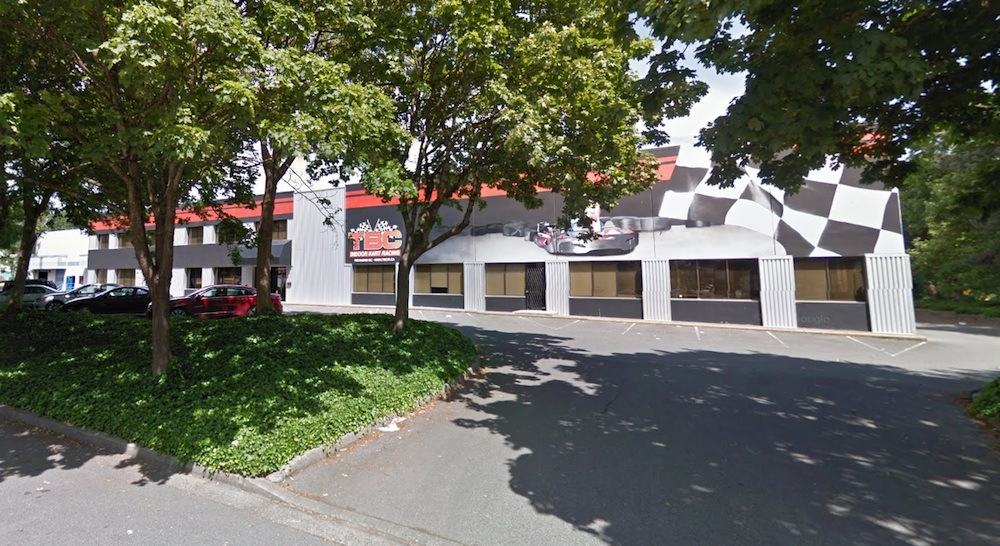 When I woke up this morning, I was expecting to get early reports of how the CBA ratification vote was going with the NHL Board of Governors. Instead, my news feed was swamped with reports that my beloved Maple Leafs were firing GM Brian Burke. Rumors have been swirling that the Maple Leafs organization have wanted to make this move for weeks now, but were going to wait until after the lockout was over. Also, many “insiders” close to the Leafs have said that Burke’s unwillingness to make the long-rumored Luongo trade was a factor in this move.

As many of you know, Burke has a long history with the city of Vancouver. Burke was the GM of the Vancouver Canucks from 1998 to 2003. You would be hard pressed to find a Canucks fan who can say that Burke didn’t come in an improve the Canucks team. He was integral to the draft day wizardry that allowed the Canucks to draft the Sedin Twins. He also drafted another key Vancouver Canuck, Ryan Kesler. He took a team that was, at the time, a joke in the West and turned them into a perennial division champion.

After his time in Vancouver, Burke signed with the Anaheim Ducks. Unlike with the Canucks, Burke inherited a team that was closer to winning the cup than getting the first overall draft choice. After a few tweaks to the roster, Burke and the Ducks won the Stanley Cup.

During his tenure as the GM of the Maple Leafs Burke was never able to take the Leafs to the post season. That isn’t to say he wasn’t able to improve the on ice product in Toronto. Moving aging players with big money contracts in exchange for college and AHL ready prospects, has gotten the Leafs poised to make the jump from basement dweller to contender in the East.

A few of the moves Burke made with the Leafs can be described as a “bust”. The Komisarek, Connolly  and Gustavsson deals come to mind. That being said, Burke has made several “good” moves as GM. He saw something in former Ducks sniper Joffrey Lupul and last year saw Lupul emerge as an elite top six forward. Also, no matter how good Tyler Seguin looks now, I still feel that the Kessel deal was the right move to make at the time.

A press conference is scheduled for 10:45AM in Toronto. More updates to come soon.