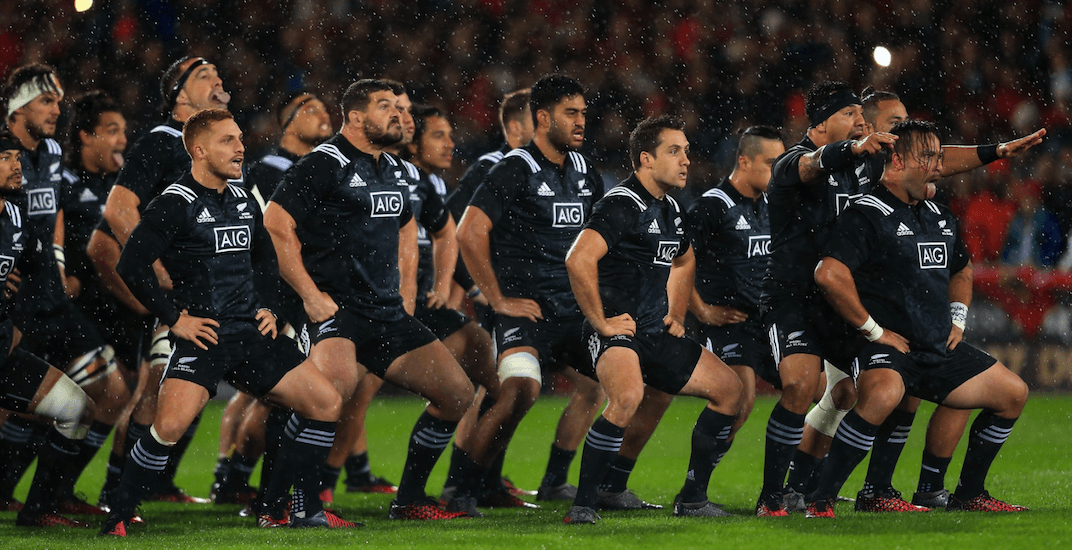 Well, that was fast.

After Rugby Canada announced a A Senior Men’s Fifteen match at BC Place against New Zealand’s Maori All Blacks this November, ticket sales to the match thus far have been record-setting.

The game, which will kick off at 7 pm on Friday, November 3 at BC Place, was announced Thursday of last week.

Since going on sale this past Friday, more than 19,000 tickets to the match have already been sold.

According to Rugby Canada, this marks the fastest on-sale for a game in Canadian rugby history.

“Thanks to the passionate and incredibly supportive Rugby community, our upcoming match against the Maori All Blacks at BC Place is one of the most highly anticipated sporting events of the year,” said Rugby Canada CEO Allen Vansen.

“We want to thank Canadians from coast to coast for their support, as well as our key partners, the New Zealand Rugby Union, AIG, Sport Hosting Vancouver, DHL Express Canada, the provincial and municipal governments as well as the Musqueam First Nation.”

Tickets are available now through Ticketmaster, starting at only $20, with some sections no longer available.