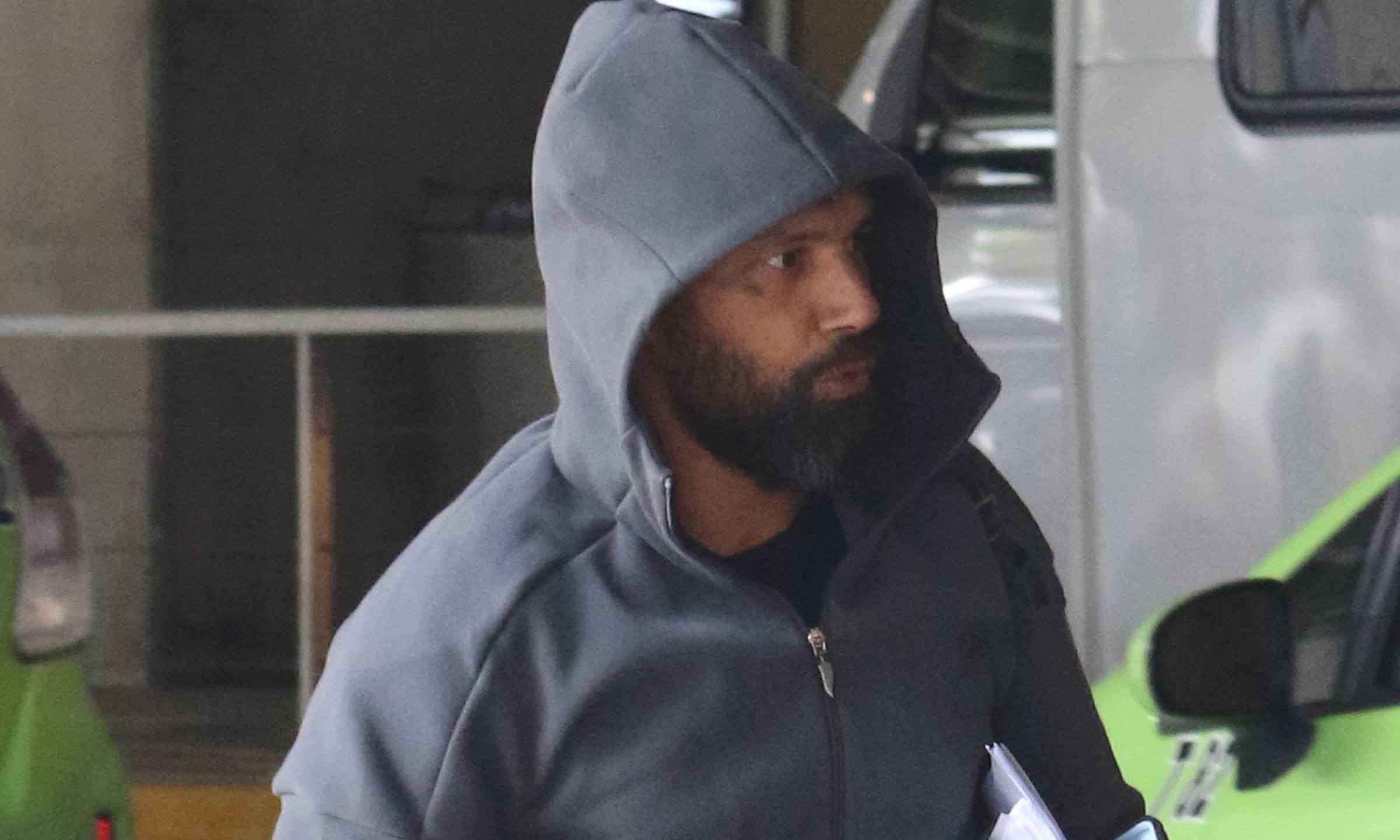 Manu Bennett famously played Deathstroke in the 2nd season of Arrow. He was rumoured to be returning for the show’s 5th season finale, but has been very vocal on social media that he wouldn’t be back in Vancouver.

Until Arrow star Stephen Amell tweeted this on Monday:

Enough b.s about d.s!!! FACT: Deathstroke #Arrow are currently filming in Vancouver IS NOT ME. I am in Auckland filming #shannarachronicles pic.twitter.com/kkVBOdXlSL

And on Wednesday, Bennett followed up with a now deleted Instagram video claiming he was in Auckland filming the 2nd season his MTV show The Shannara Chronicles. 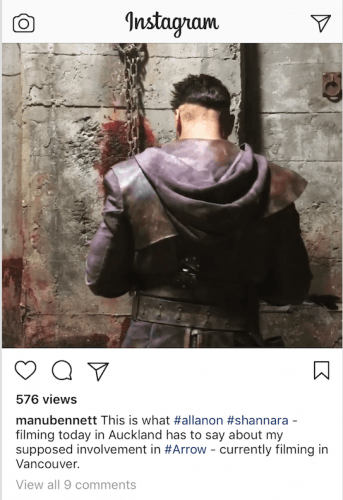 But our cameras spotted Bennett 10 minutes after the video was posted arriving off an Auckland flight at YVR Vancouver Airport.

Bennett tried to stay covert to avoid his reappearance in Vancouver being exposed. 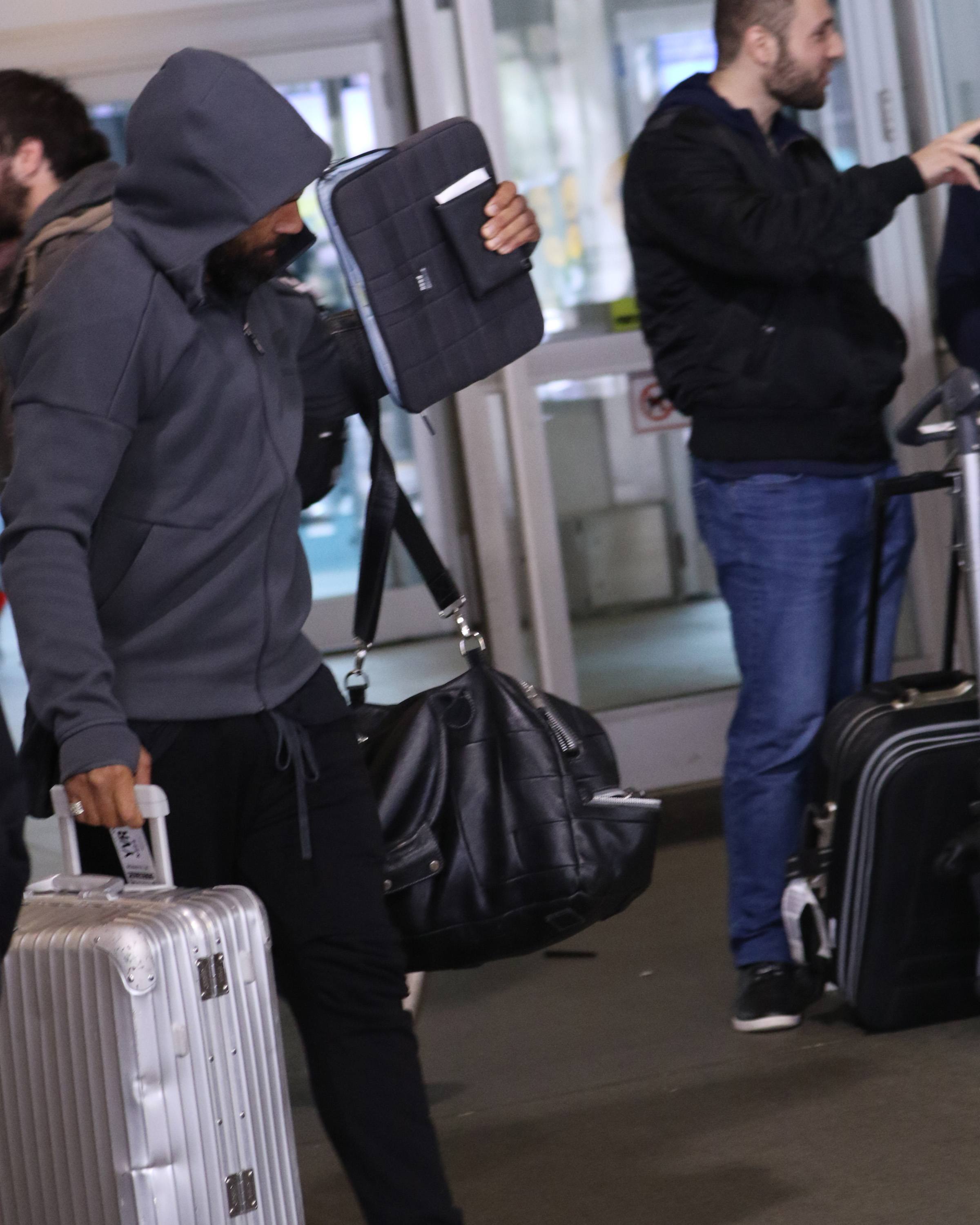 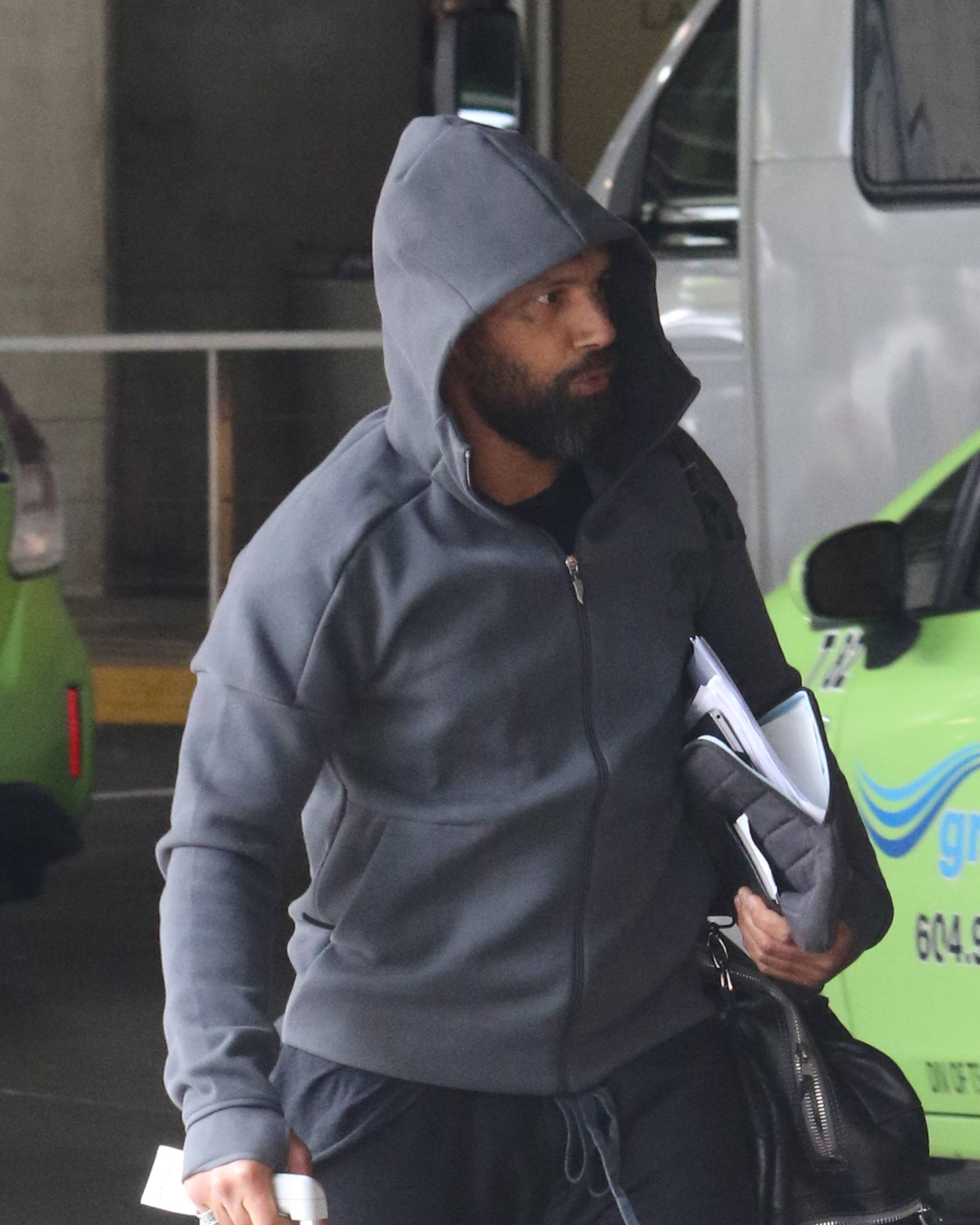 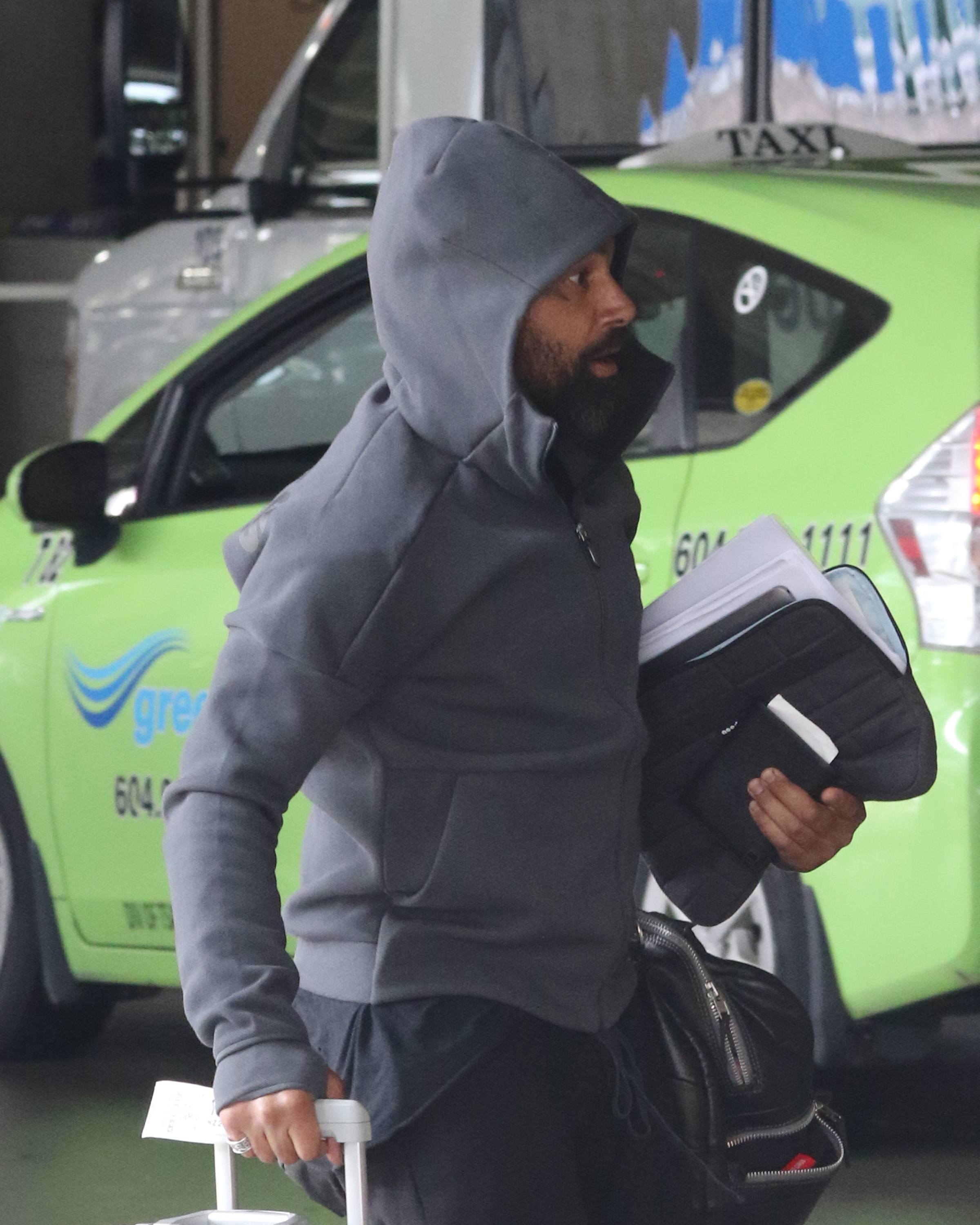 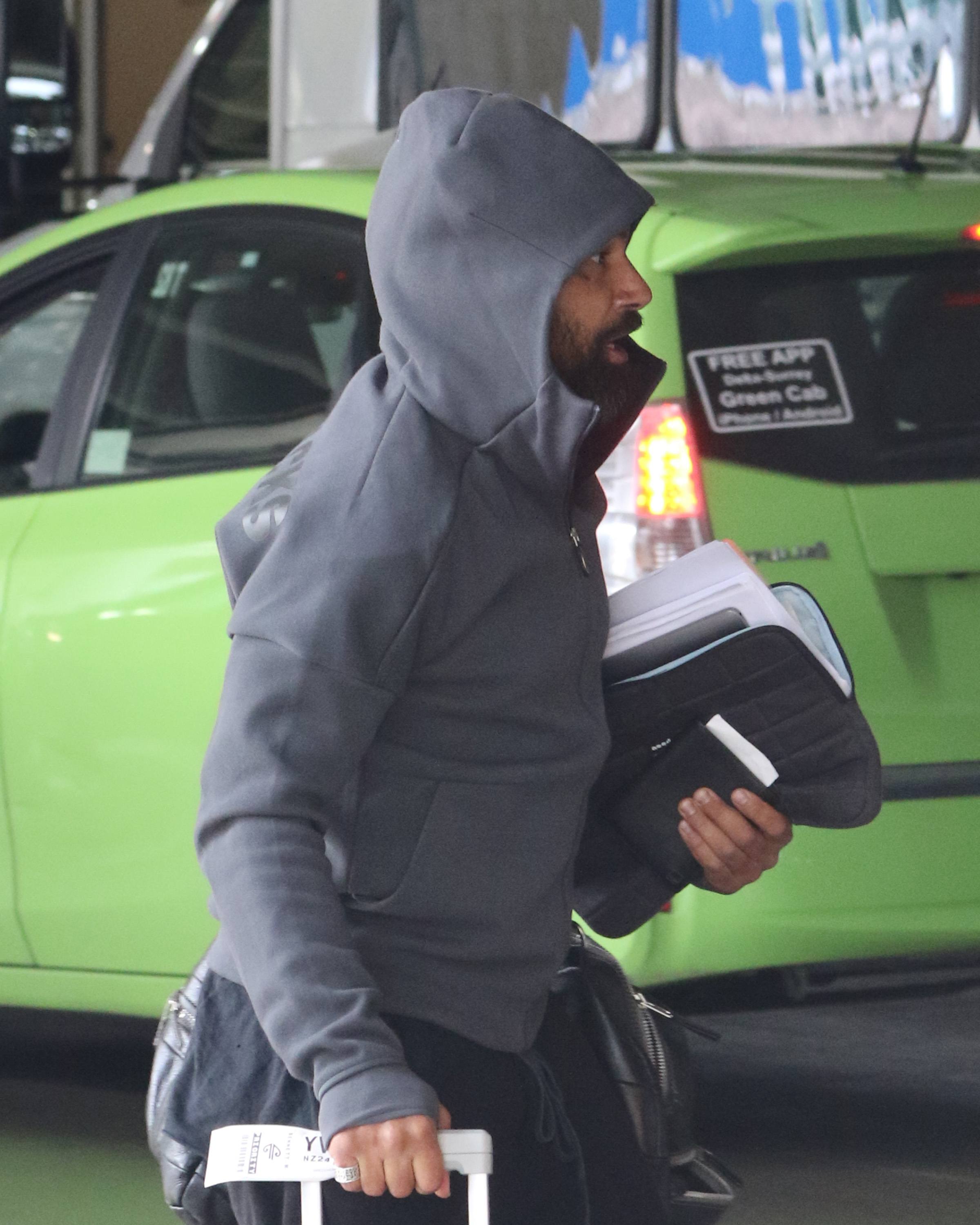 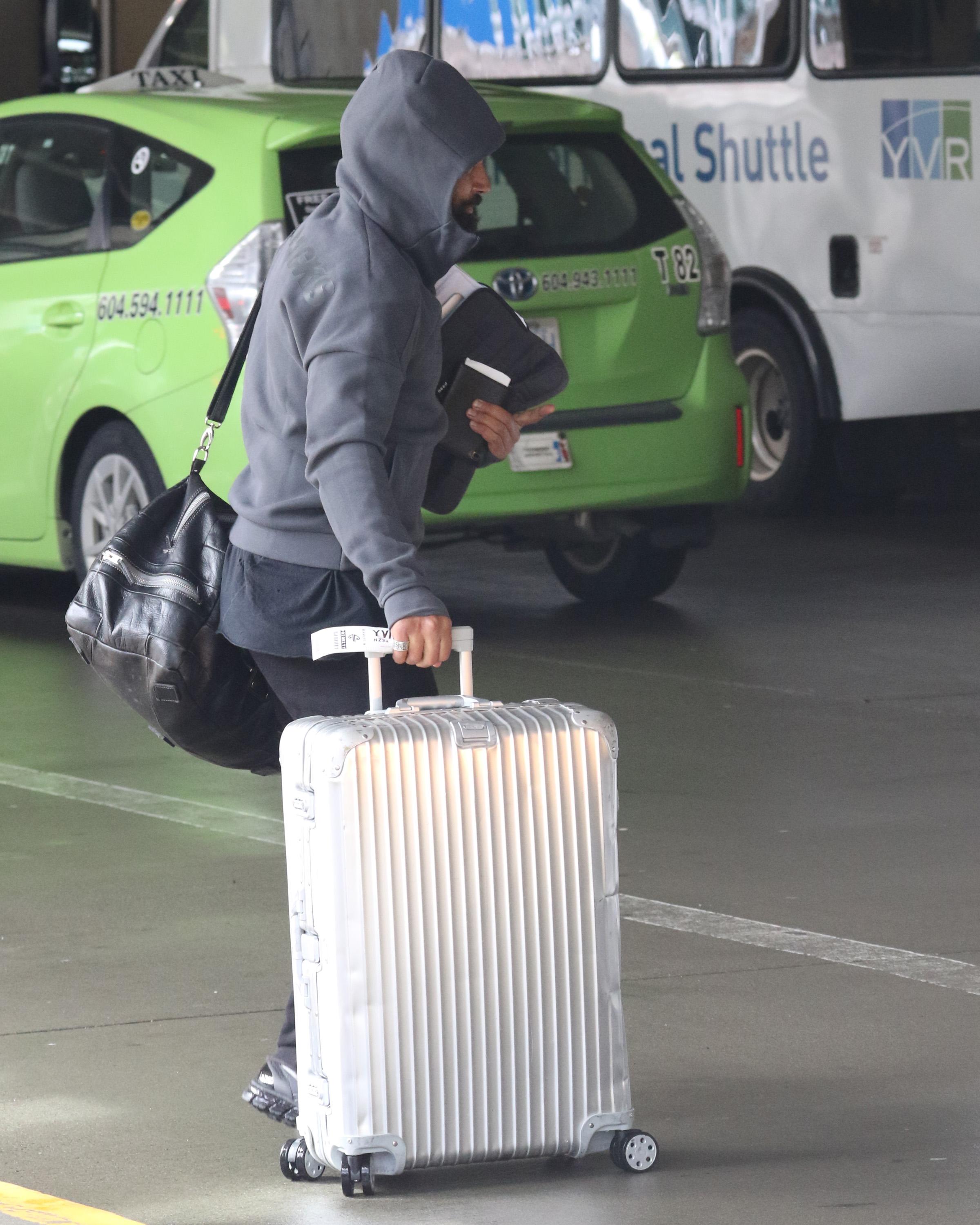