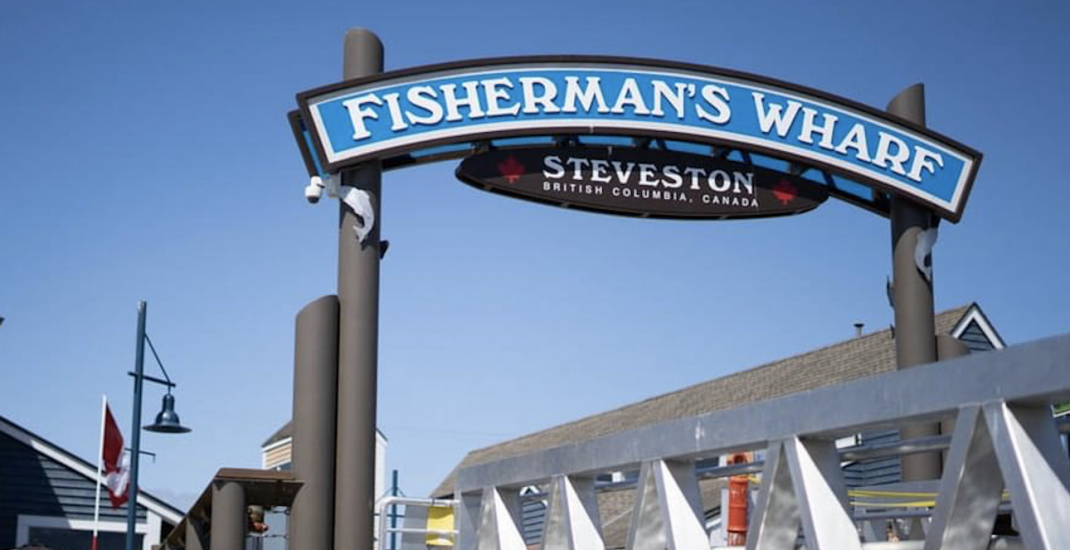 A mandatory mask policy was put into effect at the Fisherman’s Wharf in Steveston over the past weekend.

The Steveston Harbour Authority tells Daily Hive that the safety measure came into effect last Friday. Visitors are now required to wear a face-mask or face-covering such as bandanas, scarves, or cloth. 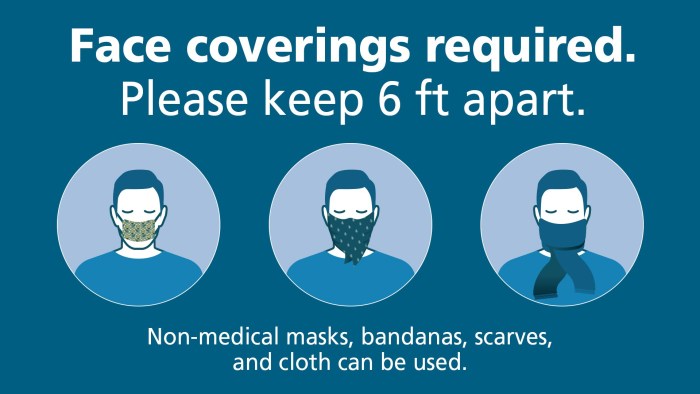 Those who refuse to wear covering are denied access to the wharf.

The commercial fishing hub, which is located slightly south of Richmond, plays home to more than 500 commercial fishing vessels. The authority says its the largest small craft harbour in Canada, as well a popular destination for visitors seeking fresh seafood. 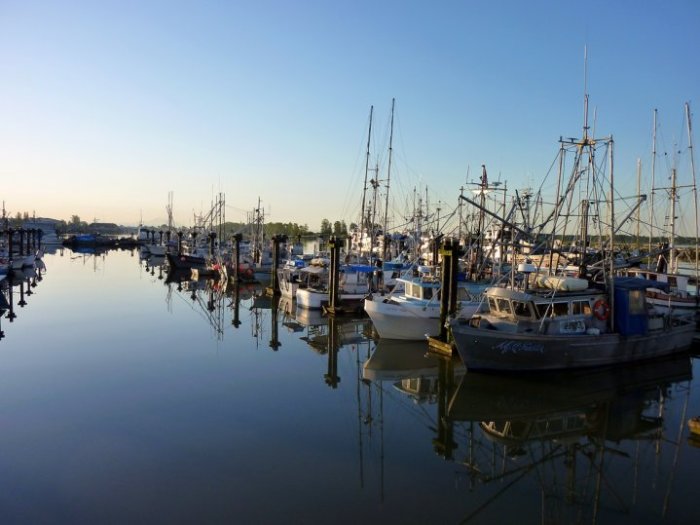 One of the main reasons the measure was implemented involved the challenges surrounding physical distancing.

“It’s mainly to do with the narrow space down on the wharf itself,” says Glenn Chow, operations and security manager at Steveston Harbour Authority in an interview. “There are areas down there where it’s really really tight and it’s impossible to keep a six-foot distance.”

“It’s an extra measure to keep the fisherman safe and to keep the general public safe,” he added.

Chow says that the public response has been “pretty good,” save for a few outliers that have emailed the Harbour Authority personally.

“In the end, we respond by saying we respect their views, but really they don’t have to come down to the wharf to buy fresh fish if they don’t want to wear it.”

When the Fisherman’s Wharf opened for spot prawn season, the Harbour Authority saw more than 10,000 visitors. Since then there have been 2,000 to 3,000 per day.