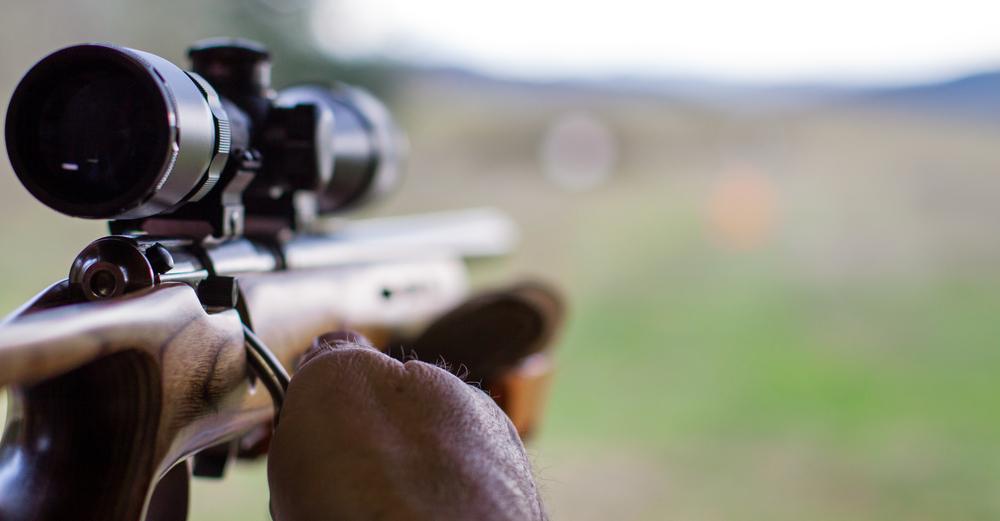 The Abbotsford Police Department is investigating after a man entered the Abbotsford Airport with a loaded rifle.

Police say they were called to the airport at around 3:30 pm on Sunday afternoon about a man who possibly had a weapon, as he was carrying a rifle bag while he interacted with airport staff.

The 28-year-old man was found by police in a washroom in the airport and he was taken into custody. He had a loaded SKS rifle and spare ammunition in the bag.