Transit Police are asking for the public’s help identifying a suspect who allegedly exposed himself to a teen girl and her friends back on February 8.

At approximately 12:30 p.m. that day, the 15-year-old and her friends were traveling on SkyTrain from Surrey to downtown Vancouver.

When the train arrived at Main Street-Science World Station, a man boarded the train and stood in front of the teens, and allegedly unzipped his pants, exposed himself, and committed an indecent act. Both the teens and the suspect got off the train at Granville Station.

Anne Drennan explained why the Transit Police are seeking help weeks later: “So we tried to identify the suspect with every means we have available, but unfortunately we came up with negative results here, so we’ve now got to the point where we’re asking the public’s help.”

The suspect is described as a dark-skinned male, between the ages of 30 and 40 years old, 6’2″ tall, with broad shoulders, a heavy build, dark buzz cut hair, and short dark beard.

At the time of the incident, he was wearing a dark blue sweater, and possibly a blue vest over a long sleeved black shirt, dark jeans, and black shoes.

“You know, middle of the day, girls going shopping downtown for the birthday of one of the girls, and they find themselves confronted with this situation which was of course, was extremely troubling for them,” said Drennan.

She also adds that there were other witnesses, but no one was able to stop the suspect.

“Before anybody could say or do anything, the teens and the suspect got off the train at Granville Station, so they were only on the train for a relatively brief period of time and reported it very quickly afterwards,” she continued. 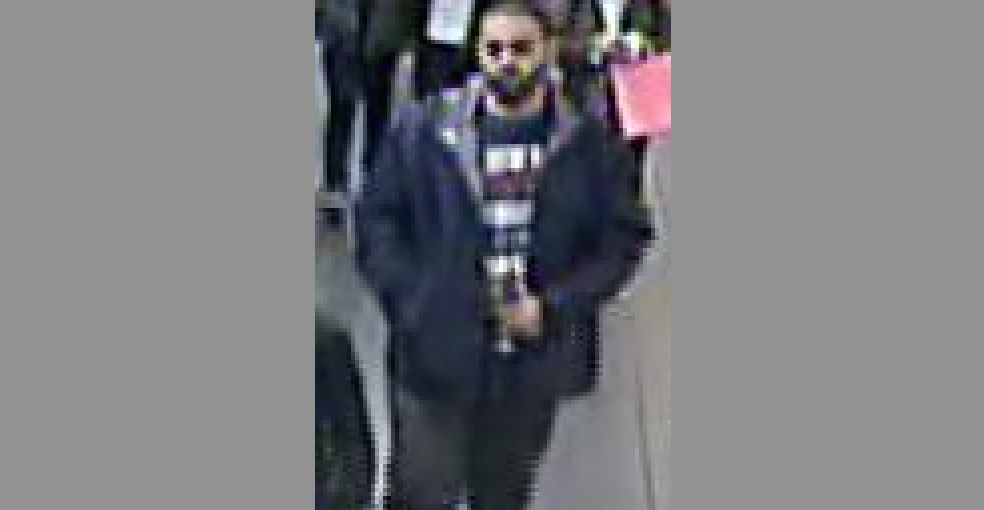 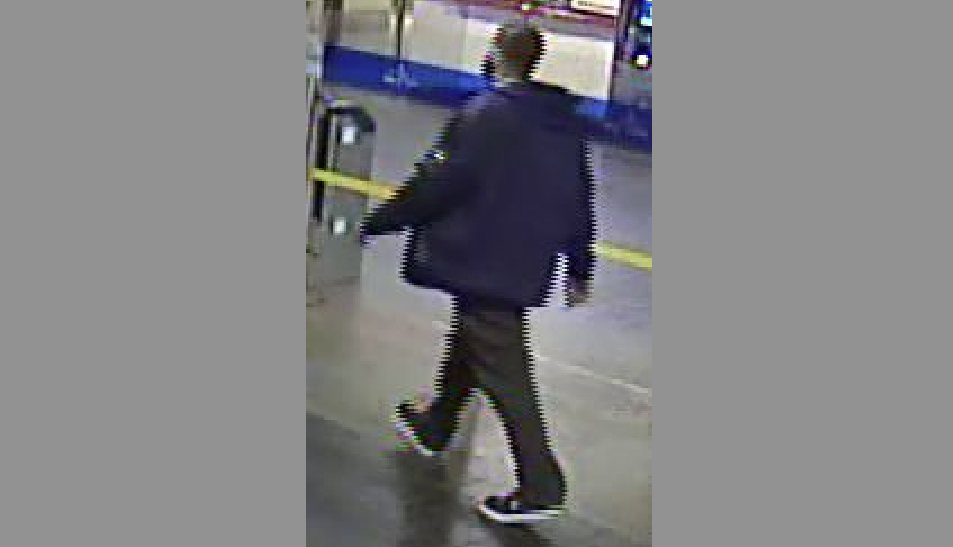